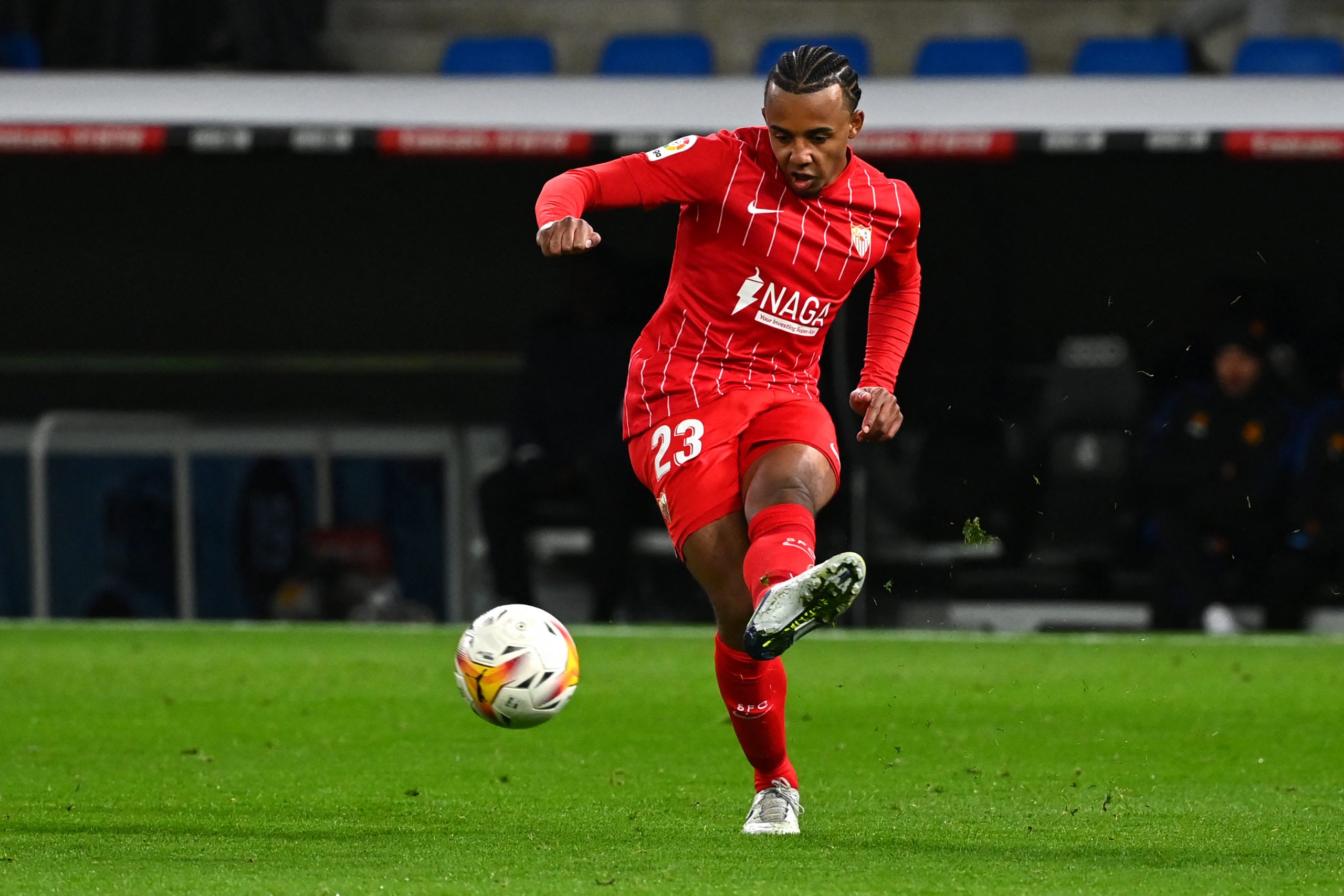 Just a day after announcing Robert Lewandowski, Barcelona have started preparing for their final assault to sign one last top target in this summer transfer window, in the form of Jules Kounde.

The Sevilla starlet has emerged as a transfer priority for Xavi, who is worried over the longevity of Gerard Pique while Eric Garcia has struggled to offer consistency.

Sevilla are adamant on their €60-65 million price tag for Kounde. They are in desperate need of an injection of funds, but the club have no intention of going below their valuation, especially amid interest from Chelsea.

However, as per Diario SPORT, Barcelona have devised a way to not only lower the cost of the operation but complete the deal to sign the Frenchman altogether.

It appears Barcelona are hoping to indulge in a player plus cash deal to woo Sevilla, with Nico Gonzalez and Abde Ezzalzouli emerging as two players who could be sacrificed in the process.

Barça have tried to negotiate a player plus cash deal with Sevilla in the past, previously including Memphis Depay. But the Dutchman’s wages were too high for the Andalusian outfit and he didn’t tactically fit into Julen Lopetegui’s system either.

However, Abde and Nico are two players rated highly by the Sevilla camp and Los Nervionenses could be keen on attaining both their services ahead of the new season.

Barcelona expect the inclusion of these two youngsters could bring the price down to €40-45 million, a figure the club are willing to meet in their quest to sign Kounde.

Portuguese superagent Jorge Mendes is playing a key role behind the scenes. And thanks to his close relationship with Joan Laporta, it might not be long until we get to witness Jules Kounde donning the Blaugrana kit this summer.