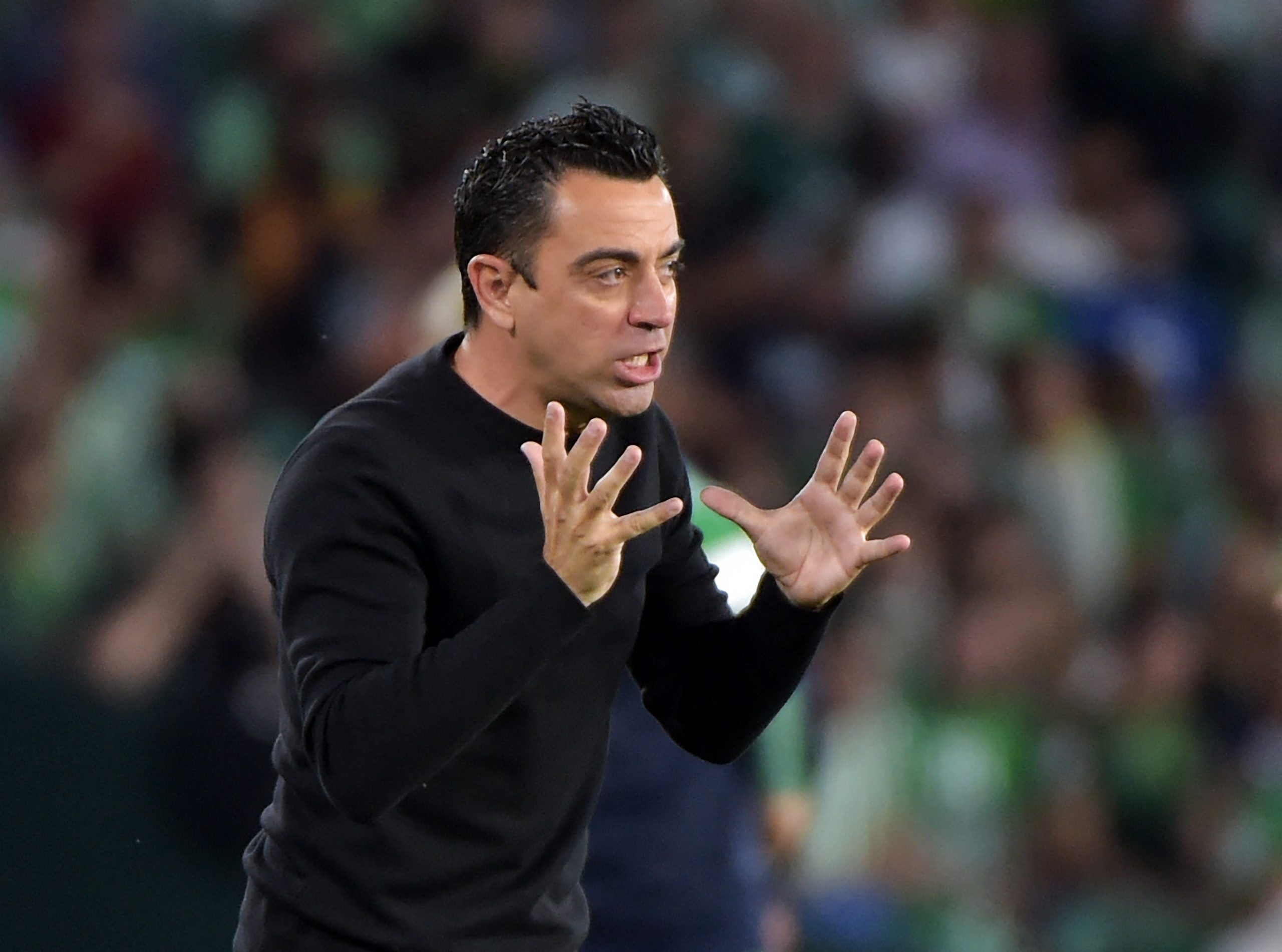 The relationship between Barcelona and Chelsea is growing increasingly complicated.

As of today, as many as five different players in Ousmane Dembele, Raphinha, Jules Kounde, Cesar Azpilicueta and Marcos Alonso are locked in a negotiation between the two.

The intention of these two European giants is pretty much the same. They want to finalize their roster before starting the pre-season tour but everyone understands it is rather easier said than done.

Take for instance the situation with Marcos Alonso and Cesar Azpilicueta. Now that Chelsea have already lost the likes of Andreas Christensen and Antonio Rudiger, they will not sanction any more sales before they sign suitable replacements.

For that matter, a certain Jules Kounde remains the key. The Sevilla defender, valued at €65 million by the Spanish side, is favouring Barcelona over Chelsea, but the latter’s urgency is greater, meaning that they are, in fact, ready to meet Sevilla’s demands.

For Alonso and Azpilicueta, Spanish publication SPORT says the Blaugrana will look to finalize the deals next week so that they will have the duo for the pre-season tour.

But then again, the operations aren’t going to be as easy as it sounds as Chelsea have valued the duo at €13 million each. The good news is that the Blues are willing to negotiate the fee as the players, themselves, are looking forward to the move.

Then comes Ousmane Dembele’s lost cause. Now that he knows Barcelona won’t improve their offer, he is expected to move out since he is, in fact, a free agent. He understands his situation has alerted several top teams and Chelsea have shown the most interest so far.

Finally, the curious case of Leeds United’s Raphinha is more complicated than anything. It is believed that Chelsea and Leeds have already reached an agreement, but Raphinha has his sights set on moving to Camp Nou instead.

And so, all Chelsea can do right now is to wait and see whether or not Barcelona can afford this particular movement or not.