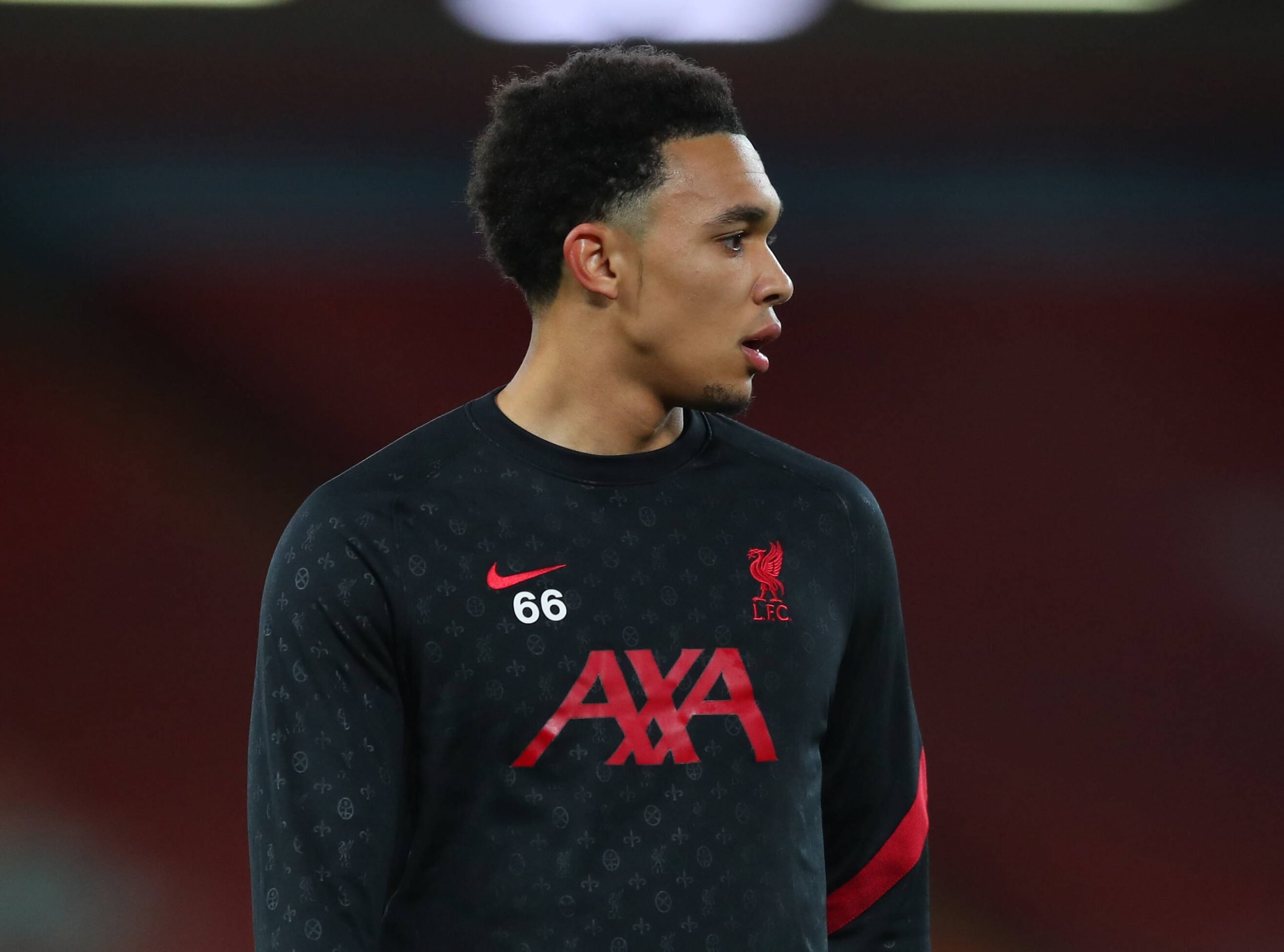 Trent Alexander-Arnold has praised Lionel Messi in a video interview with Goal. The Liverpool defender told that Messi can read defenders easily, and explained why he believes that the Argentine is the best player ever:

“Messi sees things quicker than anyone, he can read what a defender is going to do and just dribble past him as if he’s not even there. It’s like he’s playing against mannequins.”

“Messi has been doing things for 15 years that have never been seen before. He doesn’t have a weakness. There’s nothing I haven’t seen him do, and for that reason, he’s the best player ever.”

The last time Alexander-Arnold’s Liverpool faced the Argentine legend, however, they beat the opponent team with a humiliating 4-0 final score — in which Arnold took the cheeky corner to knock out Barcelona from the Champions League. Still, the 22-year-old admitted that you have to think about Messi all the time when facing him.

“Even if Messi’s not looking your way, you’re concentrating on him because he can see things that you can’t.”

Despite the fact that Messi has not shown his best version this season under Ronald Koeman yet, the reputation that the Argentine has built over the past 15 years still makes everyone appreciate his greatness.