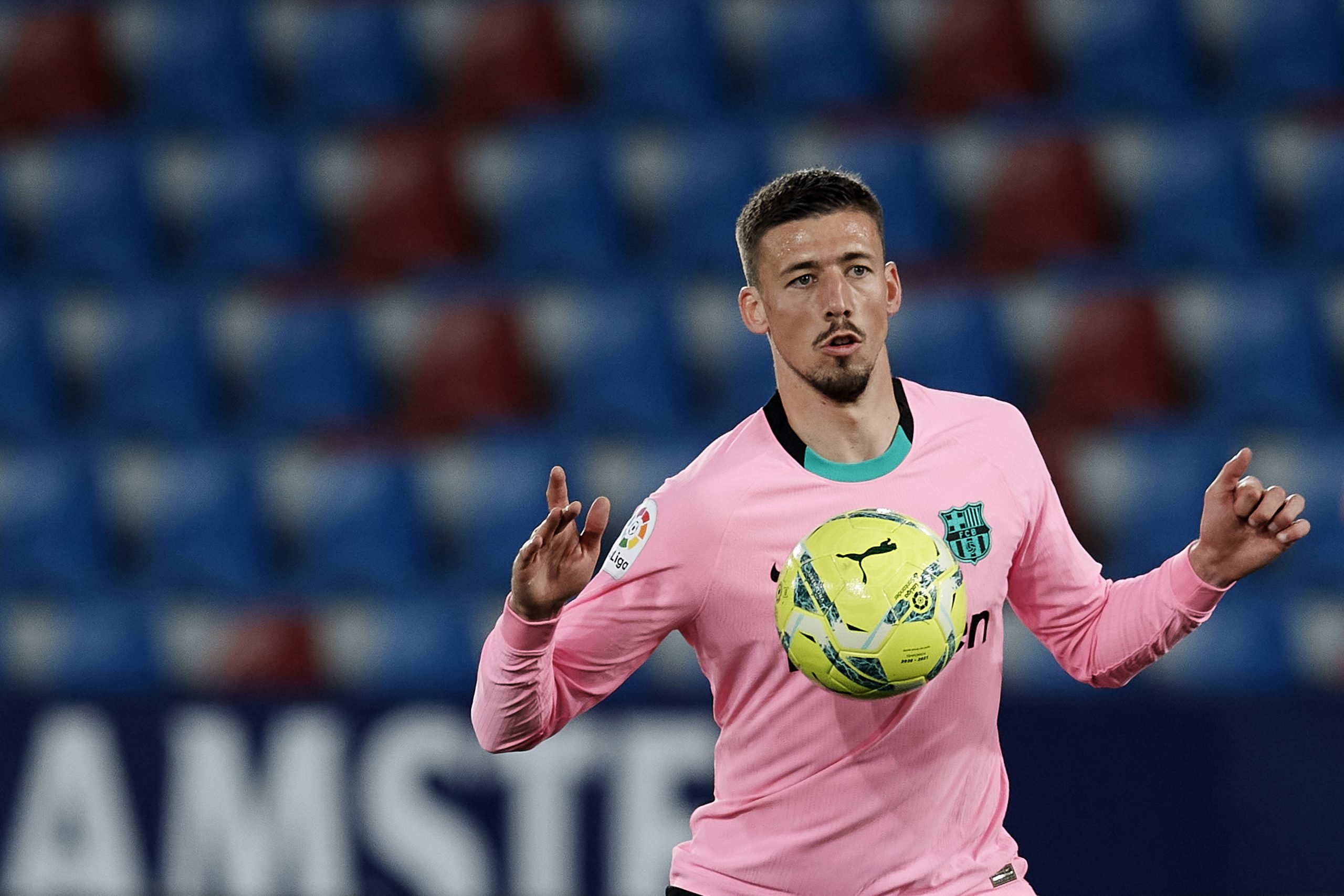 Two players whose situation at Barcelona has been rather hazy are centre-back Clement Lenglet and backup goalkeeper Neto Murara. Both players are not considered imperative to the club’s plans, but there has been no rush to find an exit for them either.

Over the past season and a bit, Lenglet has been the victim of inconsistency. After a stellar debut season with the Blaugrana, his form has faltered. He only showed glimpses of his quality over the last campaign, but there has been no concrete talk of a departure for the Frenchman, except for the occasional rumour here and there.

A few weeks ago, Lenglet confirmed that he intends to stay at Barcelona. And according to the reliable Samuel Marsden, the defender moving this summer is highly unlikely. The player’s entourage has stated that there was interest from unnamed clubs, but he is not open to a move.

This could change if a decent offer arrives and Barcelona look to offload the centre-back, however, he will stay at the club otherwise. Marsden also offered an update on the Neto situation, saying that it is also tricky.

It is no secret that Barcelona want to offload the keeper for the right price and the Brazilian would be open to a move, especially if he is being offered a starting spot. Premier League outfit Wolves had been in contact regarding a transfer but decided not to sign him.

Now, it is possible that Neto stays because Ronald Koeman does to want to lose out on an experienced backup keeper who is settled in the team and certainly not if the money is not right.