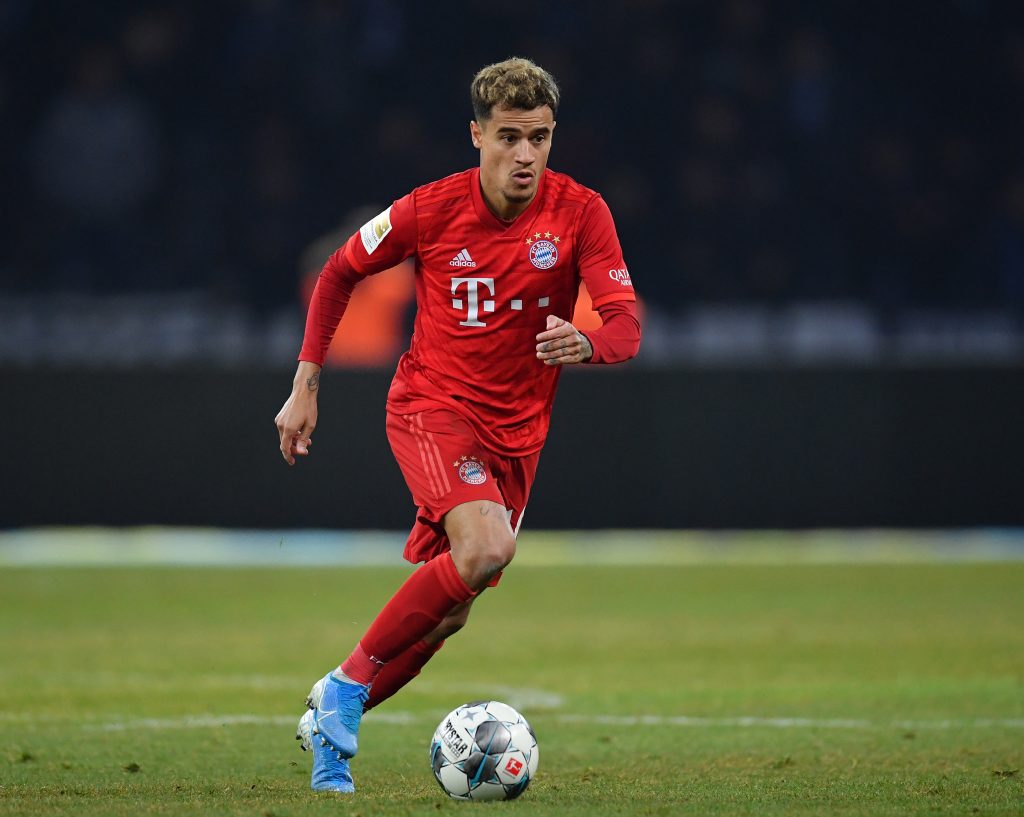 After Bayern Münich decided not to extend Philippe Coutinho’s loan from Barcelona anymore, the Brazilian’s future has been on the air for quite a time now. One thing is clear: Barça is willing to sell the player and generate funds for their summer transfer targets. Reportedly, Premier League clubs Tottenham Hotspur, Leicester City, and Arsenal are all interested in the services of Coutinho.

It is known that Coutinho is very interested in a Premier League move, but the price that Barcelona demands is making the English clubs get cold feet. Barça is not willing to let go of the player for a small figure, because the Catalan club paid a sum of €145 million in January 2018 to bring him to Camp Nou.

As the Premier League has ended, Coutinho can start to consider his future. Tottenham and Leicester kept the door open for Coutinho for a long time now.

Besides that, Mikel Arteta’s Arsenal needs offensive reinforcements, hence they consider Coutinho a top candidate. The Spanish coach loves Coutinho, and the London club has already taken the necessary steps. Earlier, the Brazilian refused a proposal from Arsenal because he would have a huge pay-cut, but as things stand, Coutinho asked for an extension to make a decision.

Coutinho has three options on the table to make a decision: Arsenal, Leicester, or Tottenham.