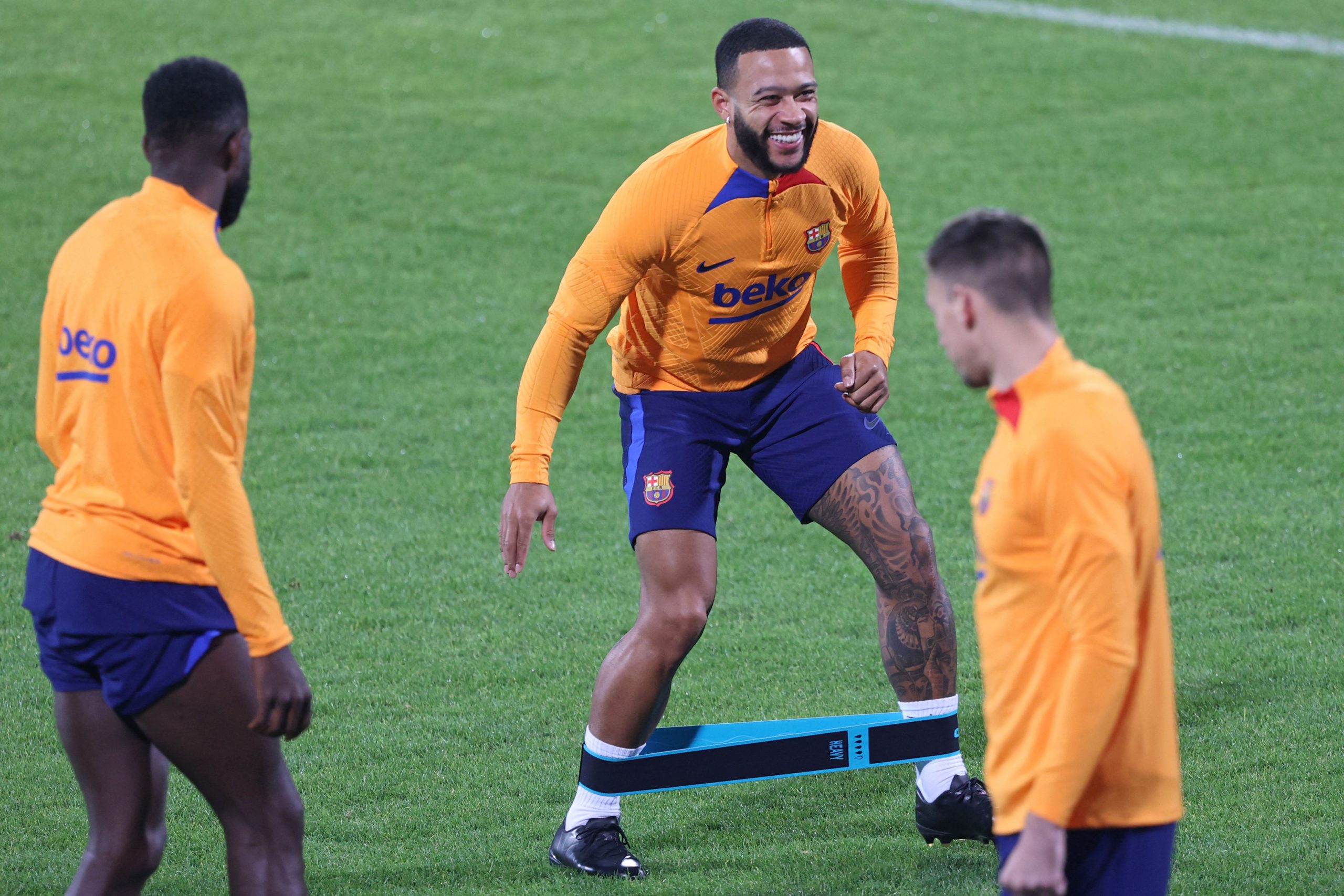 Since the arrival of Xavi’s most players have found a specific niche at Barcelona. Players like Luuk de Jong who looked lost under Ronald Koeman now seem to be a working part of the team. However, the story has not been so rosy for some.

One of the players who has seen a steep fall since the managerial change is Memphis Depay. From being one of the pillars of Koeman’s project, the Dutch forward has become one without a role under Xavi. In light of his recent slump in importance, Barcelona are said to be considering scenarios in which they move Depay into the market.

Three European giants emerge as frontrunners to sign Depay according to Fichajes.

The first club linked to the Dutch star’s signing is Inter Milan. Since the departure of Romelu Lukaku to Chelsea, the Nerazzurri have been on the hunt for a talisman forward. Though Edin Dzeko has impressed so far, it does not rule out them looking for a better alternative in the summer given the Bosnian’s age.

The other Milan based club, AC Milan, also provide a strong case to sign Depay. The Italian side are expected to lose either Rafael Leao or Olivier Giroud in the summer.

Moreover, Ibrahimovic’s age is a worrying enough prospect. Given the delicate situation of their forward department, Milan could well look to snap up the services of the Barcelona star.

The final club on the list is also from Serie A and is Juventus. The Old Lady recently suffered a big blow in the form of an ACL injury to Federico Chiesa.

Moreover, their delay in replacing Cristiano Ronaldo from last summer is now coming back to bite them. In the situation they find themselves in, Juventus could indeed emerge as frontrunners to sign Depay.