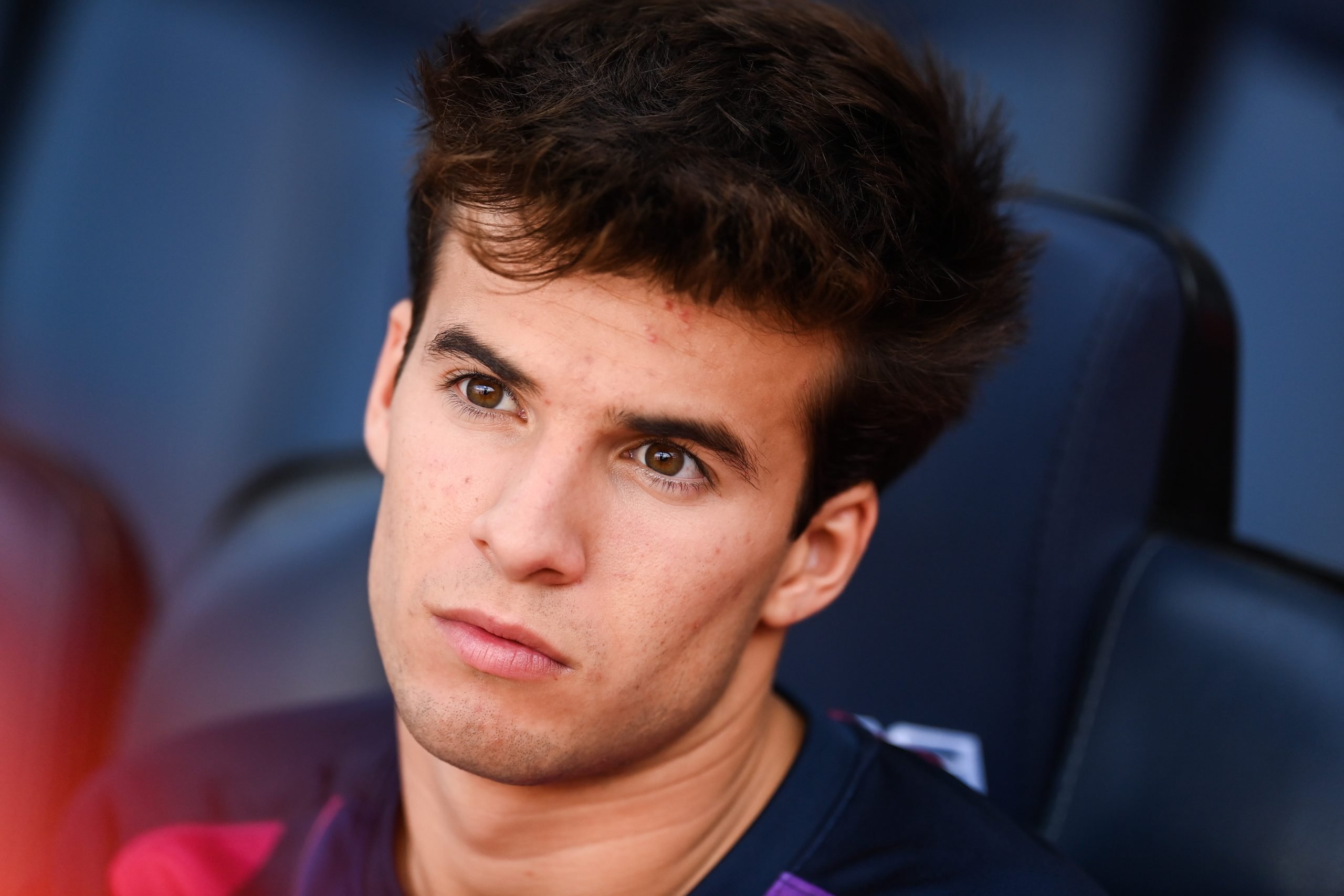 Ronald Koeman, however, did not share the same liking for Puig and has delegated him to the bench since. Now in his second season as a fifth-choice midfielder, the youngster is looking for ways out, with three La Liga clubs lining up for his signature, according to Transfermarketweb.

One of the teams is Real Sociedad, who have kept close tabs on his situation. The team lost a key creative element of the team in Martin Odegaard and could try and poach Puig on a loan deal as early as this January in the hope of adding a player of a similar profile.

Getafe, too, are interested in Puig’s services. After acquiring Carles Alena on loan and then a permanent transfer from Barcelona, the Madrid outfit are looking out for a similar situation.

The third of the three clubs is Celta Vigo. Former Barcelona midfielder Denis Suarez enjoyed a successful 2020/21 with Celta, registering nine assists, but has not quite gotten off to a flying start this season. With the team awfully close to the relegation zone, Puig could be the creative spark they have been sorrowly missing.

That said, Puig has rejected several offers to leave Barcelona in the last 18 months, even on loan. There is nothing to suggest that his stance would change now, especially with a shaky coaching situation at Barcelona.

With Ronald Koeman dancing at the edge of a razor blade with his Barcelona job, it is possible that the 22-year-old is waiting it out for a new coach who could give him the playing time he’s searching for.