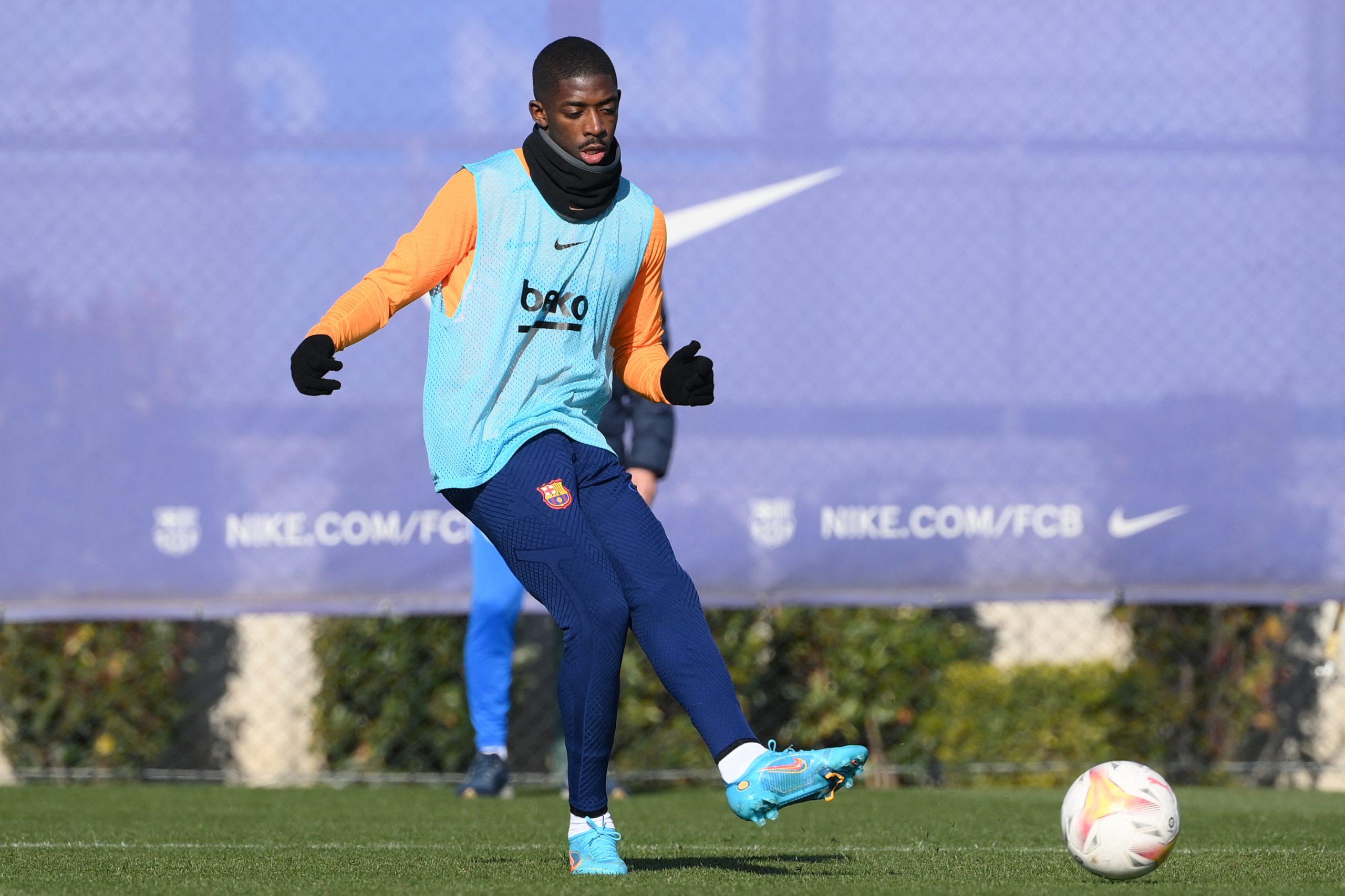 The Ousmane Dembele contract saga continues to drag on. The Barcelona winger has rejected the club’s latest offer of an extension, thus pretty much sealing his fate.

The Catalan giants are eager to see the Frenchman’s back in the ongoing transfer window and have informed him to find a new club at the earliest.

However, according to Mundo Deportivo, his agent, Moussa Sissoko is planning to hold talks with Barça next week, hinting that there might still be a chance that he remains at Camp Nou beyond the same season.

But, the same report claims that as many as three European giants are willing to sign Dembele and offer him a significant signing-on bonus. Building on those claims, Fichajes has now reported that the three teams willing to hand the Frenchman a lucrative bonus are Manchester United, Chelsea and Newcastle United.

The interest from Manchester United is not something new. The Red Devils have been following the 24-year-old for a year now and have made previous attempts to sign him. They remain keen on landing him on a free transfer later this year, while they would reportedly be open to signing him this month as well.

Chelsea, too, have been heavily linked with a move for Dembele, potentially due to the presence of Thomas Tuchel. The German worked with the Barcelona contract rebel back at Borussia Dortmund and rates him highly, despite his struggles at Camp Nou.

Newcastle United, meanwhile, are planning ambitious moves in the transfer market after their takeover. Backed by the deep pockets of the new ownership, the Magpies are prepared to do what it takes to lure Dembele to St. James’ Park, although the looming threat of relegation complicates matters for them.

Apart from the three Premier League clubs, PSG are also willing to take a gamble on Dembele. All four clubs have the financial means to meet his wage demands and offer a lucrative signing-on bonus. It remains to be seen where the winger ends up.