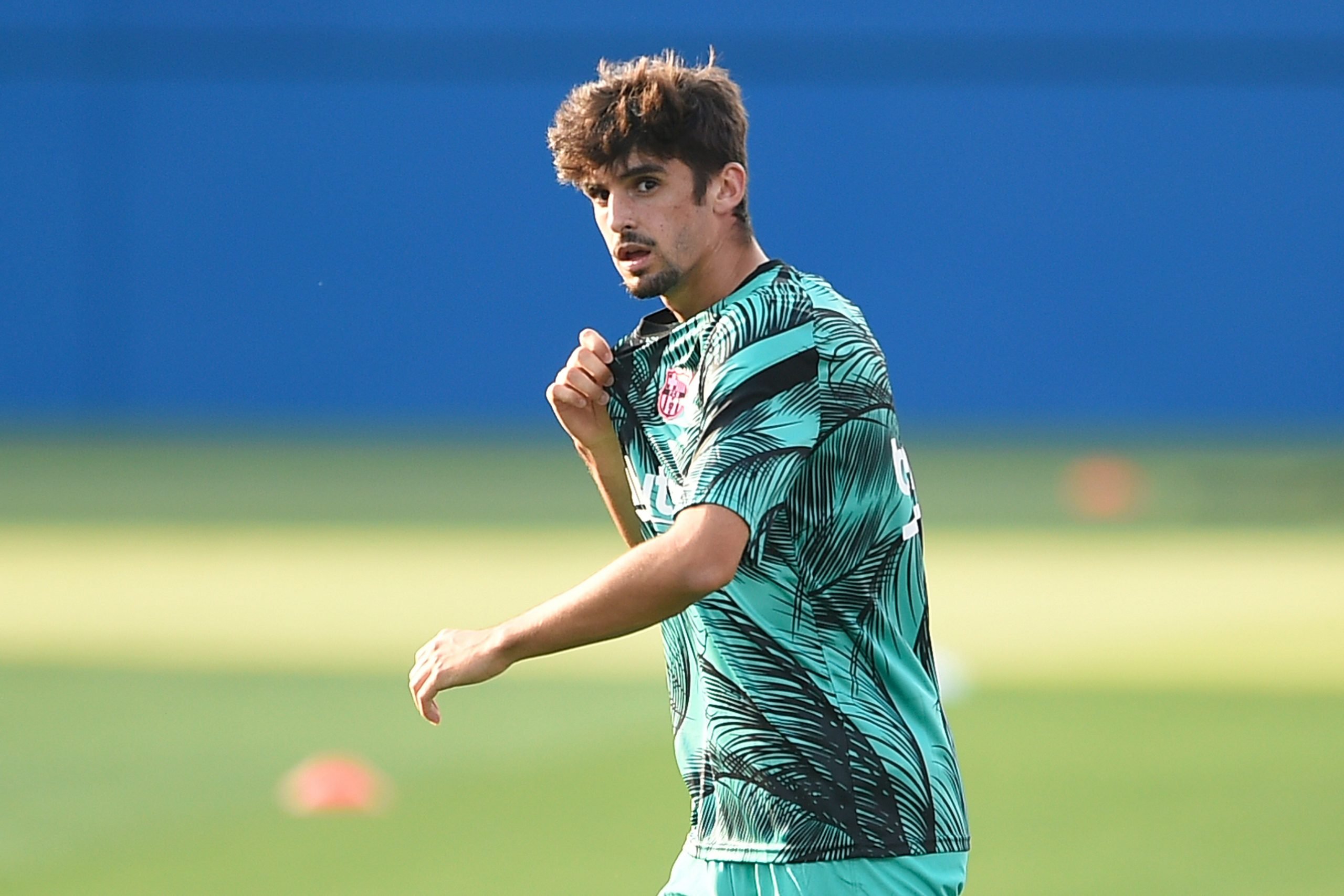 The case of Francisco Trincao at Barcelona has been curious, with recent weeks providing little to no clarity about his exact future with the club.

The Portuguese winger was having a tough time adapting to Barcelona after signing for Braga and was then loaned out to Wolverhampton Wanderers, where he has shown glimpses of promise.

According to reports from Mundo Deportivo, Barcelona could now try and test the waters once again in preseason, by involving Trincao in Xavi’s dynamics ahead of the 2022-23 season.

Wolves have officially elected to not exercise his 30-million-euro buyout clause, which means the winger will return to Barcelona after the 30th of June. Provided, of course, that there are no good offers for him in the meantime.

Trincao is still one of the players the Catalans deem as transferrable and have set a minimum asking price of 18 million euros, unless Xavi is impressed by him in the preseason after he monitors his profile in the Barcelona attack.

Given their delicate finances and lots of signings on the agenda whose registration will be a task, Trincao’s continuity could perhaps change transfer plans slightly.

Three clubs in Europe, including Sporting, Benfica and fellow La Liga side Valencia are reportedly keeping tabs on Trincao. According to the Spanish outlet, Sporting are the ones showing the keenest interest.

If there is no agreement to Barcelona’s asking price, there is speculation from the Spanish outlet about a similar loan deal like the one in place with Wolves.

Sporting could get him for a season with a buyout clause, with the supposed inclusion of a 30% sell-on clause that would benefit Barcelona.