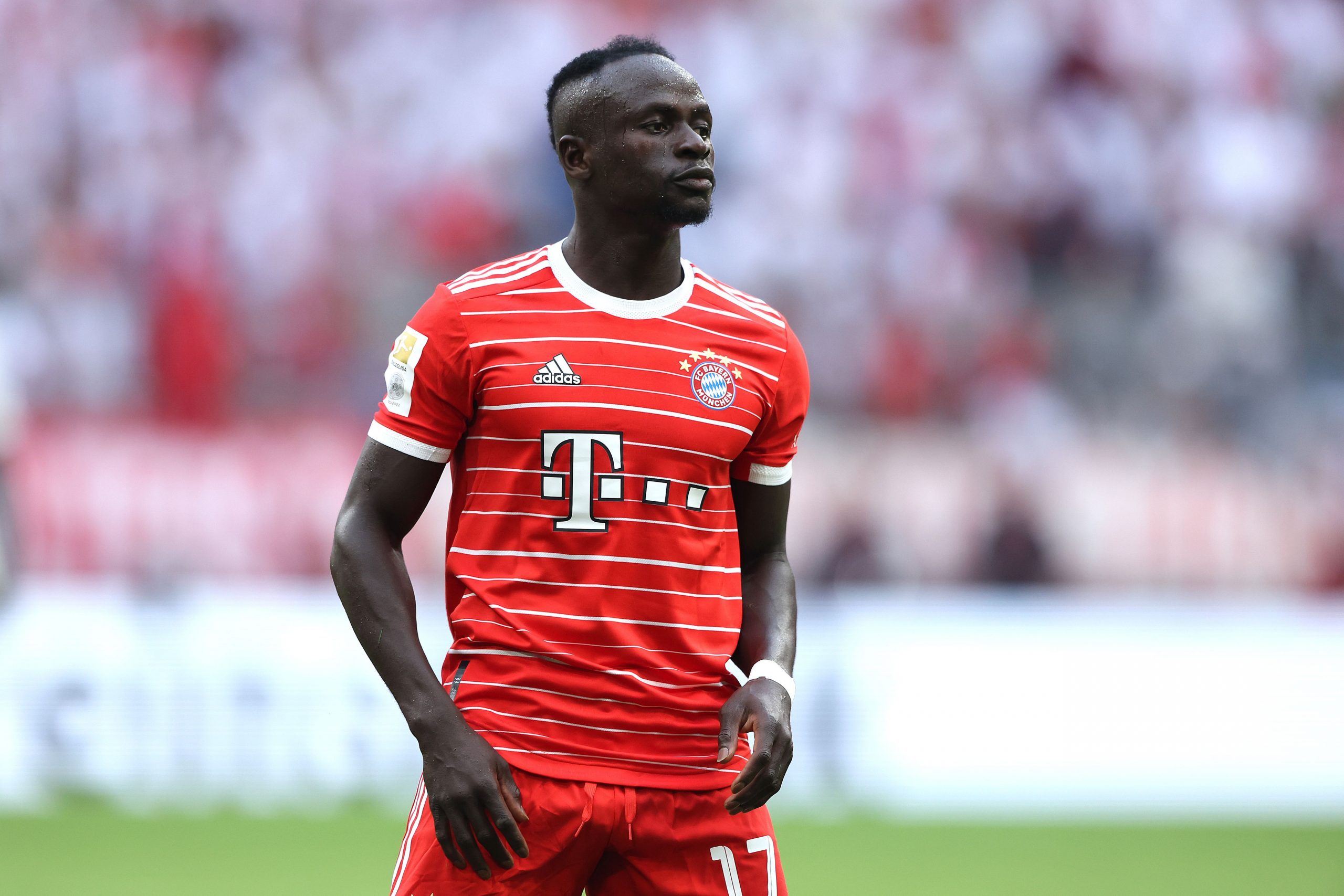 Bayern Munich are set to welcome Barcelona on Tuesday on the second matchday of the 2022/23 UEFA Champions League.

Barça are looking to put an end to a run of four successive defeats against the Bavarians in European competitions, but things will be difficult once again, especially at the notorious Allianz Arena.

Despite Bayern’s poor run of form, they are a daunting opposition for Barcelona due to the sheer strength of the squad. And here, at Barça Universal, we will take a look at three Bayern players Barcelona must watch out for if they are to salvage anything from this draw.

Sadio Mane was Bayern Munich’s answer after losing Robert Lewandowski in the summer. The former Liverpool star was brought in due to his versatility in the final third, coupled with his goalscoring prowess.

A month into the new season, Mane has scored five goals for Bayern in all competitions so far. He has not had the best of starts to his career in Bavaria, but the forward certainly has the skill set to cause all kinds of trouble for the Barcelona defenders.

In Julian Nagelsmann’s system, Mane serves as the number nine. He can effortlessly go in and around the penalty area while his flexibility allows him to gel well with the likes of Thomas Muller and Jamal Musiala in the final third.

Tracking his movements could be a challenge for the Barcelona defenders, especially when there are quick turnovers.

Joshua Kimmich is arguably the most crucial player for Bayern Munich heading into this affair, especially at a time when the midfield has been performing below expectations.

Due to his experience, composure, and leadership, Kimmich is the beating heart of Bayern’s second line of press. His ability to control the game and distribute possession could be equally important when it comes to possession phases for Bayern Munich.

Barcelona must also be careful of his deliveries from set-pieces, especially with defensive stalwarts such as Matthijs de Ligt and Lucas Hernandez roaming inside the penalty area.

However, what makes Kimmich such a danger-man for Barcelona is his ability to motivate his troops and occasionally come up with long-range strikes that can take Marc-Andre ter Stegen by surprise.

While Kimmich and Mane’s experience could be a telling factor in Bayern Munich’s game, one player who can truly offer the magical essence in the game is Jamal Musiala.

The young playmaker has already established himself as one of the most influential creative players at Bayern. His ability to drift past opposition defenders, and squeeze through tight spaces could go a long way in helping Bayern navigate through the Barcelona press.

Musiala can be particularly effective when it comes to exploiting the lack of mobility of Barcelona’s No. 6 Sergio Busquets. Hence, it will be imperative for the La Liga giants to offer strong resistance in the second line of press.

Another player crucial to Bayern Munich’s chances could be Alphonso Davies. The Canadian international has the sheer pace that can cause all kinds of trouble for the Barcelona right-back. The potential duel between him and Jules Kounde is something to keep an eye on.