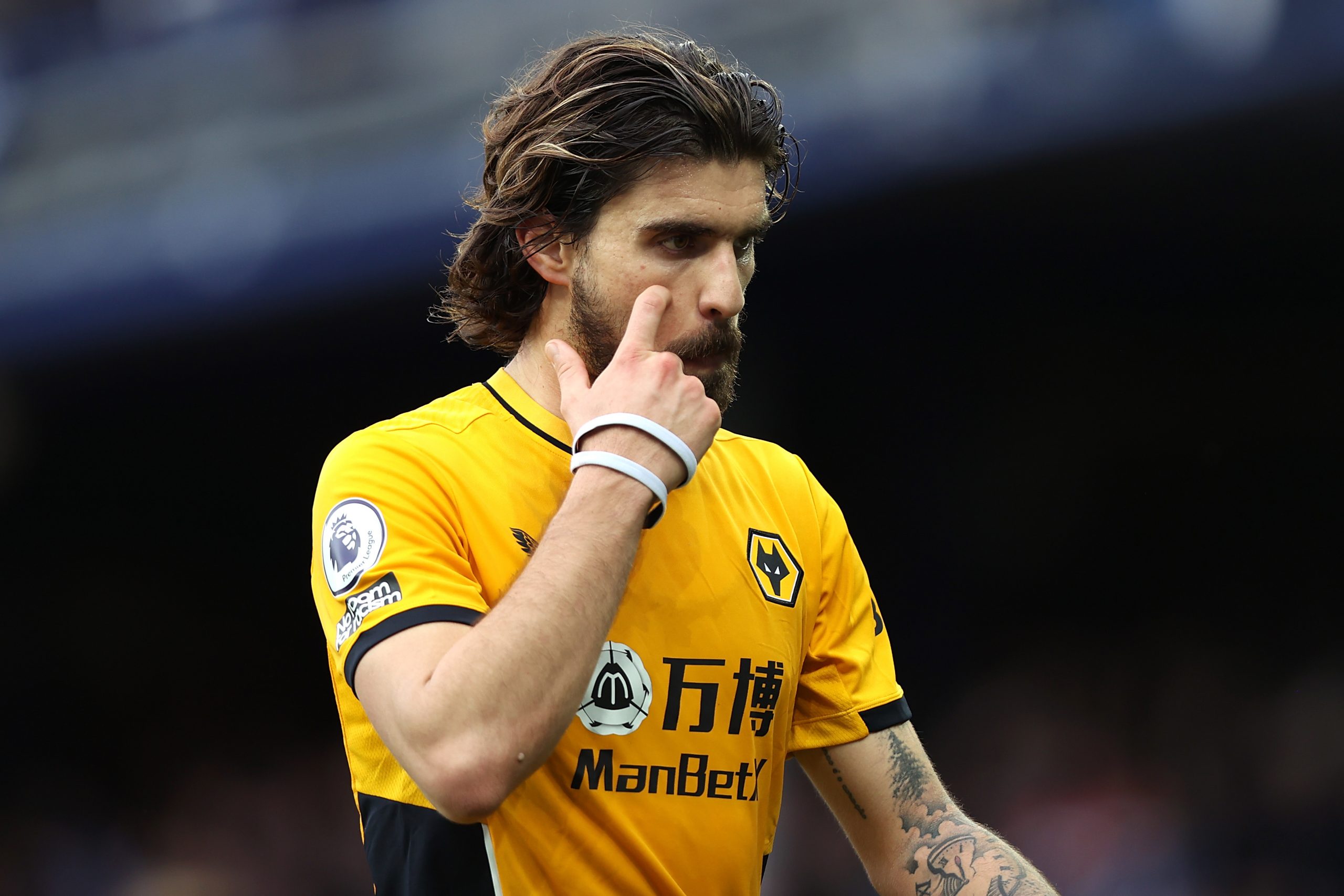 Barcelona are currently preoccupied with their pursuit of top targets Robert Lewandowski and Raphinha. But it appears they are also in the market for Ruben Neves.

In fact, Camp Nou is believed to be the likely destination for the Wolves midfielder, as he looks to put an end to his spell at Molineux this summer, following five years of service.

A recent report from Birmingham Mail has offered an update on Barcelona’s pursuit of Ruben Neves, offering important insights into the situation.

Although Wolves are prepared to offload their star midfielder in the summer, they are holding out for a hefty price tag. It could make things problematic for Barça, who are suffering an economic crisis and cannot afford to splash a fortune in the market.

In an attempt to lower the cost of the operation, Barcelona are expected to offer various fringe players to Wolves.

The two parties, after all, share an excellent relationship, having done a fair amount of business in the recent past, including the likes of Adama Traore, Nelson Semedo and Francisco Trincao.

Wolves do not mind doing business with Barcelona once again and will be open to hearing their proposals.

Coach Bruno Lage already favours three players he would like to incorporate into the Wolves team next season, in the form of Riqui Puig, Nico and Oscar Mingueza. His request could be heeded by Barça as they are desperate to get their hands on Neves this summer.

Fortunately for the Catalans, all of the three aforementioned players are not part of Xavi’s plans next season and are likely to be offloaded at the end of the season.

Hence, including them in the deal to sign Ruben Neves makes the job easier for FC Barcelona, although it remains to be seen how much of a premium Wolves demand, other than signing three of the fringe players from Barça.