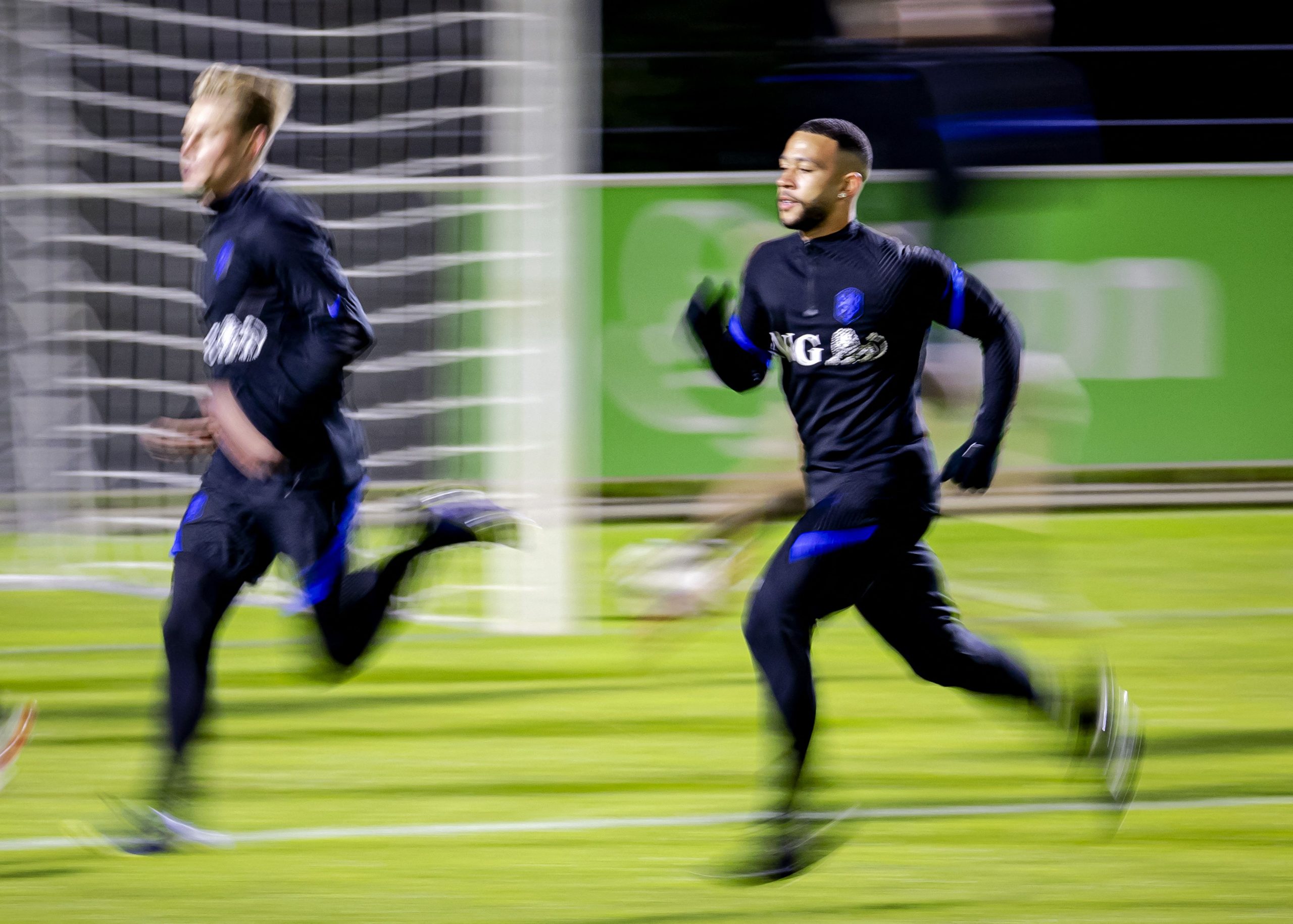 As we head closer to the start of the new season, FC Barcelona are facing immense pressure to offload their unwanted stars, in an attempt to make way for new signings.

One of the players tipped to leave Camp Nou is Frenkie de Jong. Although the midfielder is rated highly by coach Xavi Hernandez, his lucrative wages are causing an economic issue within the club. It has forced Barça to consider a sale in the summer.

However, Barcelona have not had much luck in sanctioning the sale of de Jong, with the player repeatedly rejecting the advances of Manchester United, partly because of the lack of Champions League prospects.

But according to The Athletic, Barcelona have been offered some late hopes by Chelsea, as their coach Thomas Tuchel is a huge admirer of the midfielder.

In fact, the German tactician is pushing Chelsea to sign the Dutchman, who could be identified as a potential replacement for N’Golo Kante.

The Frenchman is facing an uncertain future at the club, especially with his contract expiring at the end of next season. There has been no significant progress in regards to a potential contract extension, which has forced Chelsea to look for other options.

Frenkie de Jong could be one such option, as he offers a lot of potential to the table, while he also has the pedigree at the highest level of football, making him an ideal replacement for Kante.

Barcelona, for their part, could welcome the sale of the Dutchman. His exit could go a long way in helping the club balance the books and register the new signings, although the Catalans have recently generated €100 million by utilising the third economic lever.