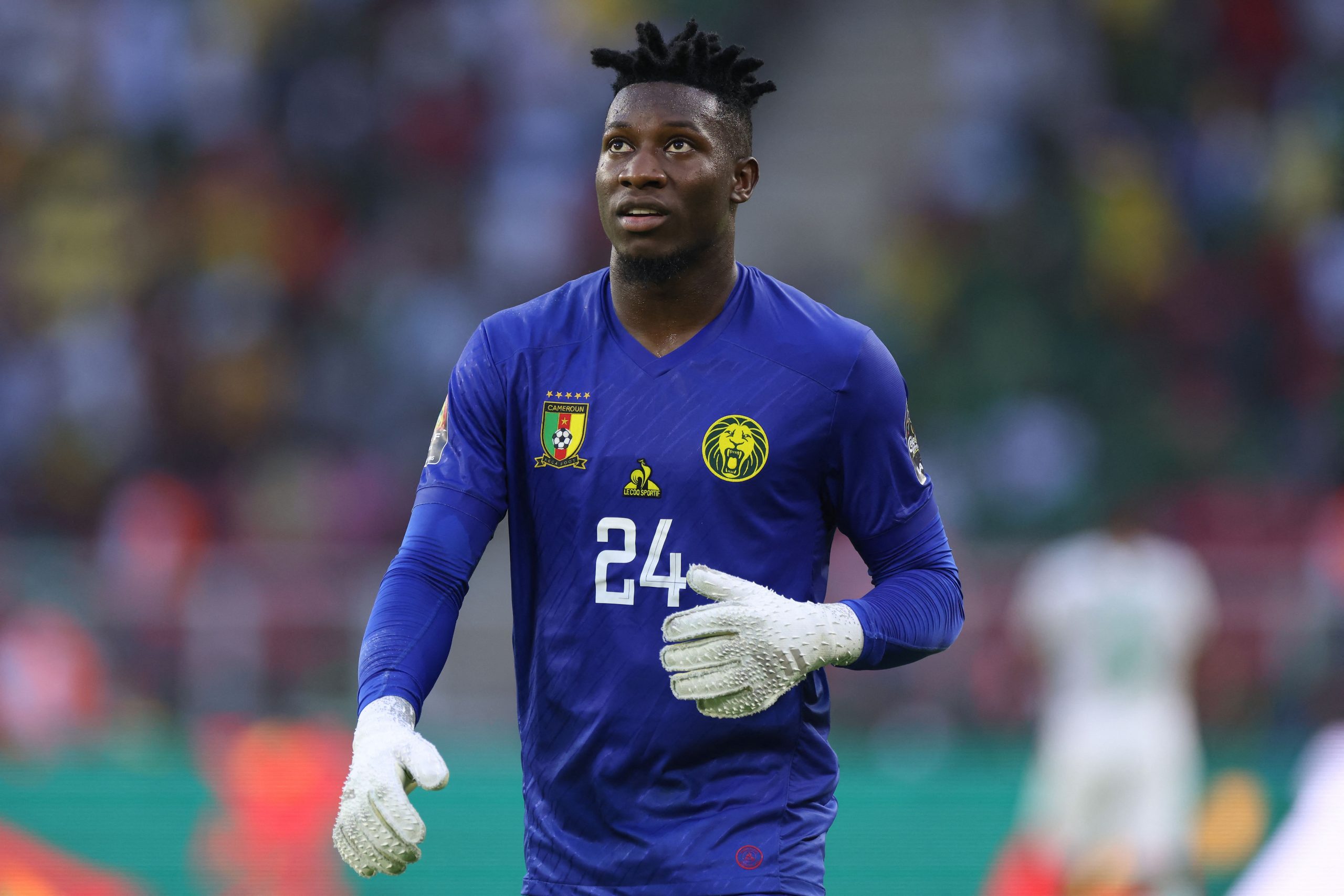 Since his move from Barcelona’s youth team to Ajax, Andre Onana has carved a name for himself as one of the best in the business.

Speaking to The Player’s Tribune during the AFCON, the Cameroon International spoke about his beginnings, early days, and time at Barcelona.

The shot-stopper began by outlining the day he found out he was moving to the Catalan club, saying it was a big surprise to him.

The sudden news came as really good news for the goalkeeper. However, he revealed the various challenges the move brought with it.

“You are happy to sign for Barcelona, but in the end, you don’t know where you are going. New country, new city, new people, new culture – you don’t know anything.”

Speaking about his stay at La Masia, Onana called it one of the best periods of his life. He acknowledged that he had a chance to become a starter at the club, but also detailed the reason he chose to leave.

“When I arrived, I was living in La Masia. It was one of my best times. They told me, ‘Andre you have the quality to continue. You might have an opportunity.’ But at the same time, it was difficult, because they bought Bravo, they bought Ter Stegen, who was 22 at the time.”

Finally, Onana commented on his decision to join Ajax from Barcelona in such an early stage of his career, saying it was the ‘best place’ he could have gone to.

“It was impossible to continue for me, and that’s why I decided to look for something new, somewhere else, and I think Ajax was the best place for me to come. The club gives a lot of opportunities to young players.”

Onana was on the headlines to replace Marc-André Ter Stegen at the Catalan club several times, but a deal did not materialize. However, the 25-year-old’s contract with Ajax expires in the summer of 2022, so we will need to wait and see whether Barcelona will revive interest.