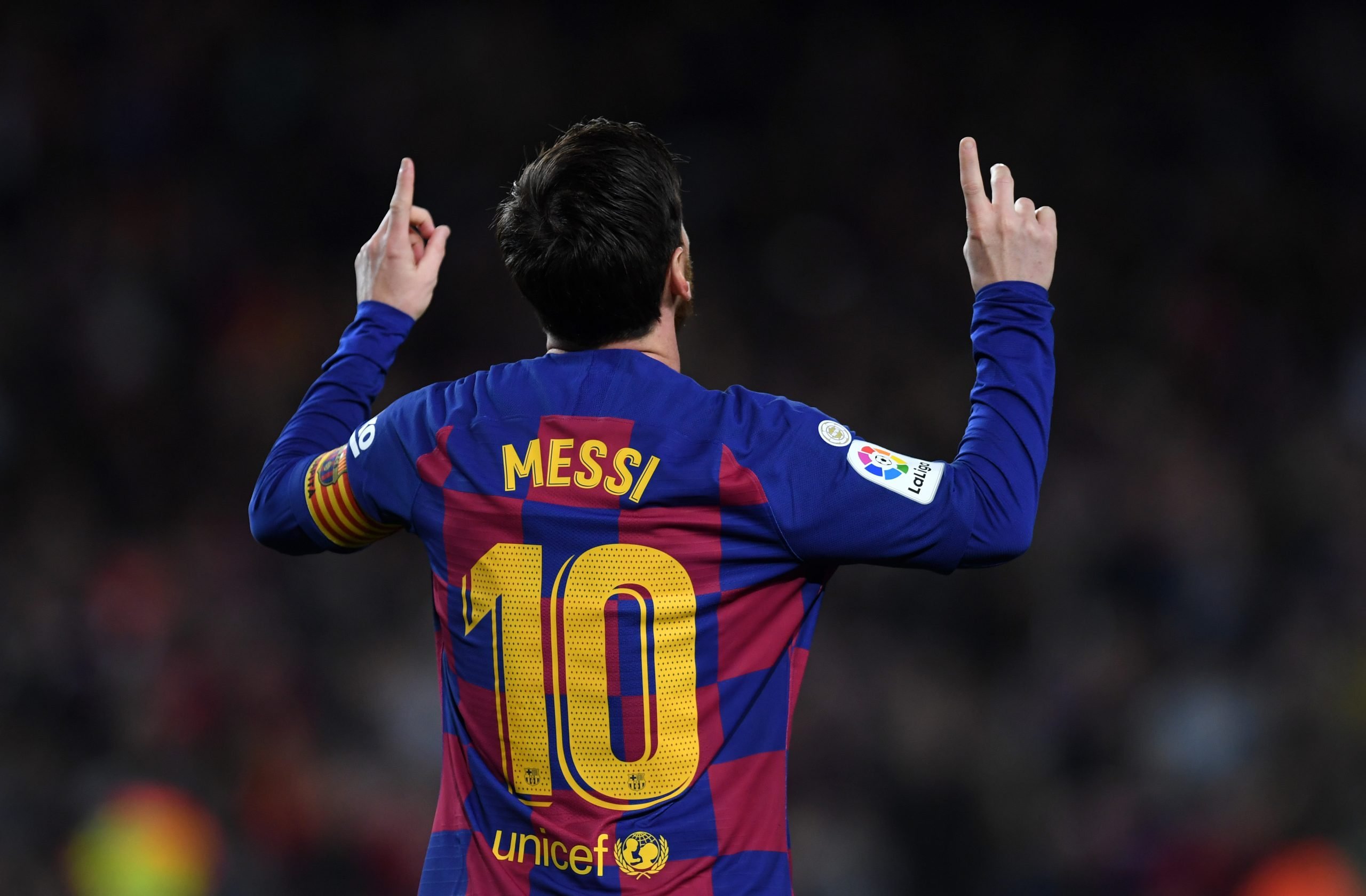 According to TyC Sports, the current chances of Lionel Messi staying in FC Barcelona is 90%. Messi is seriously considering a new scenario which is to stay at the club till 2021 when his contract ends. Per the same reports, the other 3 team captains advised him to do so.

The report has re-activated the chaos regarding the Argentine’s situation, as almost every reliable journalist confirmed that the 33-year-old was willing to leave the club, and join Pep Guardiola’s Manchester City. Also, Messi’s father (and agent) Jorge Messi did not manage to reach an agreement in his meeting with club president Josep Bartomeu.

However, TyC is known for its reliable reports in Argentina, and they were the first to reveal that Messi would not be attending the first training session under Ronald Koeman.

Also, there is the situation on which the two parties, namely Lionel Messi and the club, are still on a different page. The club insists that the Barcelona icon still has a contract with a €700m release clause, while Messi’s entourage claims that he is free to leave. Still, Messi and his lawyers don’t want to take the matter into the court, and that is why the player does not want to leave for free.

Whether Manchester City is ready to pay a transfer fee (which convinces Bartomeu) on top of the high wage bill that will arise with Messi in their team, remains unknown.