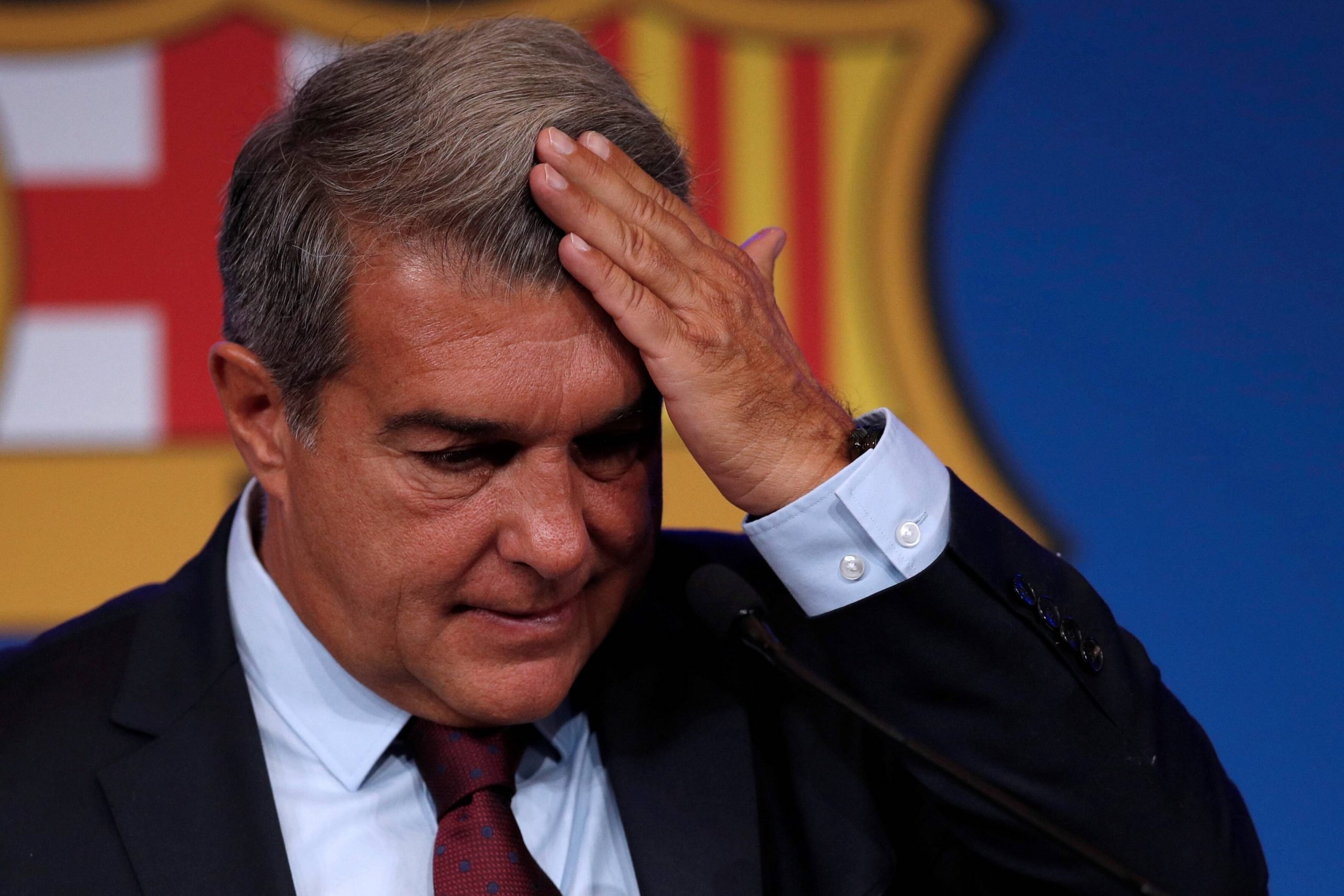 The summer transfer window has come to a close, and it was one where Barcelona were constantly in the limelight owing to Lionel Messi and Antoine Griezmann. There were several arrivals and departures, as always, with Memphis Depay standing as the main player.

Antoine Griezmann’s rumoured departure is yet to be announced, but there is a chance that it has fallen through due to paperwork, which would mean Luuk de Jong will not be announced either.