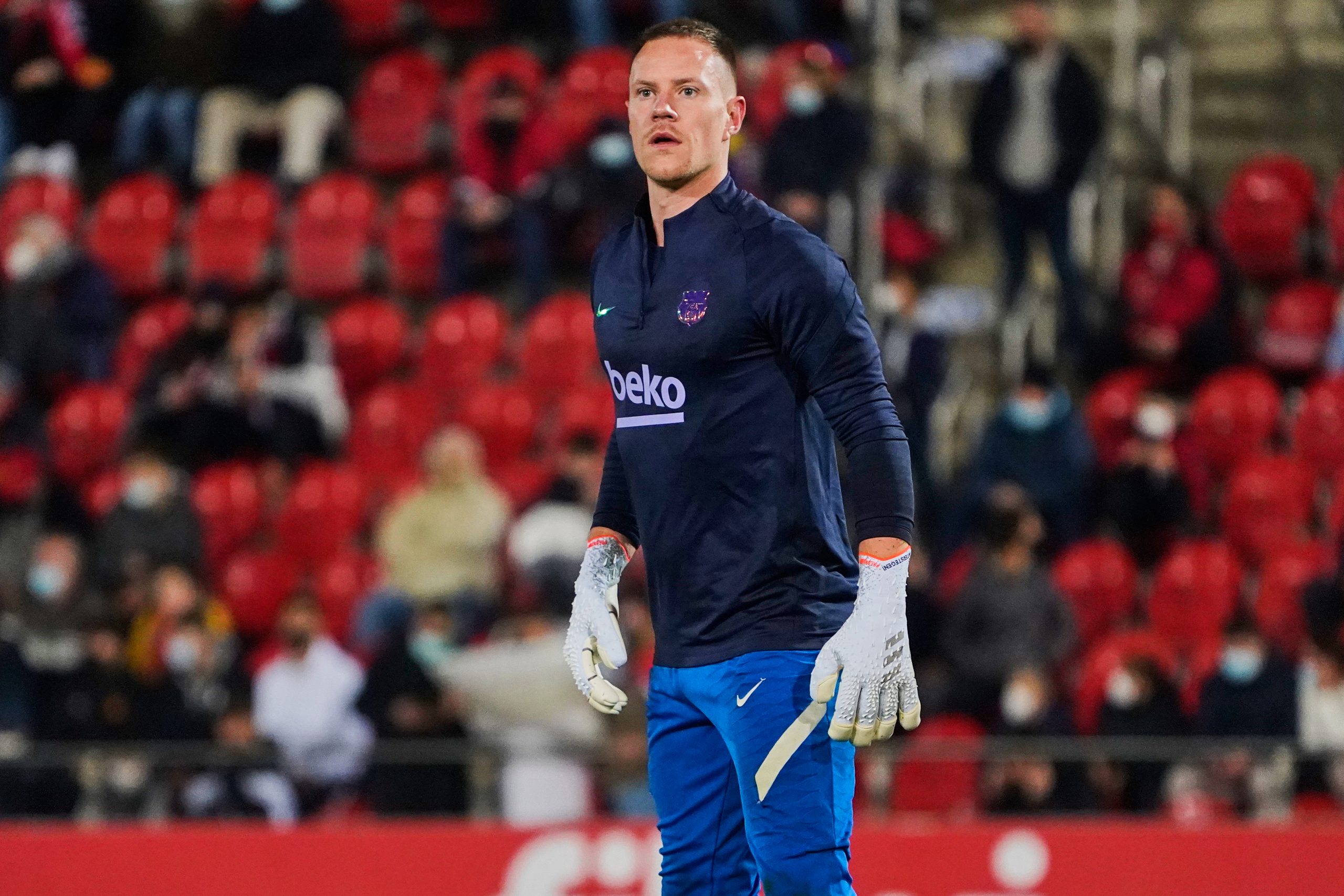 Barcelona square off against Napoli in the second leg of their UEFA Europa League knockout playoffs on Thursday night.

The first leg, at Camp Nou, last week ended in a 1-1 draw after Barça came back from a goal down courtesy of Ferran Torres’ second-half penalty.

Travelling to the Diego Armando Maradona Stadium for the second leg, the Catalans are aware that there is no room for error against the Partenopei.

And, Barça goalkeeper Marc-Andre ter Stegen addressed the media in the customary pre-match press conference (h/t BarçaTV+) ahead of this monumental clash.

The German international was quizzed about his recent shaky performances between the sticks, with ter Stegen particularly not looking convincing enough in the weekend win over Valencia. Responding to the criticism, the shot-stopper said:

“People always think they have more knowledge than everyone else, they seem to know more than I do. I try to give my best, and if I was in bad shape I wouldn’t be on the field. This is football, there are good and not so good moments.”

Continuing on the topic, he further added: “I make mistakes sometimes, but this is football. I always give my 100% in all games. I watch the games I’ve played in and I know where I make mistakes. I try my best to help the team in every way possible.”

Ter Stegen then aimed a dig at the media for sensationalising matters, saying: “In the past few weeks you (referring to the press) have tried to add fuel to the fire. I understand that. It’s your job, but I’m calm and focused because I know I’m doing things right.”

“You (referring to the press again) do your job, and I’ll do mine,” he added.

Coming to Barcelona’s form heading into this crucial encounter, ter Stegen claimed that the team were in a good moment and have made a lot of progress in recent months.

“I think the team is in good form. We’re playing better than we were in the previous months. We’re moving forward step by step. We have improved in many aspects. I’m very happy with everyone’s performances,” he said.

Ter Stegen also addressed the situation of contract rebel Ousmane Dembele, saying: “He has a contract until the end of the year. We want him to continue with us. He has a lot of quality. The final decision will be his. I don’t get involved in things that don’t concern me.”

As for the Napoli clash and the team’s ambitions in the Europa League, the ex-Borussia Monchengladbach custodian said: “This is another competition. We are both teams of the highest level. We are going to give everything and win the game, which is important for all of us.”