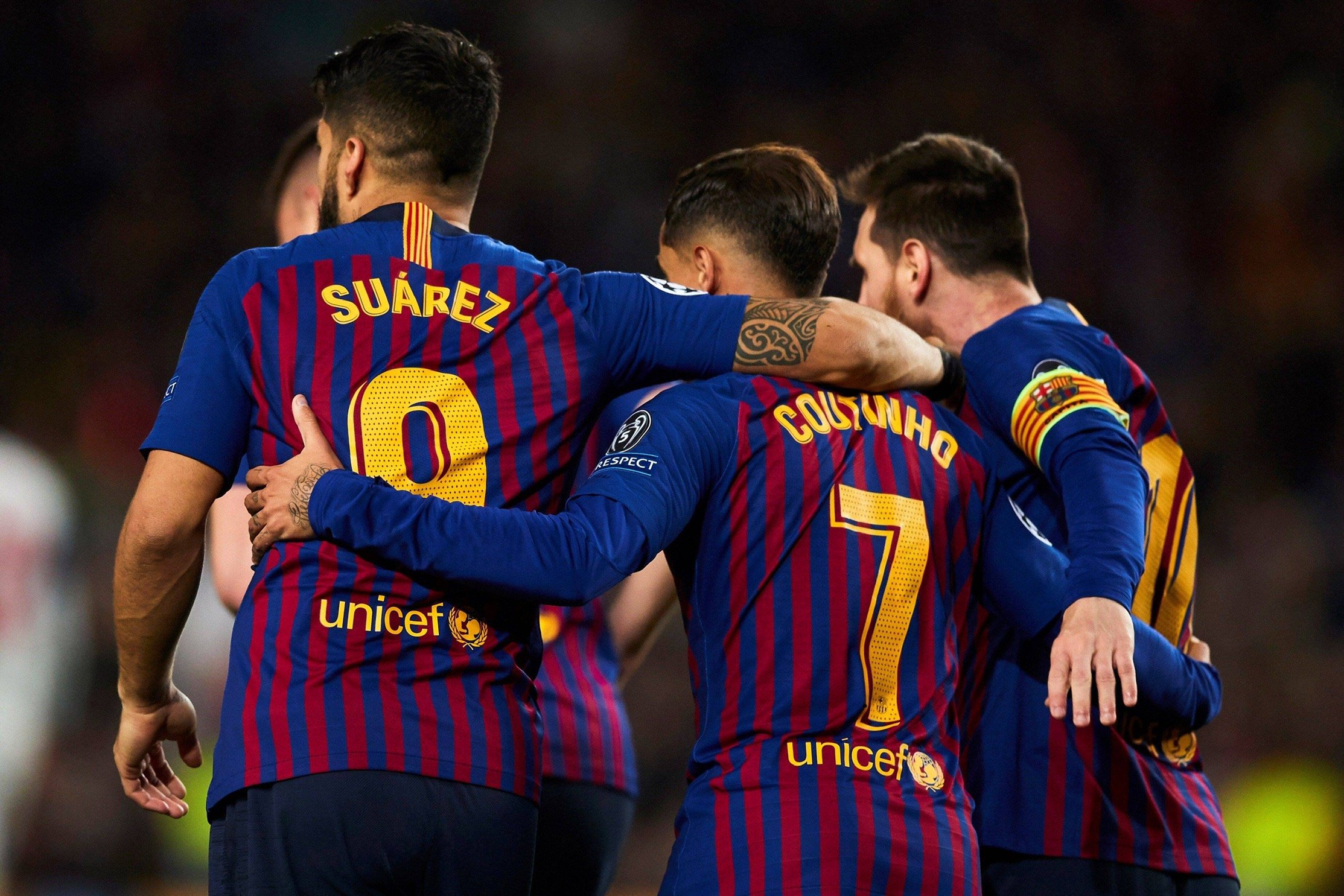 With the dust settling on the controversial reign of Josep Maria Bartomeu as the president of Barcelona, interesting information with regard to the club and its running during his tenure is starting to surface.

A report from SPORT has shed light on the circumstances in which Barcelona signed Philippe Coutinho from Liverpool.

In what was perhaps the Catalans’ most ill-fated signing of the Bartomeu era, Coutinho joined from the Premier League giants in a club-record deal worth £142 million in January 2018. After a brief spell of promise early in his tenure, the Brazilian has been on a downward spiral since.

Indeed, Coutinho never really looked capable of hitting the heights that he did with Liverpool, forcing Barca to ship him out on loan for the 2019/20 season. Upon return, there were glimpses of promise, but those came few and far between before an injury ended his 2020/21 campaign prematurely.

Currently recovering from the said injury, Coutinho has no future at Camp Nou, with Barcelona actively looking to offload him. With the Brazilian playmaker’s disastrous spell in Catalonia seemingly in its last leg, the aforementioned report has dropped somewhat of a bombshell on how his transfer to the club materialised.

It is claimed that it was Lionel Messi and Luis Suarez that pushed Barcelona to sign Coutinho from Liverpool. In fact, the report states that the club icons put pressure on the club, with the board ultimately giving in and splashing the money for the Brazilian’s arrival.

While it might be true to a certain extent that superstars like Messi may have some clout within the club, it is certainly hard to imagine that two players would pressure the board into signing a player for such an enormous fee.

The source and the convenient timing of the information coming out do make one question the veracity of the report.