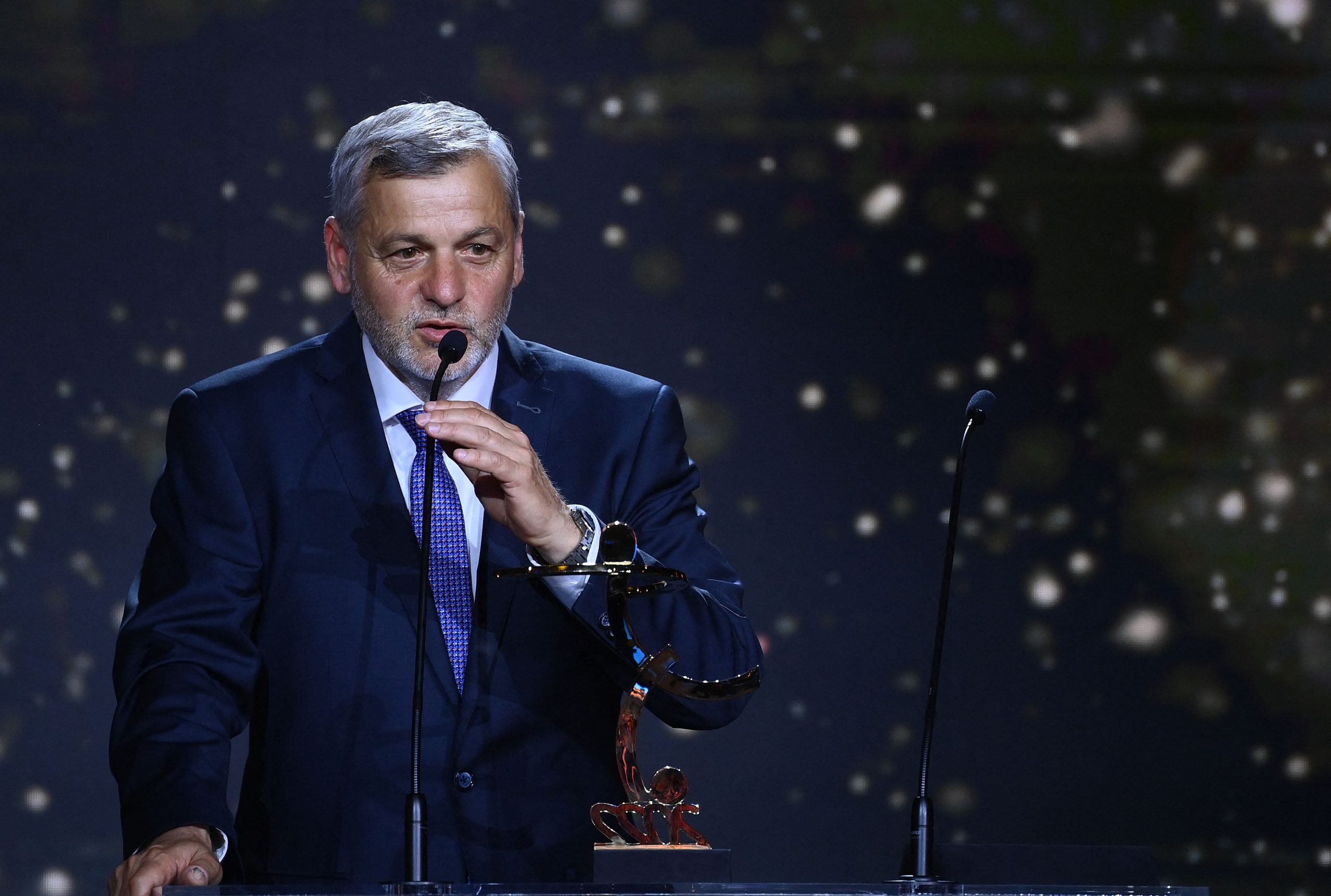 Speaking to the media, Rennes manager Bruno Genesio has admitted that the Ligue 1 giants are interested in signing injury-prone Barcelona defender Samuel Umtiti this summer.

Umtiti has endured a torrid time over the past couple of years, with injuries and lack of conviction in his performances seeing him fall down the pecking order of things at Camp Nou.

The Frenchman featured in just one game all season last time out and once again had to deal with multiple injury problems.

With Barcelona set to announce Andreas Christensen’s signing imminently and pushing to sign another defender, there is no space for Umtiti on the roster anymore.

The Blaugrana have already informed the Frenchman that he is free to find a new club and have given him permission to miss the start of the pre-season to sort his future.

Umtiti has been attracting the interest of clubs in Italy and France. And now, Bruno Genesio, the manager of Rennes, who are one of the centre-back’s suitors, has confirmed that the Ligue 1 giants are indeed interested in signing him up.

“He’s a player I know perfectly well from my time at Olympique Lyonnais. You all know his story, his qualities, the setbacks he had last year, but he’s still a high-level player, and we are interested in high-level players,” Genesio said, as quoted by SPORT.

Umtiti has played under Genesio in the past, featuring in 21 games under his management at Olympique Lyon in 2015/16, before arriving at Barcelona.

Rennes are believed to have opened talks with Barcelona over a possible move for Umtiti this summer. A return to his homeland where he could play under a manager he has worked with in the past could be a good move for the French ace.