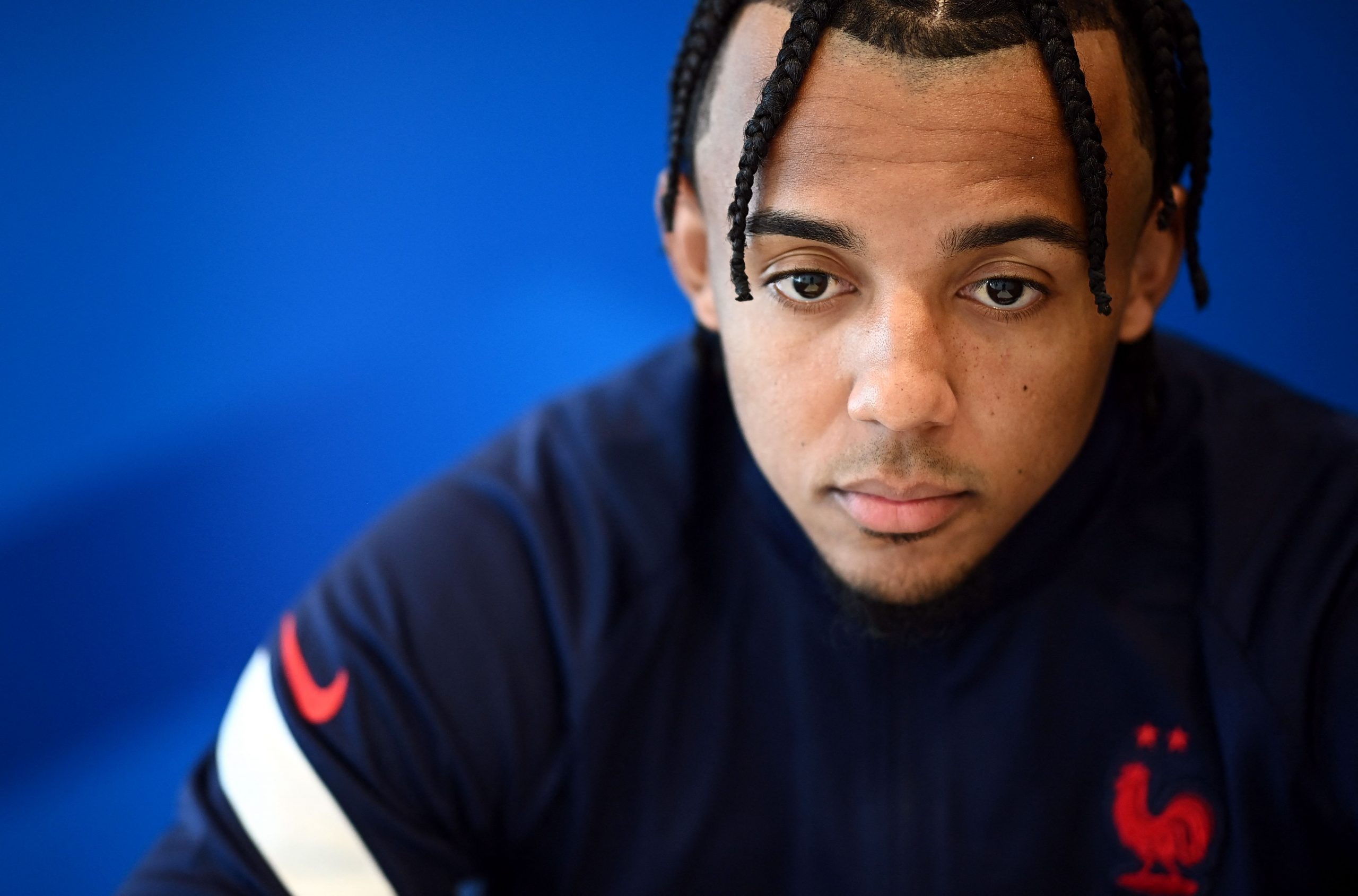 Barcelona are in for a massive overhaul in the defensive unit this summer. The club are expected to rope in Andreas Christensen on a free transfer and could bring in another centre-back amid worries over Gerard Pique’s fitness and longevity.

Barça have primarily identified two targets for the additional centre-back spot, in the form of Jules Kounde and Kalidou Koulibaly.

But do they possess enough quality to replace Pique at Camp Nou? Here, at Barça Universal, we will take a closer look at Kounde and Kouliably’s statistics, and see how they fare against the veteran defender.

When it comes to Barcelona, it is almost a necessity for any centre-back to be technically adept, as much of Barça’s game revolves around the idea of a strong backline capable of distributing possession and offering those breakthrough passes in between the lines.

Pique has been a master of the art for over a decade now. Although his game has deteriorated greatly over the past year and a half, he still remains one of the finest ball-playing centre-backs in Europe.

Statistically, Pique has averaged 71 passes per 90 minutes, tied with Jules Kounde. But the veteran has a passing accuracy of almost 91% compared to the Frenchman’s 88.9%. Koulibaly pales in comparison, in this area, averaging only 61 passes with an accuracy of 87.6%.

However, it must be noted Pique plays for a team highly oriented around possession. Barcelona have indeed recorded 64% possession (highest in La Liga) on average, in the 2021/22 campaign, compared to Sevilla’s 59% (3rd in La Liga) and Napoli’s 58%.

Nevertheless, Pique dominates the arena due to his ability to carry the ball around and offer passes between the lines. The 35-year-old averaged 4.77 progressive passes (PP) and 5.44 progressive carries (PC) this past season.

It is significantly, and quite surprisingly, higher than Kounde’s 3.67 PP & and 4.63 PC and Koulibaly’s 3.35 PP & 2.46 PC, even though the former is widely advertised as one of the most gifted ball-carrying defenders in Europe.

Kounde, though, does trump Pique (0.26) with his ability to beat players. He has recorded 0.73 dribbles per game, which is quite impressive for a centre-back, though it is slightly lower than Koulibaly’s 0.74.

While technical astuteness is a crucial factor in Barcelona’s game, the most crucial aspect of being a good defender is to offer the solidity at the back by dominating in air and ground duels whilst being proactive enough to deny the opposition from shooting on goal.

One would expect Koulibaly to dominate in this arena, as he is a strong-willed defender boasting a far bigger frame than two of his counterparts.

But despite his 195cm figure, the Senegalese international has recorded only 1.93 aerial duels won per 90. It pales in comparison to Kounde (3.15) and Pique (3.78). The latter also records the highest success rate of the three, at around 68%.

With a tally of 2.37 tackles per 90, though, Koulibaly is more likely to jump into challenges. Pique (1.06) and Kounde (1.18) perform relatively lower in this category, with the former barely even averaging a challenge per 90.

While being adept at distributing possession from the back and dominating the box with physical and aerial superiority are both crucial to offering defensive solidity, centre-backs must also appear intelligent, especially during non-possession stances.

That is where the positional brilliance of each defender becomes important. In Pique, it goes without saying Barcelona have one of the most intelligent defenders in Europe.

However, Pique has only recorded 1.41 interceptions per 90 this past season. Kounde performs well in this division with a tally of 2.01, which is more than Koulibaly’s 1.63.

Pique’s relatively low numbers could be attributed to his loss of pace in recent years. Koulibaly, too, is not as athletic as Kounde, who is one of the fastest centre-backs in Europe.

That said, the young Frenchman is not as aggressive as Koulibaly when the opponents share possession. He has averaged 7.42 pressures per 90 this past season, compared to Pique’s 6.95 and Koulibaly’s mammoth 9.61.

Such a disparity between the Senegalese international and the two La Liga defenders can be attributed to Napoli’s style of play under Luciano Spalletti, although the player himself is quite aggressive without the ball and is always on the lookout for chances of winning back possession.

Given the numbers we have encountered, it is perhaps fair to paint Gerard Pique as the most technically astute centre-back, with a rather pacifist style of play. Kounde certainly shares the same characteristics as the ageing Spaniard, but he is a bit more aggressive and athletic.

As for Koulibaly, he is in a league of his own when it comes to winning back possession for his team. But his lack of technical quality or athleticism, at least when compared to Kounde, might not make him a good defensive partner for physically astute and aggressive Ronald Araujo.