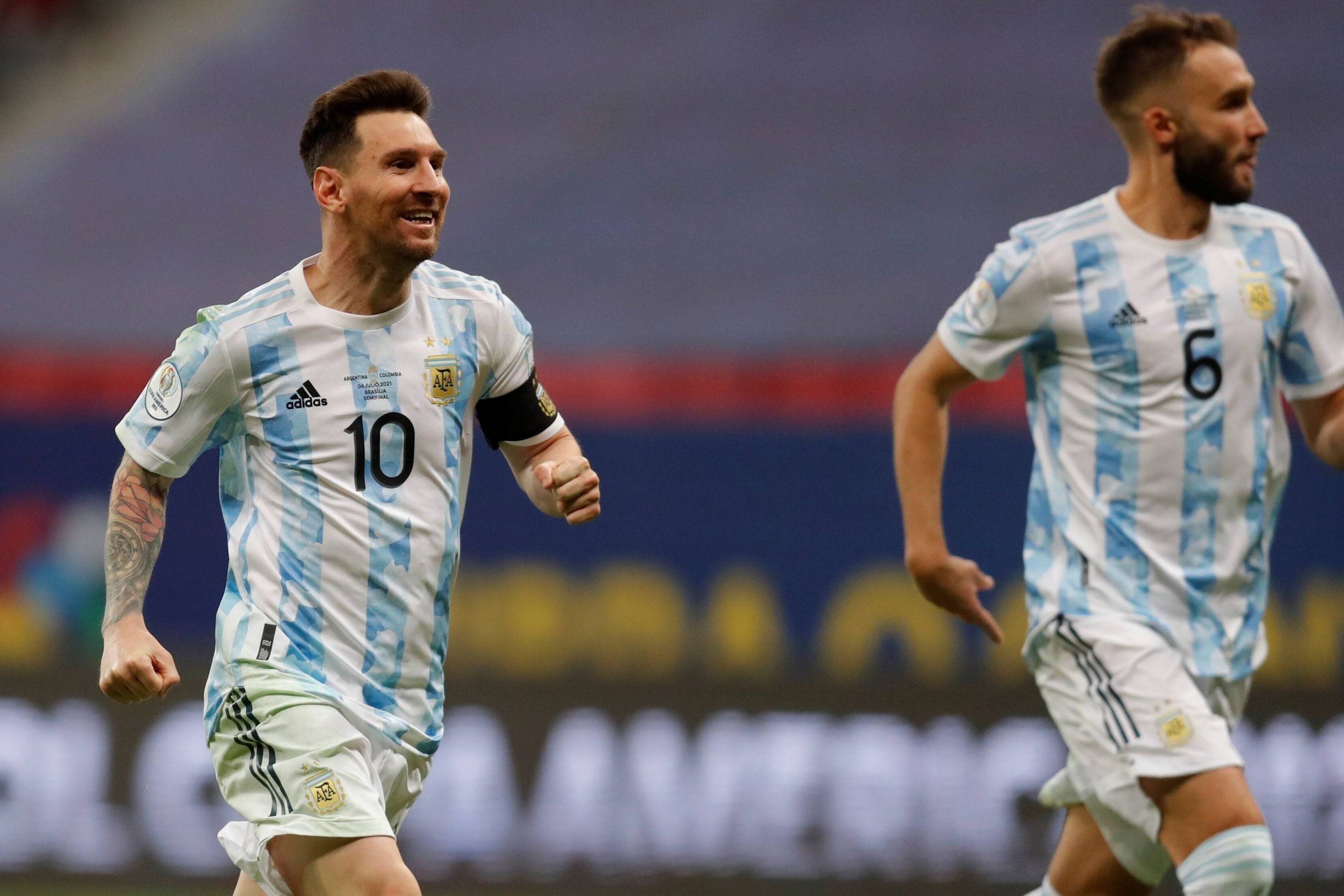 If there were ever a match to highlight the definition of nail-biting, Argentina’s Copa America semi-final against Colombia would be the perfect example. Missed chances, dubious refereeing calls, shots off the woodwork and an incredibly rough, physical game all highlighted the war-like nature of South American football.

As has been the case in almost every game in this tournament so far, Argentina flew out the blocks and took an early lead after Giovani Lo Celso made an incisive pass to find Lionel Messi’s darting run into the box, and Messi squared the ball to Lautaro Martinez to slot home in the 7th minute.

The Barcelona superstar continued his fabulous form in the Copa America, with his assist being the 9th direct goal involvement out of 11 Argentina goals in the tournament so far. Messi also completed nine dribbles, created two big chances and made five key passes. The talismanic forward was kicked and bruised all night, with his ankle even bleeding at one point, but he was never kept down for long.

However, Argentina visibly dropped off after scoring, and Colombia’s livewire Luis Diaz equalised in the 61st. After a nervy finish to the game, the sides went straight into a penalty shootout. Lionel Messi emphatically converted his spot-kick, even breaking the camera in the top corner to further solidify his 2021 record.

But the real hero of the shootout was the Argentina goalkeeper Emiliano Martinez, who saved three penalties wonderfully to seal the victory for La Albiceleste. The Aston Villa shot-stopper showed not only immense technical ability but also incredible personality during the contest.

Argentina will now face Brazil on Saturday night in the final for a shot at the coveted Copa America title. Messi will reunite with his great friend and former teammate Neymar in the contest for glory.