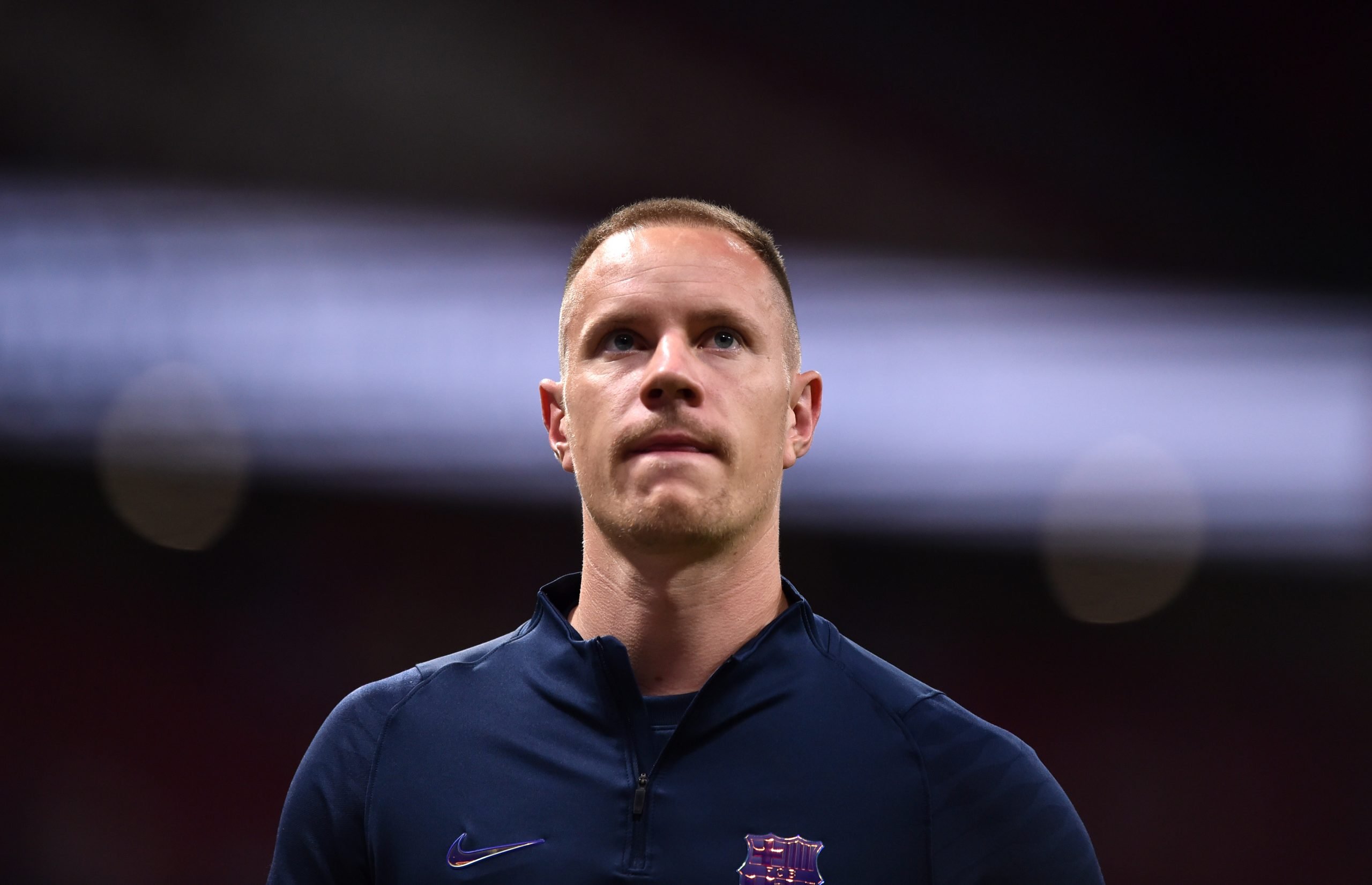 Fichajes provide information regarding the situation of Marc-Andre ter Stegen at Barcelona. The information does not look too good for the German goalkeeper.

FC Barcelona is reportedly not ready to guarantee the shot-stopper’s continuity at Barcelona ahead of next season. While ter Stegen has been goof in between the sticks, there is a clear decline in his performances over the past two seasons.

The club has scouted options across the globe to find potential replacements for the No.1. Three major names spring to the fore in this hunt, though not all would be feasible in reality.

The first name on the list is that of Gianluigi Donnarumma. The young Italian star has gone on to become the undisputed starter in goal for his international team.

Barcelona was linked to his signature last season, however decided to pass on the offer owing to the financial mess. The shot-stopper moved to Paris-Saint Germain, where he faces stiff competition with Keylor Navas.

Nevertheless, the chances of Donnarumma arriving at Camp Nou are very bleak, for PSG hope to hold onto him for many years to come.

The second name on the list is Andre Onana. The Cameroonian international was Ajax’s mainstay in goal last season. However, a failed dope test led to his suspension for close to a year.

He now looks set to return to action but will leave Amsterdam. Inter Milan lead the race to sign him, but Barcelona could swoop in to sign the former La Masia keeper.

The final name on the list is former Spain international keeper Kepa Arrizabalaga. The arrival of Edouard Mendy at Chelsea has sidelined him, and the player is looking for an exit from London, making him a possible option.