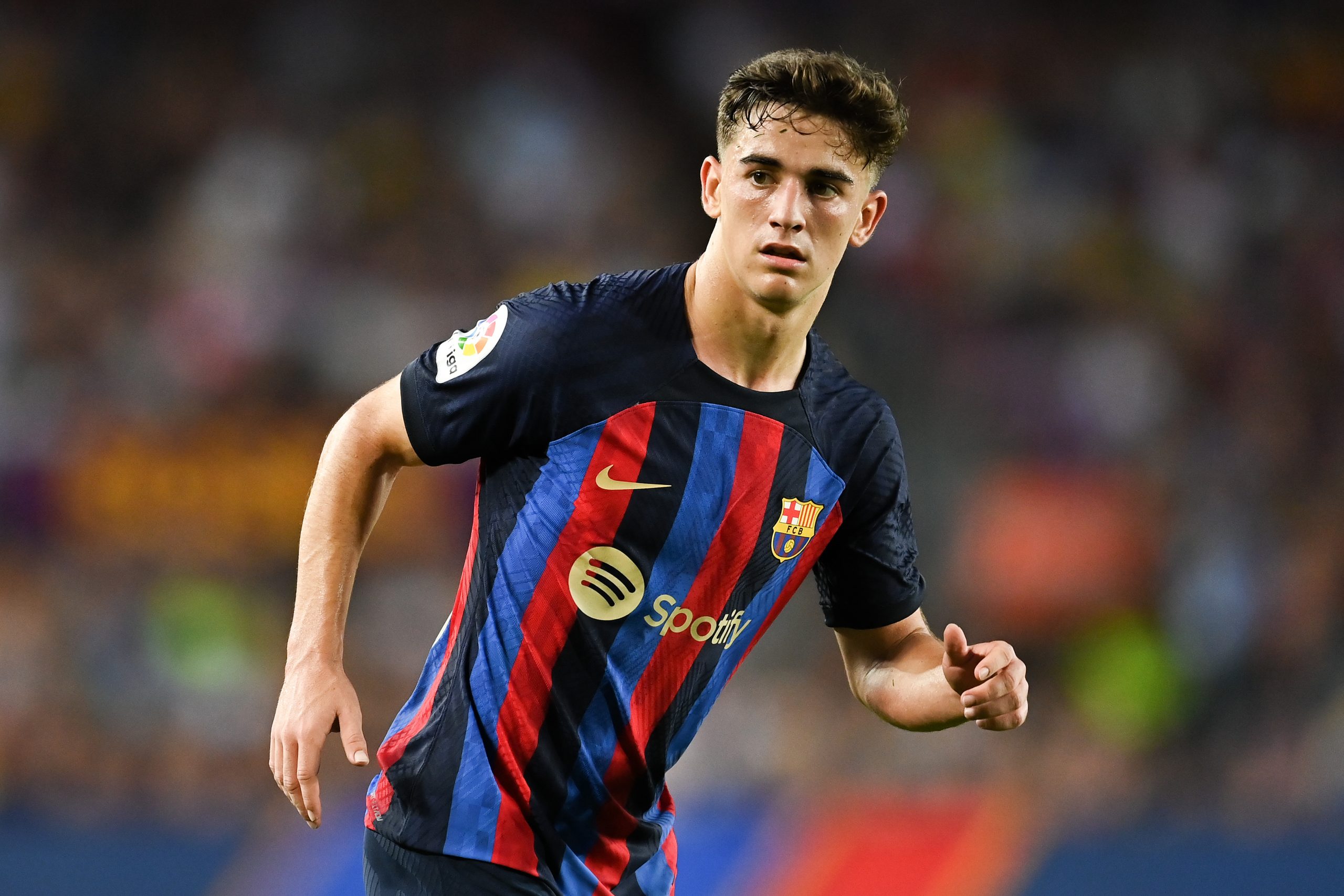 Since Gavi’s rise at Barcelona as one of the most gifted youngsters in world football, it comes as no surprise that he has caught the eye of several of the European elite.

As per a fresh revelation, the number of clubs that have set their sights on the teenager’s signature have been disclosed.

According to the latest information provided by 90Min, as relayed by journalist Miquel Blázquez, the likes of Bayern Munich, Chelsea, Paris Saint-Germain, Manchester City, Juventus and Manchester United have all made offers to sign Gavi.

However, the 18-year-old is understood to have rejected all such approaches as his intention remains to succeed at the Spotify Camp Nou.

A key reason why a number of clubs seem to be trying to tempt Gavi into a move is the fact that his current contract expires as soon as in 2023.

However, it is believed that the gifted midfielder has an agreement in place to sign a brand-new deal, in order to commit his long-term future with the Catalan heavyweights.

It has previously been reported that the primary factors behind why an official announcement has not already been made are due to the club’s attempts at setting their wage bill in order and registering their new signings.

With Gavi starting in all four of Barça’s games in the 2022/23 La Liga season so far, it is clear to understand why he believes his future is best placed at his current club.

Further, with the #6 jersey unassigned, Gavi still has a chance of being promoted this season, albeit after the January transfer window.

Ultimately, the fact that the in-demand starlet feels as content as he does as Barcelona is testament to the excellent rebuild initiated by the one and only Xavi.