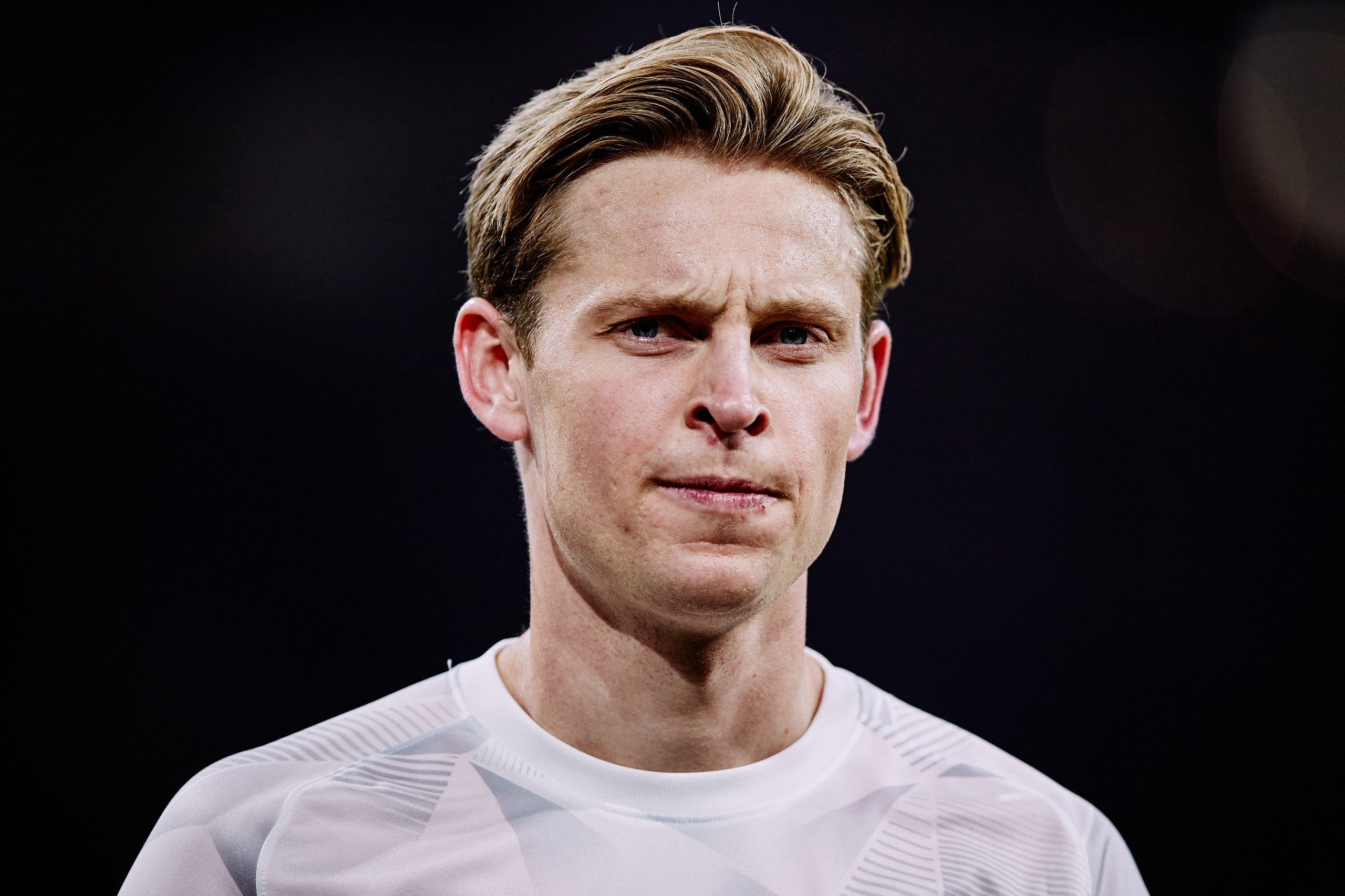 Manchester United are set to begin a new era from next season after they confirmed that Erik ten Hag will be their next manager.

The Premier League giants have endured a torrid season so far and after years of decline, are in need of a major shakeup. They have appointed ten Hag to rebuild the team and take the team back to the top in England and Europe.

And, Manchester United are ready to back their manager all the way in the transfer market by handing a massive war chest worth €250 million, reports SPORT.

As per the report, the incoming manager has identified Barcelona midfield mainstay Frenkie de Jong as one of his top priorities for the upcoming transfer window.

It was under ten Hag that Frenkie de Jong flourished at AFC Ajax before moving to Barça in the summer of 2019 in a deal worth €86 million. While there have been some rumblings about his future at Camp Nou in the recent past, the Dutchman has settled in well and is a key part of the team.

There had been some concerns over his form earlier in the season, but the 24-year-old has been in good form under Xavi Hernandez and has been integral to the team’s revival during the second half of the season.

Ten Hag, though, is now seeking a reunion with his former ward at Manchester United. With the funds available, the Red Devils could come up with a massive offer for de Jong in the summer.

And while Barça are averse to the prospect of selling him, the club would consider the offers that arrive as they need to make one big sale before June 30 to balance their books better.

In fact, the report adds that in case of a potential departure, the Blaugrana have also identified potential alternatives, with Carlos Soler of Valencia being one such option.

It remains to be seen if Manchester United decide to flex their financial muscles and go for Frenkie de Jong this summer. Missing out on Champions League football, however, could work against them in their pursuit of the Netherlands star.