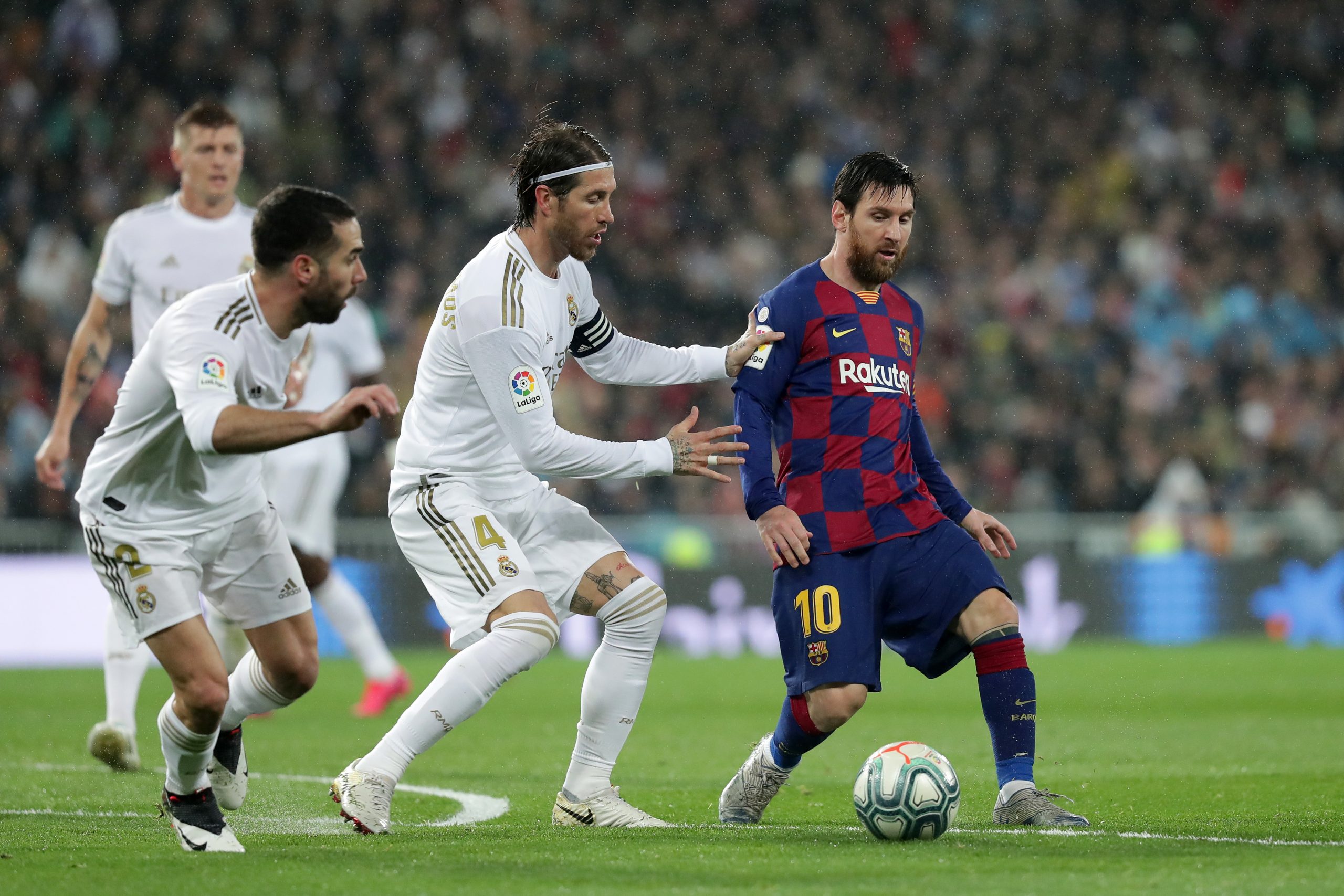 Sergio Ramos spoke in the pre-match press conference ahead of the opening game in the UEFA Nations League. The Real Madrid captain explained his view on Lionel Messi’s situation with FC Barcelona.

“It’s something that we’re not focused on but the player has earned the right to be able to decide on his future. Having said that, for the Spanish game and for Barça and for the rest of us, we’d like him to stay as we always want the best around.”

Ramos has been facing Lionel Messi’s Barcelona for about 15 years now, and if the Argentine leaves, a lot will change indeed.