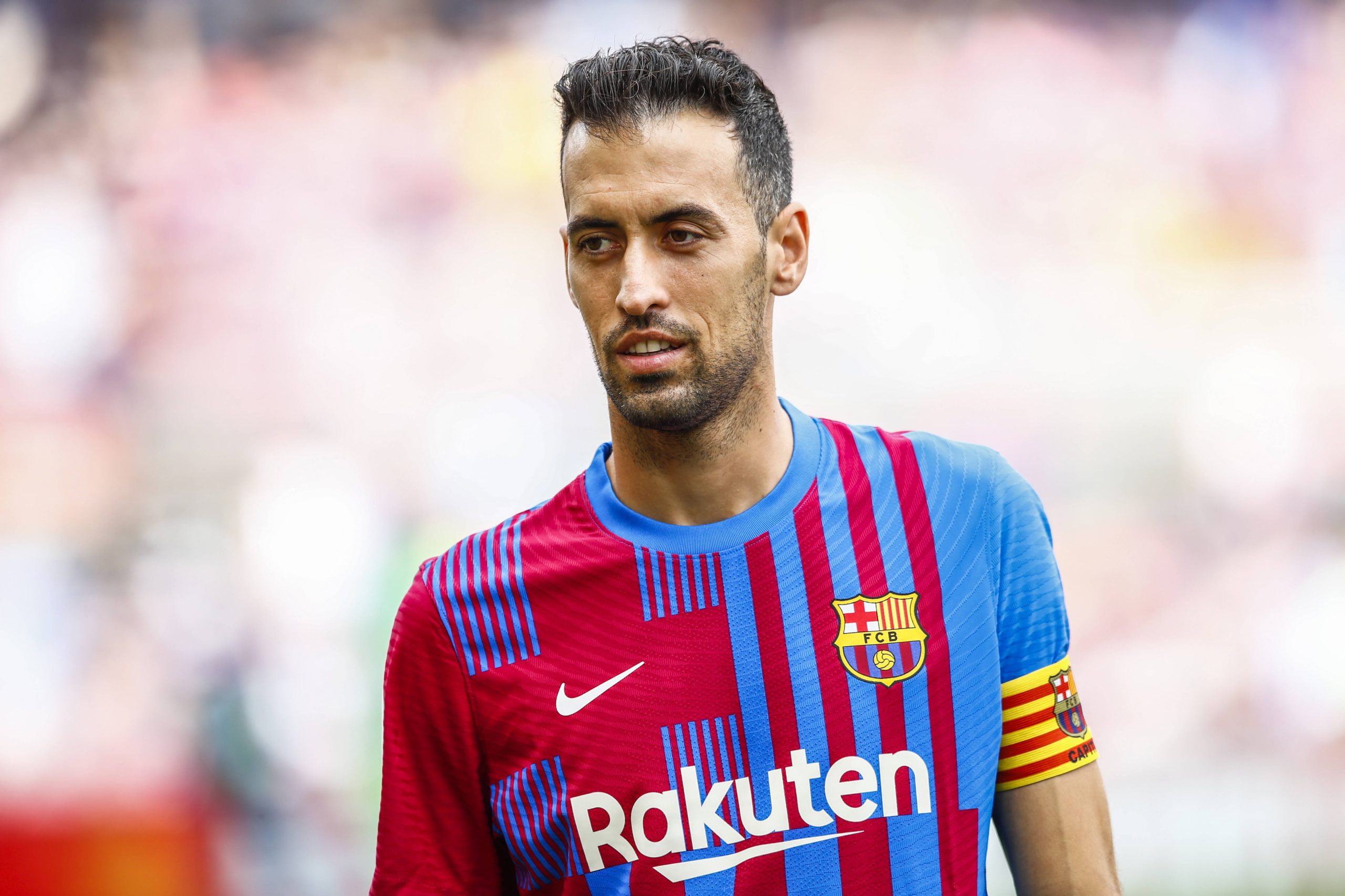 Ahead of the massive clash against Bayern Munich, Sergio Busquets faced the press where he was asked a plethora of questions ranging from the team morale to the expectations from the competition.

The midfielder was first asked about his thoughts ahead of the first Champions League game of the season. Busquets said that the club was in a difficult group, but Tuesday’s result would be critical to determine the group standings.

“We are very eager to start the competition. We have a very difficult group, it would be key to get a good result tomorrow, but we know that in front of us there is a strong rival, which dominates in all facets of the game.”

Joan Laporta and Ronald Koeman’s rift has been circulating in the media for close to a day now. The Barcelona captain was asked to comment on the same, to which he said he doesn’t think there was an issue.

“If they have a problem they will have to talk about it, but I don’t think it is the case.”

Needless to say, the Spaniard was then asked about how the loss of Lionel Messi would affect the team in the European competition. He was quite straightforward with his reply, saying:

“We know we don’t have Messi but in today’s football the collective is worth more, like Chelsea last year.”

Memphis Depay has been firing on all cylinders since his arrival at Barcelona. Busquets, too had nothing but praise for the forward, saying he has already connected with the fans.

“He has started very well, helping the team with goals, assists and work. He has connected very well with the fans. He already knew some teammates and I’m sure that has made things easier. He’s very open. Players of this type are always welcome.”