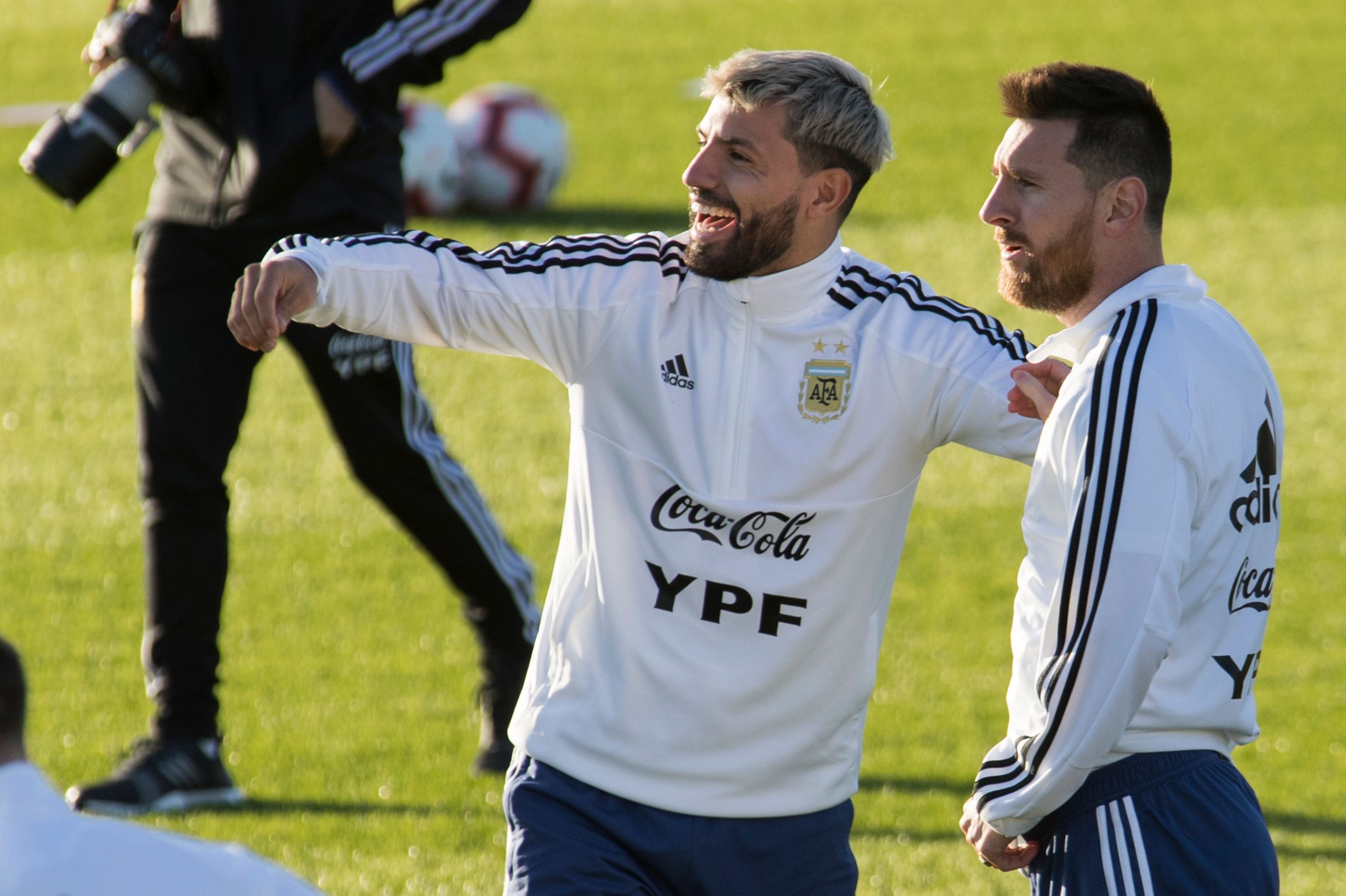 Lionel Messi came under massive criticism after PSG’s narrow win over Real Madrid yesterday for allegedly delivering poor performance. The Argentine missed a penalty in the 60th minute of the game and was mercilessly criticised for it.

Sergio Aguero has come out in the seven-time Ballon d’Or winner’s defence, saying that Messi had a good performance sparing the penalty miss. As reported by ESPN, the striker said,

“Leo played well, he smashed it. Not just because he’s a friend, he was really good, really active. It’s a shame about the penalty, but after that he smashed it.”

L’Equipe gave the Argentine a 3/10 rating, making him the worst player on the field, according to the French outlet. While it is true that the missed penalty could have proved costly, Messi was still one of the best players on the field.

“In France, the magazines, the newspapers, they killed him. They are a**holes. I had an interview with a magazine in France, but I said no [because of the treatment of Messi],” Aguero added.

The former Barcelona captain has not had a scintillating start to life in Paris but still has been decisive for the club on multiple occasions. Messi has become a victim of his greatness, for he is permanently judged by the sky-high standards he has set for himself.

The feeling of being criticised after such a high-level display will certainly fire up the Barcelona legend. Looking ahead, one can expect to see the best version of Messi reignited.