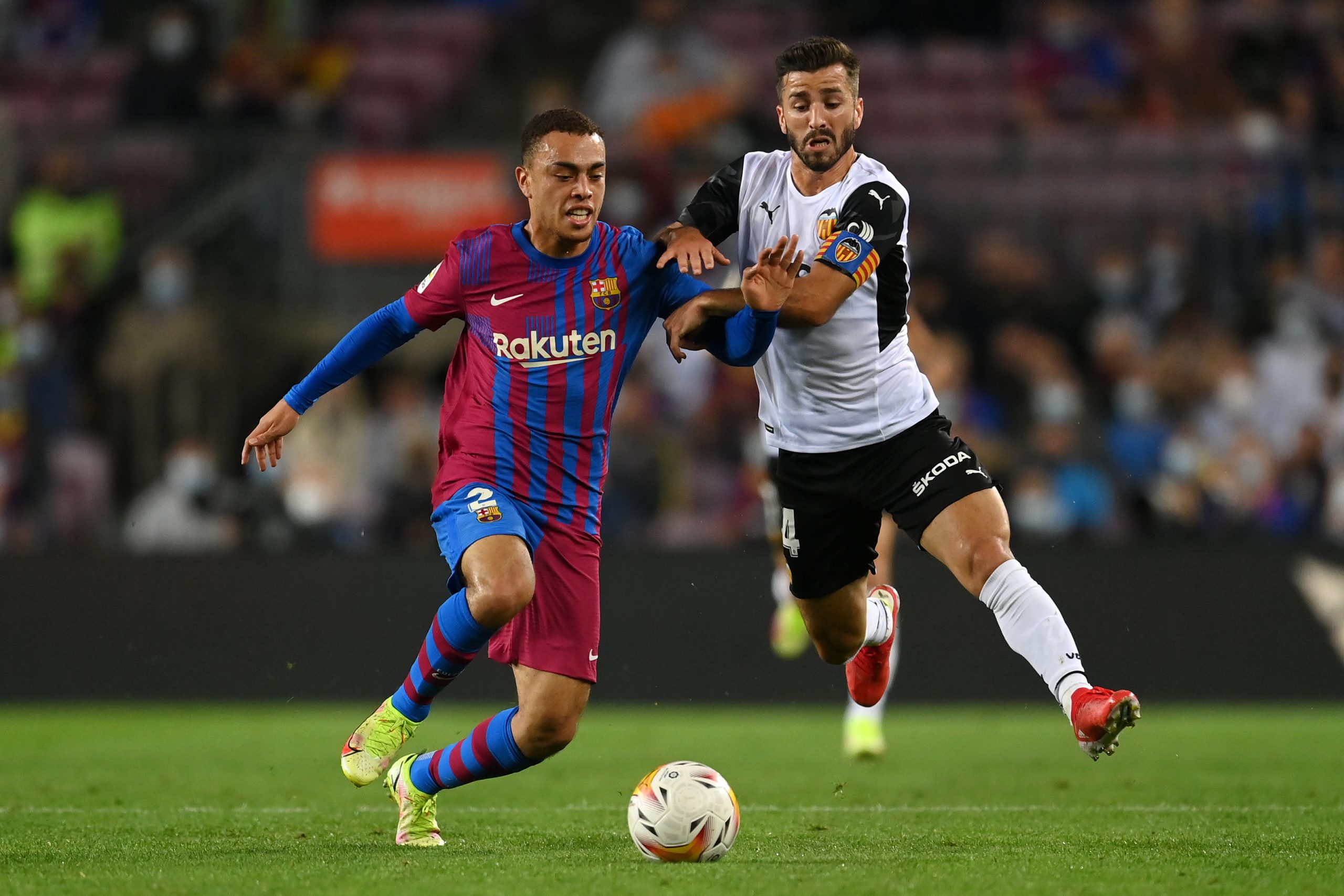 Since his arrival as manager, Xavi Hernandez has had several players out through injury. The manager used his resources finely to grind out two wins in his first three games.

Now, Xavi has some injured players returning to fitness. With the squad returning to full strength slowly but surely, one would expect his plan to get on track.

One player who the former Al Sadd manager could not count so far was Sergino Dest. The USMNT defender was injured right from the manager’s arrival, but is now said to be closer than ever to his return.

In his absence, Xavi gave opportunities to Oscar Mingueza before reverting to a three-man defense against Benfica. In the last game, Barcelona were seen using Eric Garcia as a right-back in the opening period.

One would expect Dest’s return to fill the void instantly upon his return. However, according to reports from MARCA, the former Ajax full-back is not a part of Xavi’s plans.

The club are in dire need of funds to enter the transfer market with a reasonable budget. Dest is seen as a player who could generate that money. The club contemplate a possible transfer for the youngster, either as a sale or a swap deal.

Dest’s ability to stretch the game on the wings makes him the perfect candidate for Xavi’s system. However, his poor record defensively has raised doubts about his quality. Some within the board feel he does not have the defensive skillset to succeed at the club.