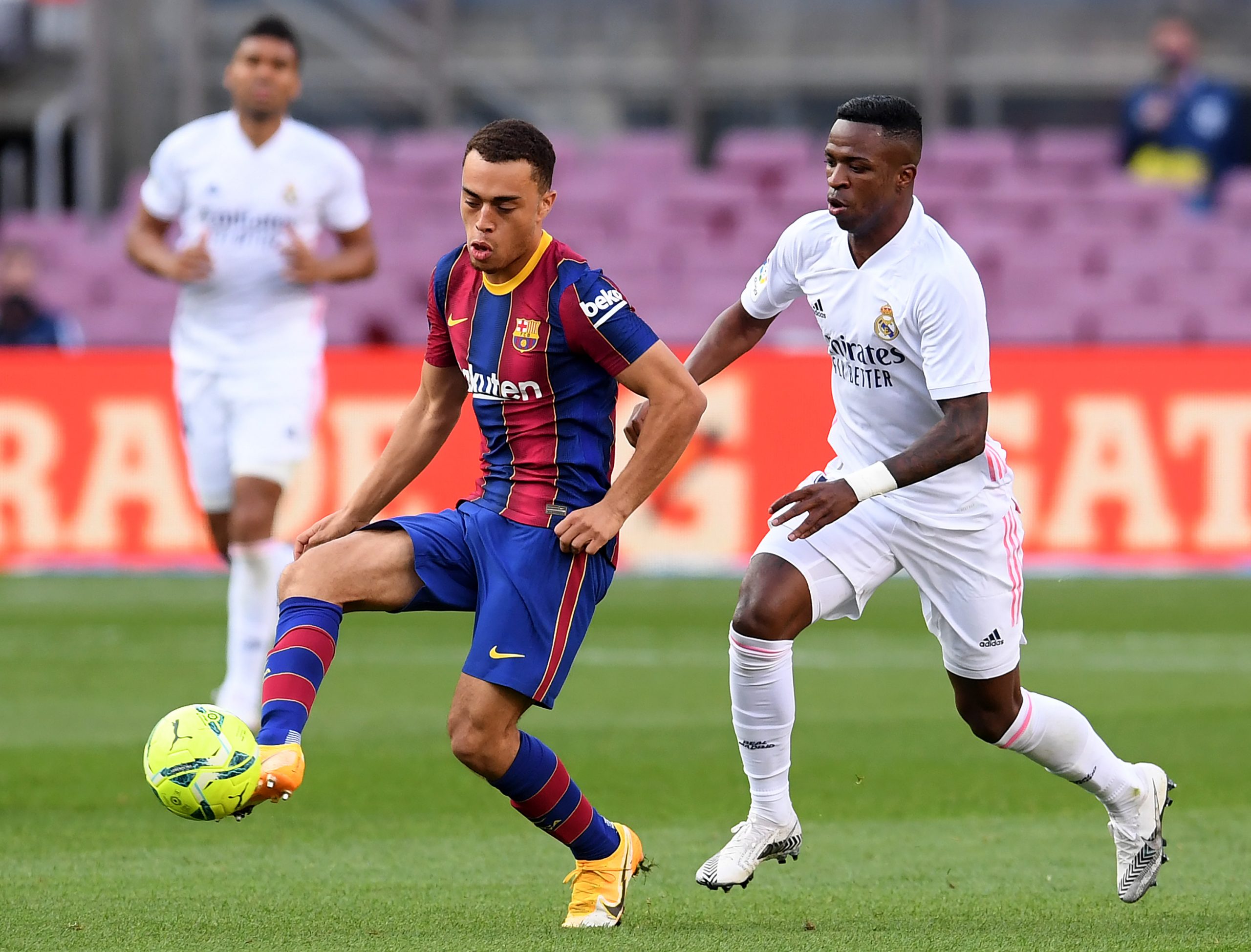 Dest became the first American player to ever participate in El Clásico, in which he put a good performance despite his team’s loss.

“Playing my first Clásico was great, but unfortunately we lost. Madrid managed to convert their chances, we didn’t. We have to improve. Both teams had opportunities.”, the 19-year-old said.

Dest was asked about the penalty on Sergio Ramos, and explained that he only dedicates himself to the match:

Ronald Koeman did not manage to win any of his last 3 games in La Liga. Especially after his Clásico loss, fans already started to criticize the Dutch manager, particularly for being late with substitutions.