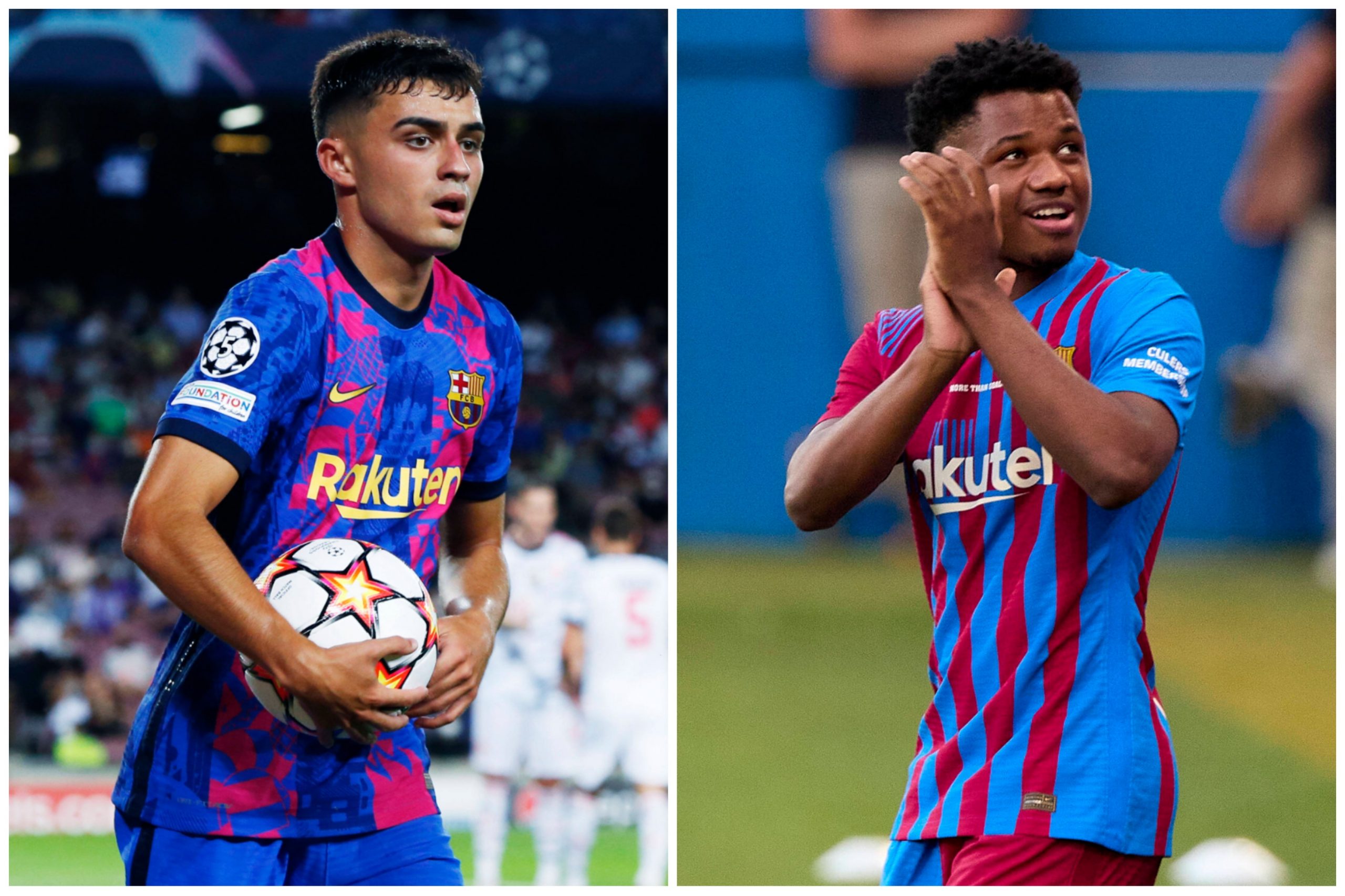 According to reports from SPORT, Barcelona can unilaterally extend their young star Pedri’s contract by a further two years by paying a pre-agreed fee. However, the player’s entourage say that Pedri does not intend to ask for that fee and wants to renew his contract even without it.

It is an extremely mature decision taken by the youngster, who understands the complex financial crisis that the club is enduring. It is a very positive gesture on his part to let the fee go and renew his contract without it.

Another 18-year-old at Barcelona, Ansu Fati, is also in a similar position. The club reserve the option to extend his contract unilaterally for an additional two years by paying a stipulated fee.

The club have paid £55,500 in December 2019 to insert this clause in the player’s contract, and are trying to pursue the same with Fati.

Pedri and Ansu Fati are arguably two of the brightest young talents in world football. Barcelona have the duo at the time being, but their renewal is of utmost importance.

If Barcelona are to fend off interest from other top European clubs for the two gems, they will have to make an aggressive offer to both players and ensure that they stay. Yet, it is reassuring that the Catalans hold the option to extend the contract with both the 18-year-olds unilaterally.