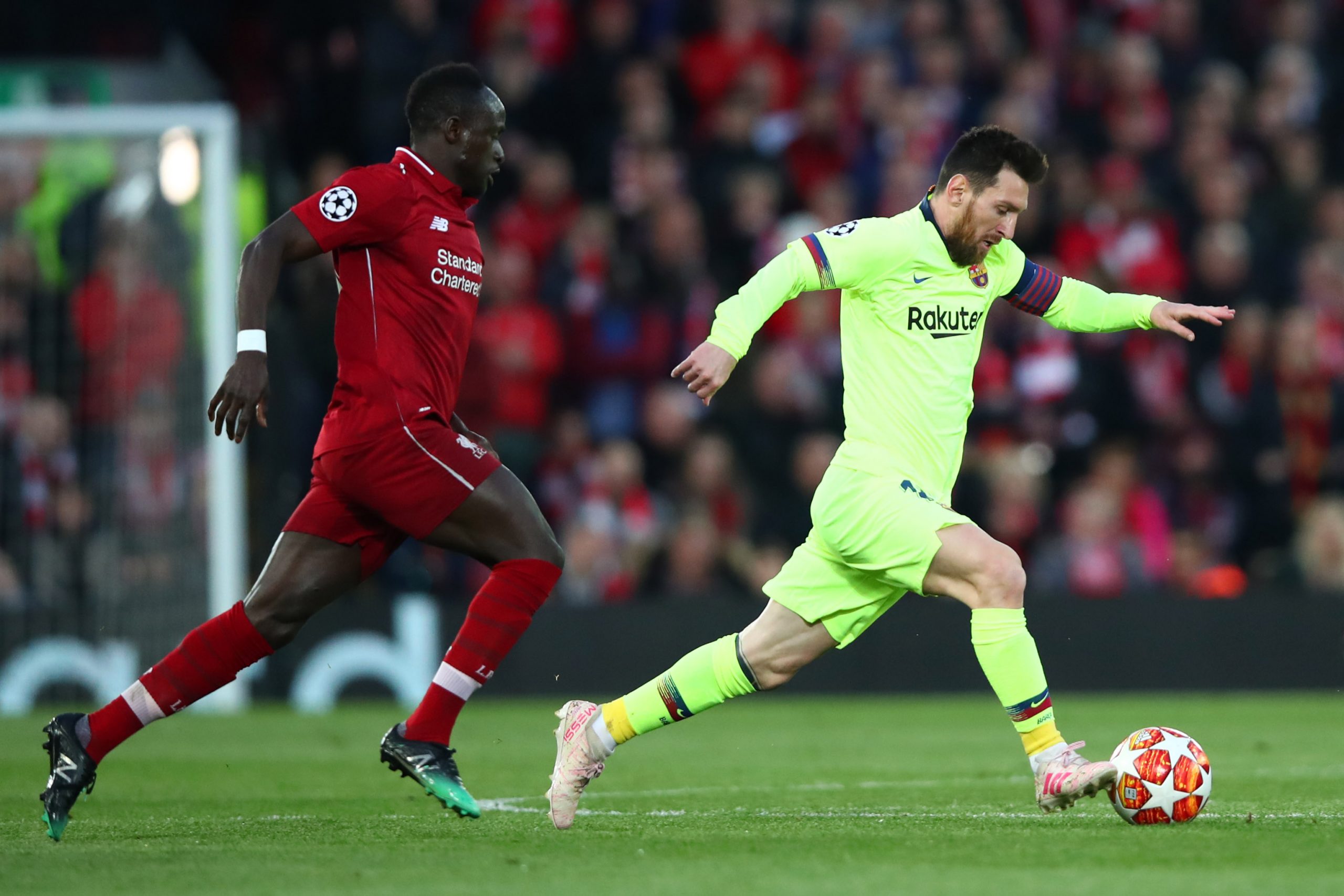 Speaking to After Foot RMC (h/t Senego), Bacary Cisse, the advisor of Sadio Mane, has revealed that Lionel Messi wanted Barcelona to sign the Senegalese superstar in the summer of 2021.

Mane recently completed a transfer to Bayern Munich from Liverpool. However, things could have been very different for the 30-year-old.

It had been previously reported that Messi, who was in contract talks with the Blaugrana at this time last year, had demanded the club sign Mane from Liverpool.

Now, the former Liverpool superstar’s advisor, Bacary Cisse has confirmed that there is truth to these claims. However, as soon as it became clear that Barça would not be able to renew Messi, the chances of a potential move to Camp Nou for Mane fell apart.

Cisse also went on to add that Barcelona had enlisted the help of club legend Samuel Eto’o to try and convince Mane to join the club. However, in the end, the La Liga giants did not have the financial wherewithal to pull off the deal.

“In 2021, to stay at Barça, Leo Messi demanded the signing of Mané. Discussions were held, but Barça did not have the financial strength to sign him. Even Samuel Eto’o was involved,” Cisse said.

In the end, Barcelona did not sign Mane while also losing Messi, who ended up signing for Paris Saint-Germain on a free transfer.

Mane won the Carabao Cup and the FA Cup with Liverpool last season and made it to the finals of the UEFA Champions League. However, he left Anfield recently to join Bayern Munich, signing a three-year contract.

The Senegalese’s move to the Allianz Arena could end up working in favour of Barcelona as they continue to push for the signing of Robert Lewandowski.