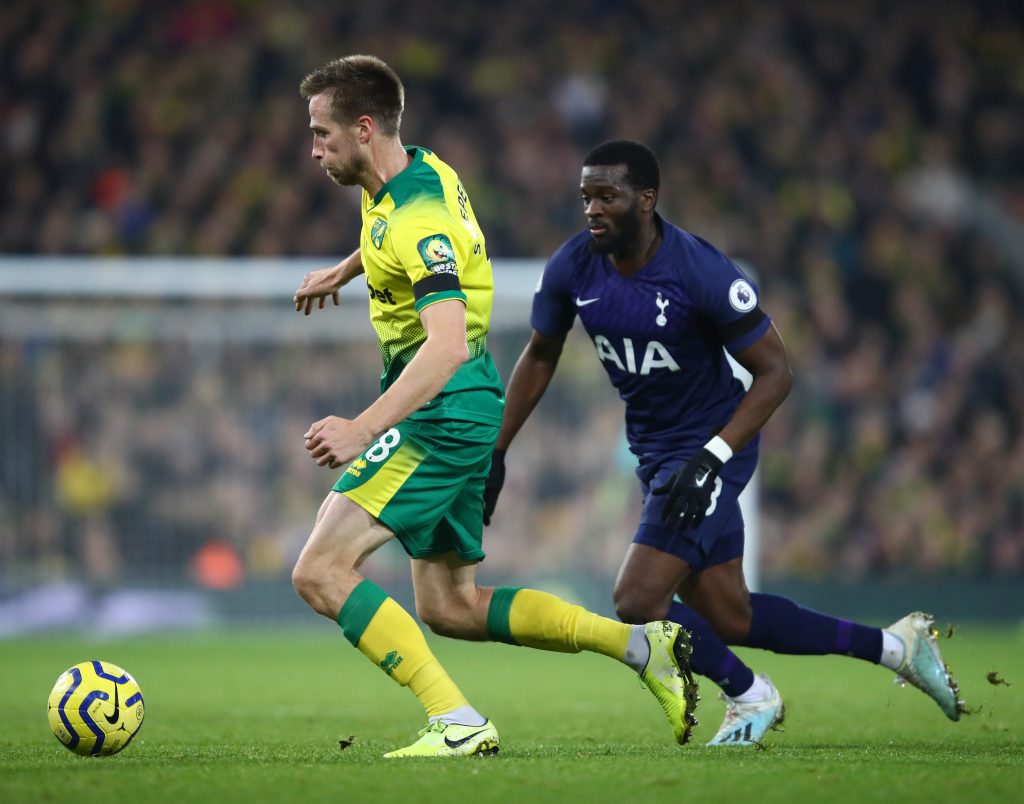 Even though Mourinho has doubts over Ndombele, Tottenham is not willing to sell their €60m record-signing. The player has played in only 1 out of 4 games (19 minutes) since the restart of the Premier League.

Barça sporting director Eric Abidal has a strong relationship with his former club Lyon, thus is keen on bringing Ndombele to Camp Nou. If Tottenham is not willing to sell the player, Barça is also interested in a loan move.

Nelson Semedo, Ivan Rakitic, Samuel Umtiti, and Philippe Coutinho are candidates to leave Barcelona this summer and can be used in the swap deal with Tottenham.