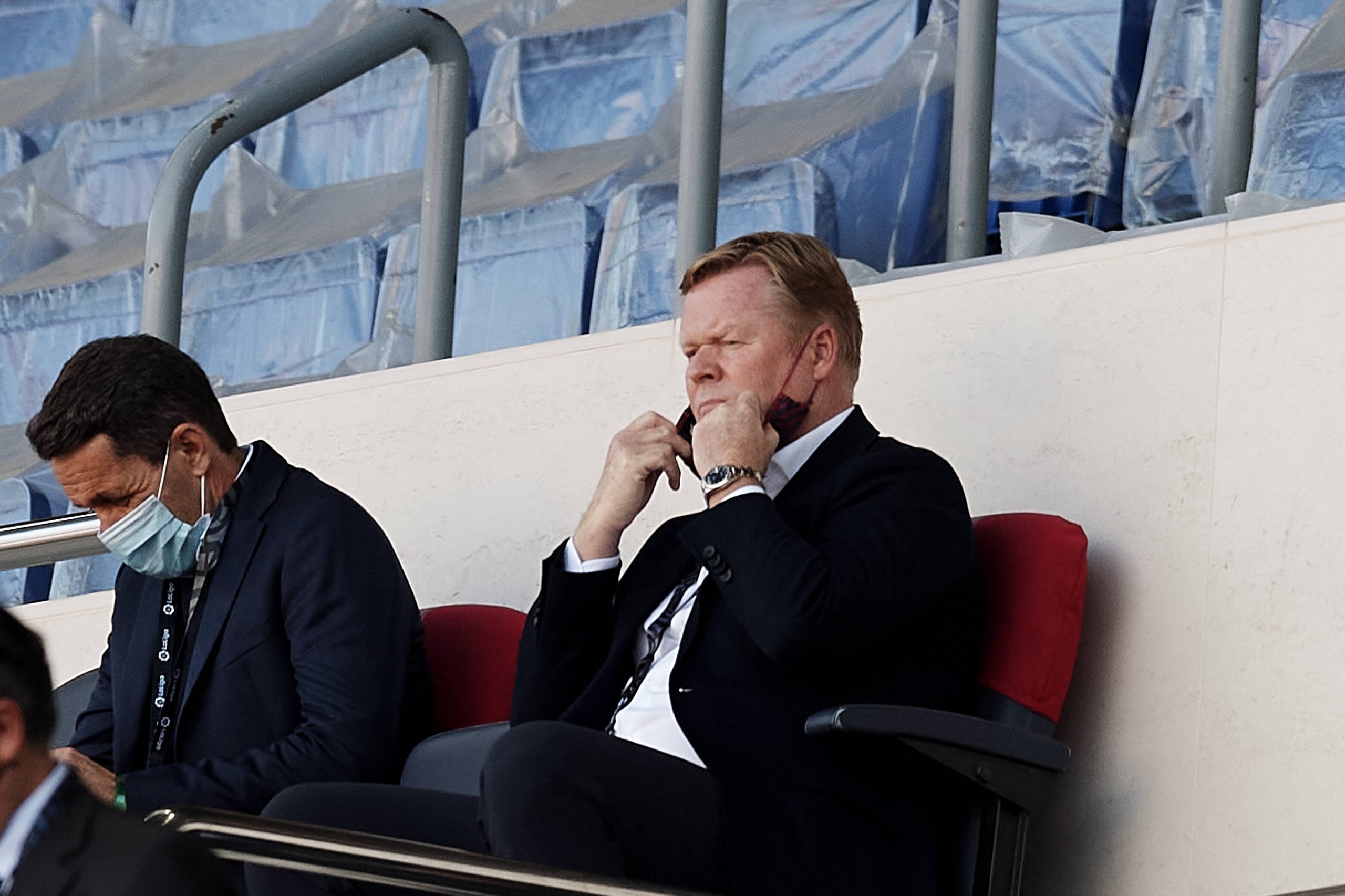 Koeman’s tenure as Barcelona coach has been turbulent, to say the least.

There have been positive signs, primarily through the breakthrough of youngsters like Óscar Mingueza, Araújo, Pedri, and Ilaix Moriba. That said, the Dutchman has been exceptionally poor against elite teams, garnering much-deserved criticism.

The former defender seemed to have finally found his ground at the Camp Nou: Barcelona were on the verge of an incredible league comeback after a particularly poor start to the season with La Blaugrana going a remarkable 14 games without a loss in La Liga, heightening the hopes of Culés worldwide with what appeared to be a revival of our league ambitions with a show of elite mentality in pure Barcelona fashion.

As of today, however, the Catalans’ title charge took a huge blow. With Ronald Koeman failing to secure a win after a 0-0 draw against Atlético Madrid, a demoralising pattern of being unable to perform against big teams seems to be forming for the manager.

The Dutchman’s record has been hugely questionable this season, only managing to win 1 out of the 8 elite teams Barcelona has faced. The win, which was against a Ronaldo-less Juventus all the way back in October in the Champions League group stages was the only major victory La Blaugrana has mustered.

With back to back losses against rivals Real Madrid and no wins against Atlético Madrid for the first time since 2005, Koeman has displayed a complete inability to win in the most decisive games.

Barcelona’s draw against Atlético opens a massive window for Real Madrid to take the title home, which would suit historic records: La Blaugrana has never been able to win the league after losing both league games against Los Blancos, and this season doesn’t seem to break that record.

The Dutchman has faced an embarrassing 5 losses against major teams (PSG, Juventus, Atlético, and Real Madrid) in his tenure because of what many chalk up to tactical incompetency and redundant substitutions in critical moments.

It is incredibly unlikely that Koeman’s worrying record in big games will go down well with club leadership and Joan Laporta, who reportedly contacted Xavi as to the conditions under which he could return to manage the first team.

In fact, the report suggests that if Koeman were to fail to win the La Liga title, he would be replaced by Xavi next season. At the moment, Barcelona’s chances at the league title look grim after what was a hugely promising run of league form, which can only be boiled down to bad performances in decisive games. Koeman’s future as manager for next season, is, therefore, entirely uncertain.