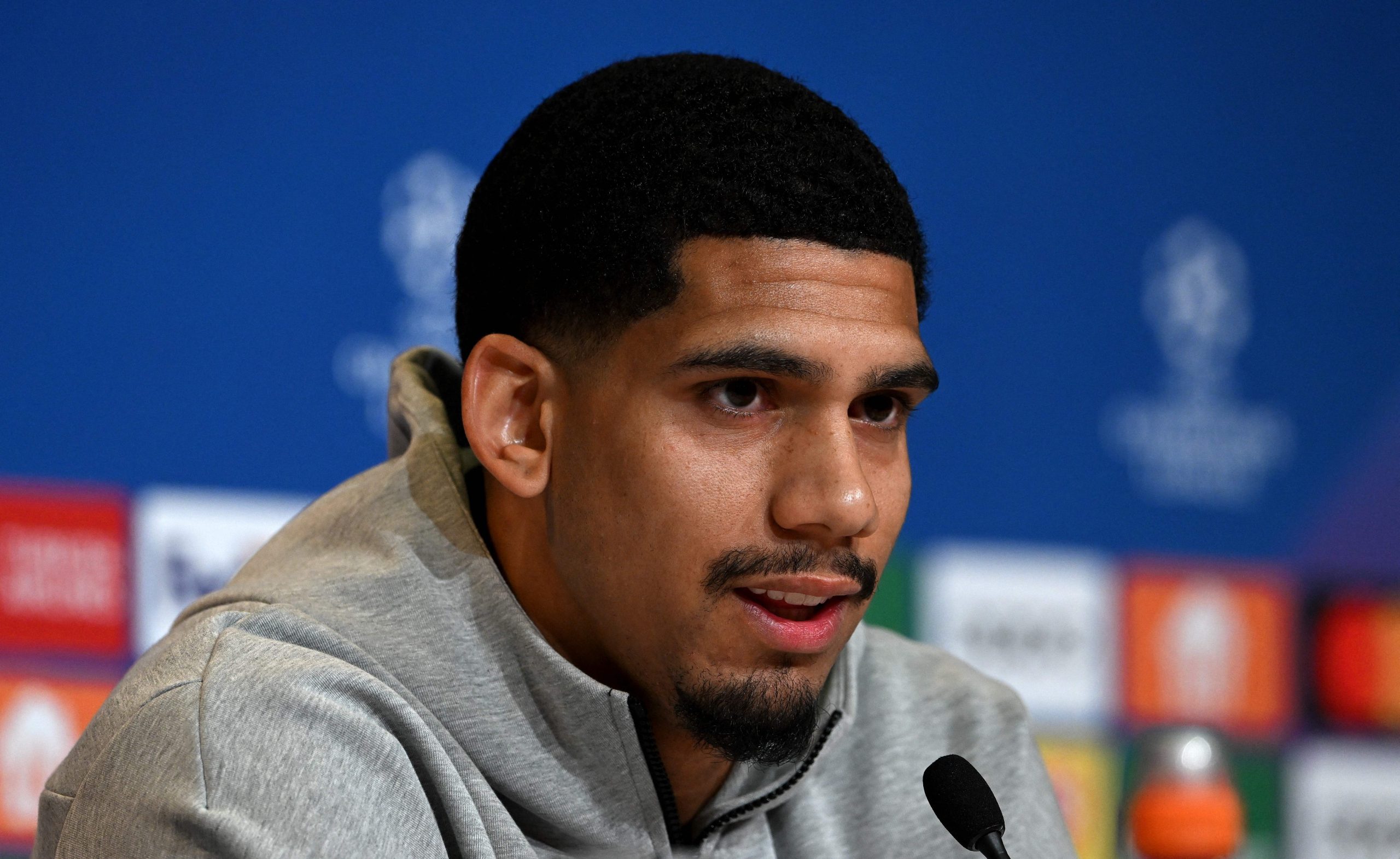 It seems, against all odds, Ronald Araujo will be travelling with Uruguay to the World Cup. The defender picked up an injury playing for his national team during the international break, and was ruled out for several months, especially after surgery.

He was supposed to miss the World Cup, but the Uruguay management, along with the Barcelona coaching staff, have made the decision to allow Araujo to travel.

However, according to a report from Catalunya Radio, Araujo would only play in the World Cup if Uruguay reach the knock-out rounds, and only if the player feels good.

The plan right now is for him not take part in the group stages, while he nurses his injury. Barcelona’s physio will travel with him to help him with his recovery in the hopes of participating in the knock-outs.

Araujo either plays as a centre-back or a right-back for the Uruguayan national team. When playing as the fullback, two of Diego Godin, Sebastian Coates, and Jose Maria Gimenez play as centre-back.

The Barcelona CB is probably rushing things in an attempt to play the World Cup, and fans of the Catalans will be hoping this is not another nail in his injury-riddled senior team career.