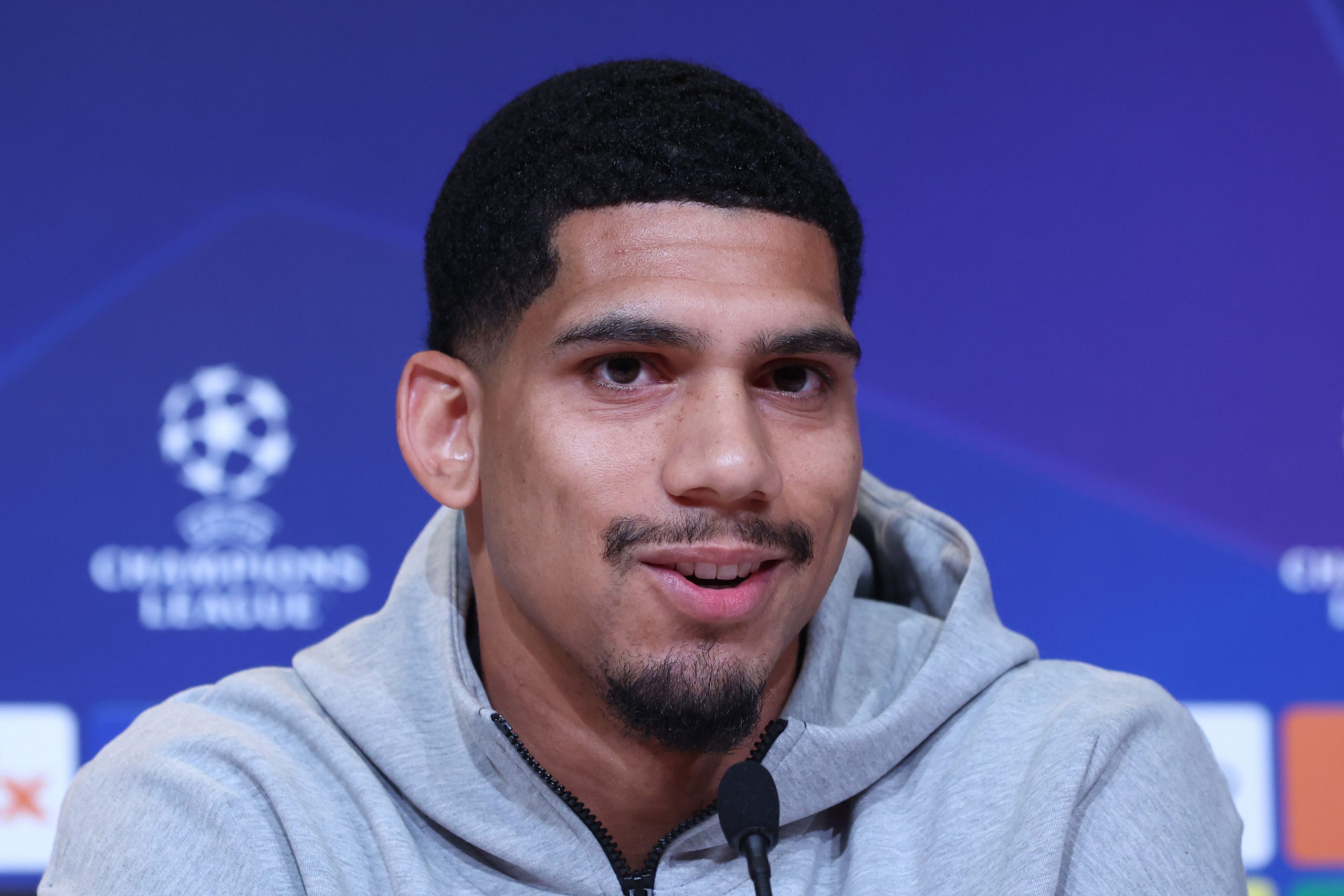 All of them have already had a great start to life in the Catalan capital. Lewa leads the La Liga scoring charts, Raphinha has found a steady groove on the right-wing, Jules Kounde has somehow given three assists, while Kessie and Christensen are adjusting to life pretty well, too.

This team is more than ready to take on one of Europe’s best – Bayern Munich, tomorrow. And while all the new guns will be extremely important, one of the strongest weapons in Barcelona’s arsenal is Ronald Araujo.

The Uruguayan has shown he thrives on the big stage. Tomorrow will be no different, but first, he let his words do the talking as part of the pre-game press conference.

On Barcelona’s setup: “With the quality we have upfront, we know that if we keep a clean sheet, we have a chance of winning.”

On taking revenge: “This tournament is always tough. Bayern are a strong opposition. Like I said, we are working hard, and this kind of match makes us stronger. I think it’s a good opportunity to impose our style of play.”

On Lewandowski: “It’s great to have him as a colleague. We sufferent in front of him when he played against us as an opponent. We are happy with him, and we hope he continues to help us.”

On the team’s evolution: “I think it’s thanks to the teamwork, the ideas of Xavi, as well as the new signings. We have become more experienced. This makes the fans more excited.”

“I feel appreciated by the dressing room and by the fans. I’m where I want to be, and I have the fans’ support. I’m so happy. I’m at the best club in the world.”

On Bayern’s attack: “Of course, they have quality players, but I have been preparing for this match and I think I am ready.“

On the World Cup: “I’m focused on tomorrow’s match. Barcelona has a lot of matches in October. When we’re done with that, we can think about the World Cup.”

On his best position: “I’m comfortable as a central defender. But if the coach wants me to play as a right-back, I will do everything I can.”

On Jules Kounde: “He helps us a lot, and he’s very talented. I’m happy to have him with us, and I’m happy with Christensen and the rest of the players who are helping us grow as a team.”