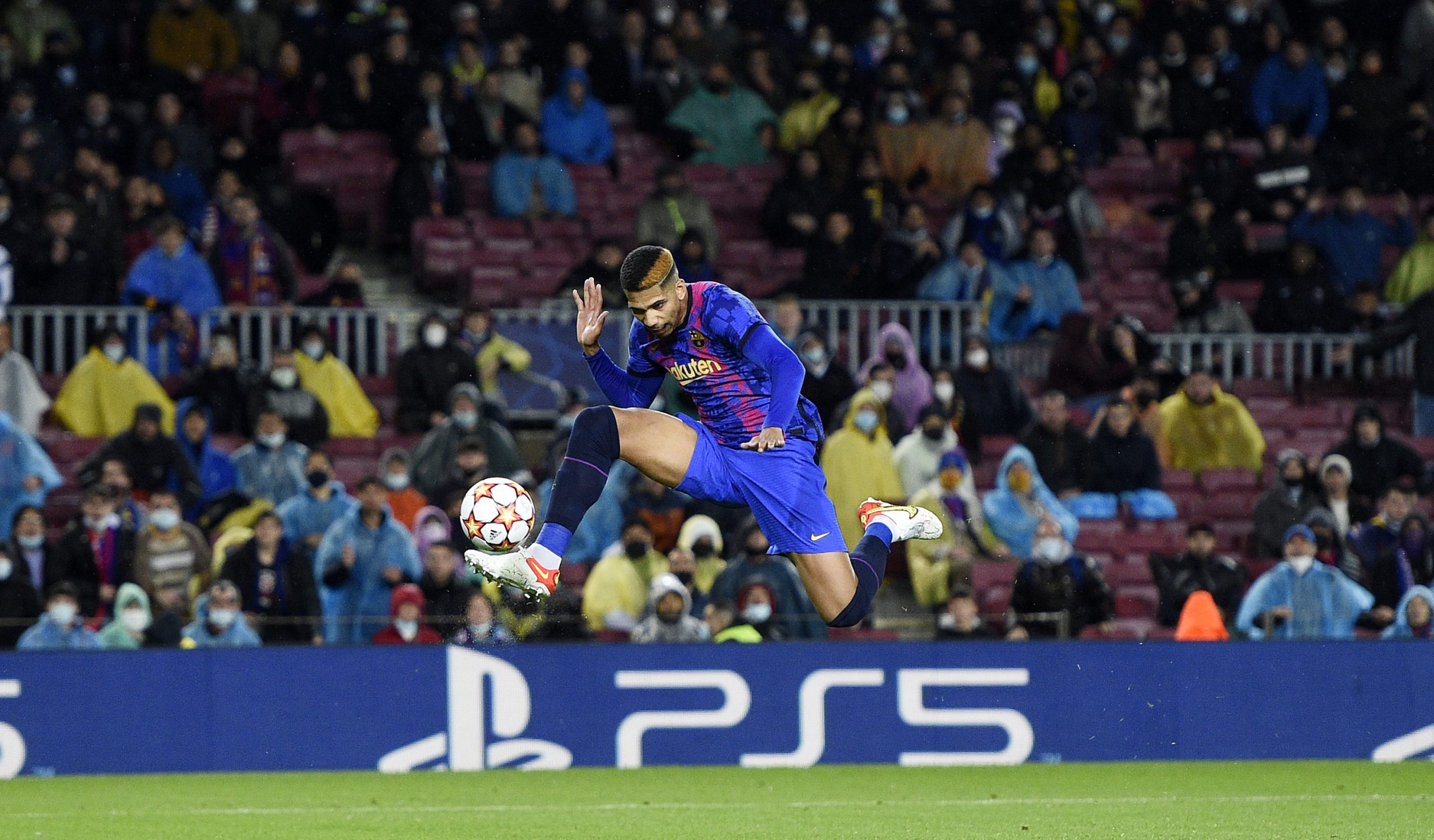 It was a must-win game for Barcelona in the UEFA Champions League as a win against SL Benfica would have ascertained their progression through to the knockout phase. However, the Catalans failed to get the job done at Camp Nou, as they were held to a goalless draw by the Portuguese giants.

In what was Xavi Hernandez’s Champions League debut as manager, his Barca side looked the better for the most part but lacked that bit of cutting edge in the final third to grab all three points. Yusuf Demir came the closest in the first half when he struck the woodwork while Memphis Depay was denied after the break by a stunning tackle by Nicolas Otamendi.

Ronald Araujo seemed to have won it late in the game for Barcelona, but his strike was chalked out for offside, meaning the Catalans ended up sharing the spoils with Benfica.

The result means that Barca still remain second in the group, two points ahead of Benfica in third. However, they will have a huge challenge to make it through to the next round as they face an unbeaten Bayern Munich side in the final group game. Benfica, meanwhile, will be taking on Dynamo Kyiv, which stacks the odds in favour of them at least marginally.

Araujo, who saw his goal get chalked off, spoke of the result after the game, saying: “There is a bitter aftertaste, we wanted to win.”

The Uruguayan had to come off late in the game which raised some concerns, given that he had only recently returned from an injury. However, he put those fears to bed, confirming that it was just a cramp. “I’m fine, it was just a cramp, I hadn’t played 90 minutes in 2 months,” he said.

Araujo also spoke about the fact that Xavi had decided to rush Ousmane Dembele back into action for the game, despite the Frenchman’s recent injury struggles. He said: “We did what the coach asked us, press up. We needed the goal. Dembele can give us a lot, just like Ansu and the young players who have been playing these games.”