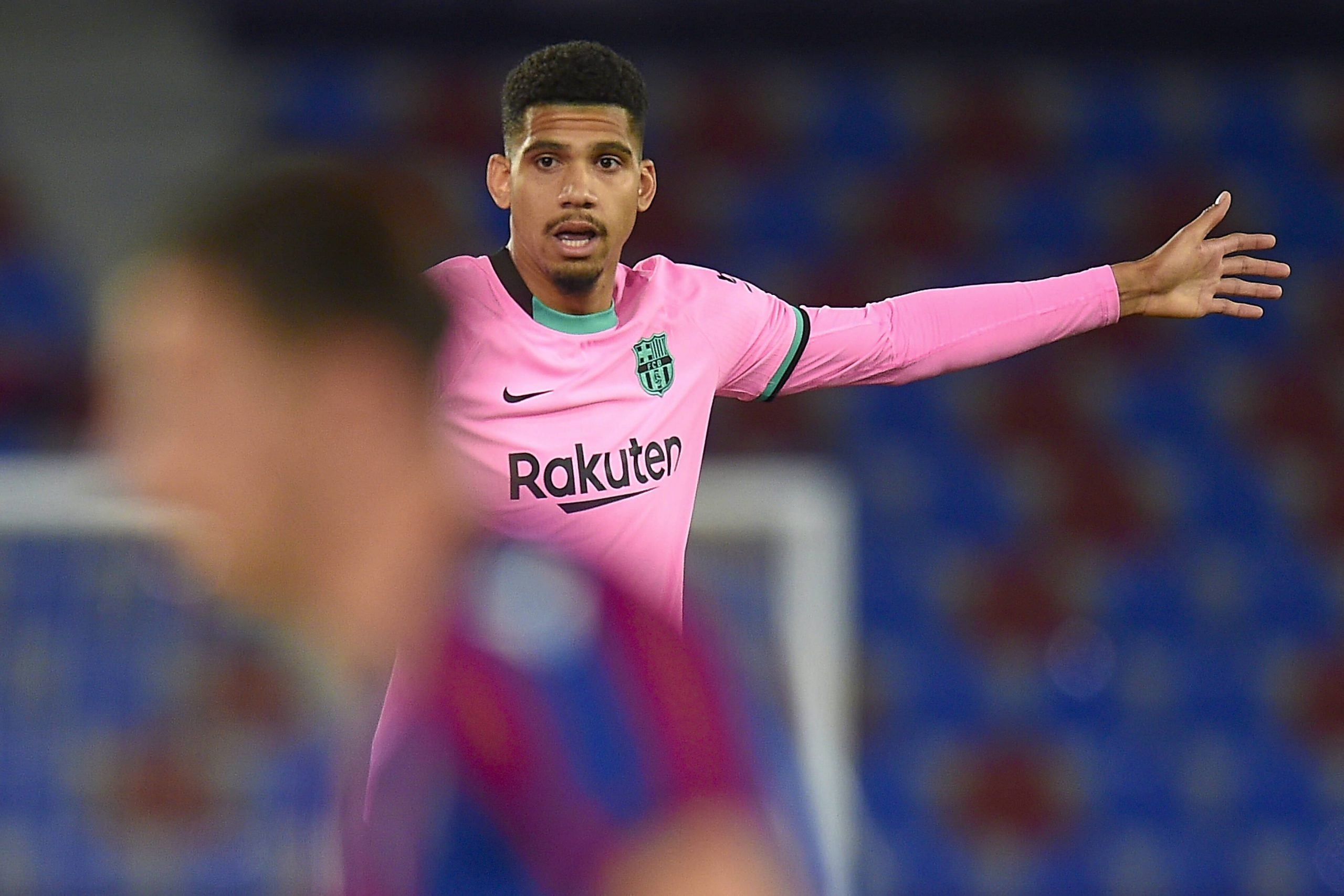 Earlier today, FC Barcelona conducted a question and answer session with Ronald Araujo on their official Instagram handle. It was during the same event that the Uruguayan was asked to name his idols by a user.

The centre-back had three names on his list of inspirations. The first was his teammate and Barcelona legend Gerard Pique. His inclusion in the list comes as no surprise, for the veteran defender is not just a teammate but also a mentor on the field.

The second name on the list was a modern-day great: Liverpool’s Virgil Van Dijk. Over the past two seasons, the Dutchman has grown into one of the most feared defenders in the world. He is indeed an inspiration to all young defenders out there.

The final name on the youngster’s list was a player who was a legend for the Uruguayan National Team – Diego Godin, the Captain of La Celeste, has been the mainstay of defence for club and country for more than a decade. Indeed, the list would be incomplete without a National Team icon.

Ronald Araujo endured a mixed campaign last season. He produced some defensive masterclasses, but his season was rather injury-riddled. That said, he was one of the shining lights in an otherwise underwhelming defensive unit.

The No.4 returned to training after the Copa America earlier this week. He has been called up by Ronald Koeman for the trip to Germany, and his first minutes of the season may well be against Stuttgart.