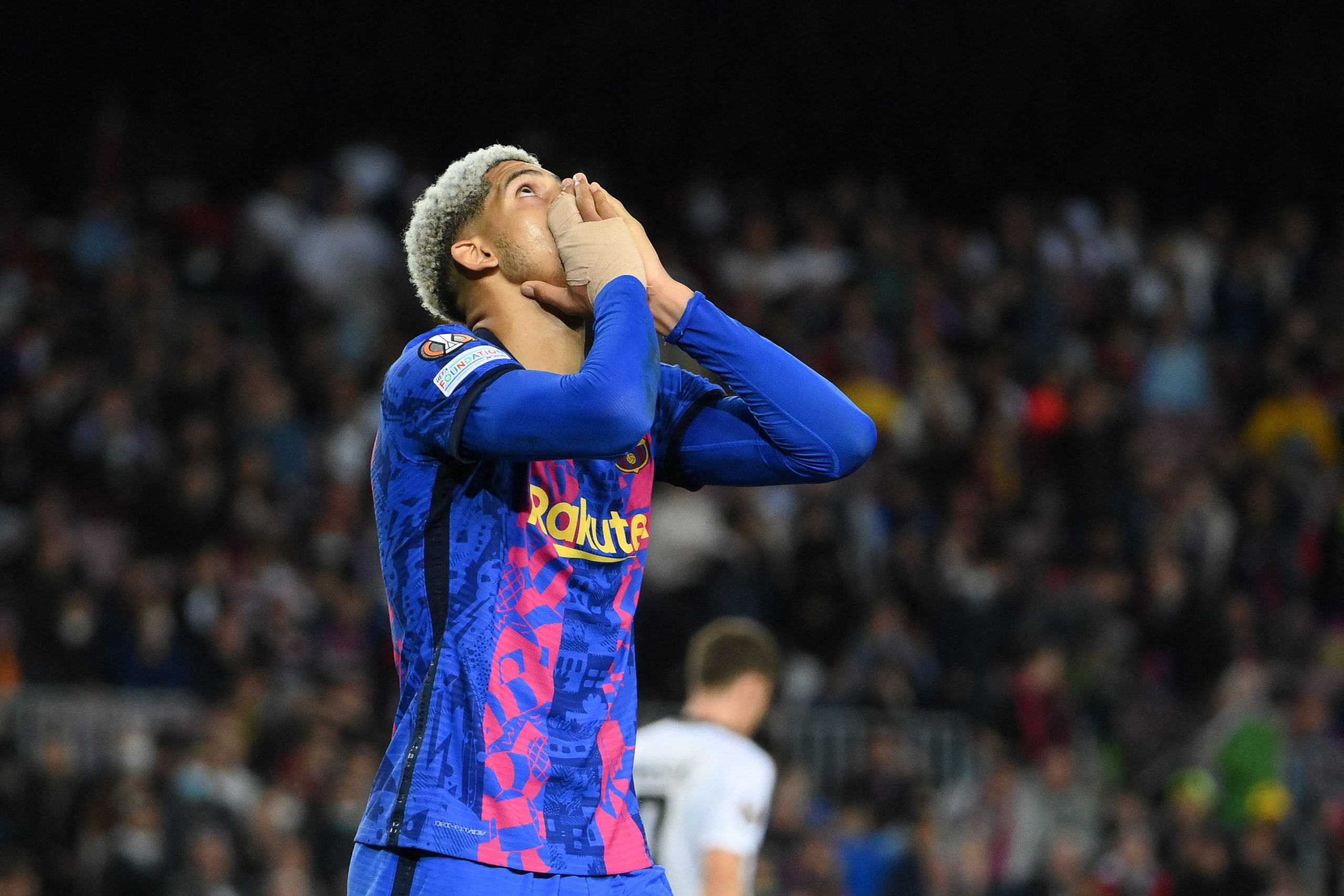 It was a disappointing night for Barcelona as they were knocked out of the Europa League by Frankfurt. The German side put in a strong performance to win 3-2 and send Barcelona crashing out of the competition.

This is a huge blow for Barcelona who had been hoping to win the Europa League this season. They had been in good form in recent weeks and looked like they were ready to make a serious push for the trophy.

However, they came up against a very strong Frankfurt side who were able to take them down. It’s now back to the drawing board for Barcelona as they look to regroup and focus on the rest of the season.

“It’s a shame to lose this match. I think we played a good game, despite the result. It’s a shame, we had 3 mistakes and they punished us with three goals,” said Ronald Araujo following the blow (h/t Barça TV+).

“I was surprised that there were so many Frankfurt fans here, in our stadium… The club will have to see what happened.”

Barcelona will be hoping to put this disappointing defeat behind them quickly and get back to winning ways.