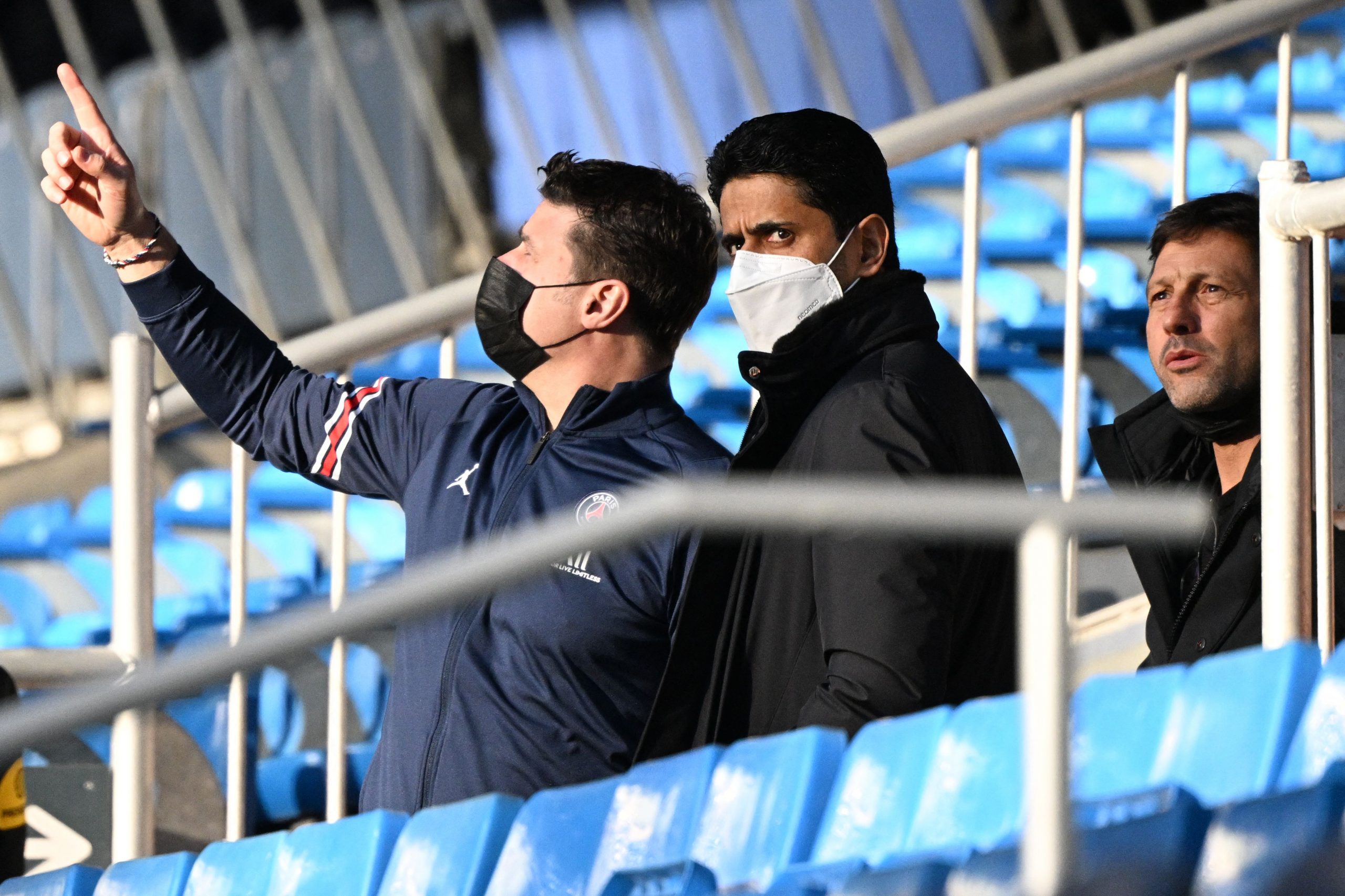 The Joan Gamper Trophy is more than just an annual fixture in Barcelona’s calendar. It symbolises the first official game of the club every season and pays homage to the founder of the Catalan club.

The game was scheduled to take place on August 6th this years against AS Roma and promised a long awaited return of Jose Mourinho to the Camp Nou.

Yesterday, the Blaugranas officially announced that their Italian opponents had unilaterally withdrawn the contract in place and refused to participate in the game. It was further stressed that the move was made ‘without reason.’

CDS (h/t barcacentre) bring to light the reason behind Roma’s sudden decision. It is reported that the Italians rescinded the contract upon the request of Paris Saint Germain and European Club Association chairman Nasser Al-Khelaifi.

The ECA communicated to Roma that organising friendly games with ‘rebel’ Super League clubs would not be appreciated.

This comes at the back of Barcelona’s continued support towards a new European Super League. The Catalans, alongside Real Madrid and Juventus, have been strong advocates of replacing the UEFA Champions League and their stance has not pleased the ECA.

As it stands, the Catalans are in the process of refunding all sold tickets. Moreover, they are also studying the possibility of taking legal action against Mourinho’s side.

Barcelona have lost their last two encounters against AS Roma. While the most recent game was a friendly in the International Champions Cup, the preceding fixture saw the Catalans humiliated in the Champions League as they blew a three goal advantage.