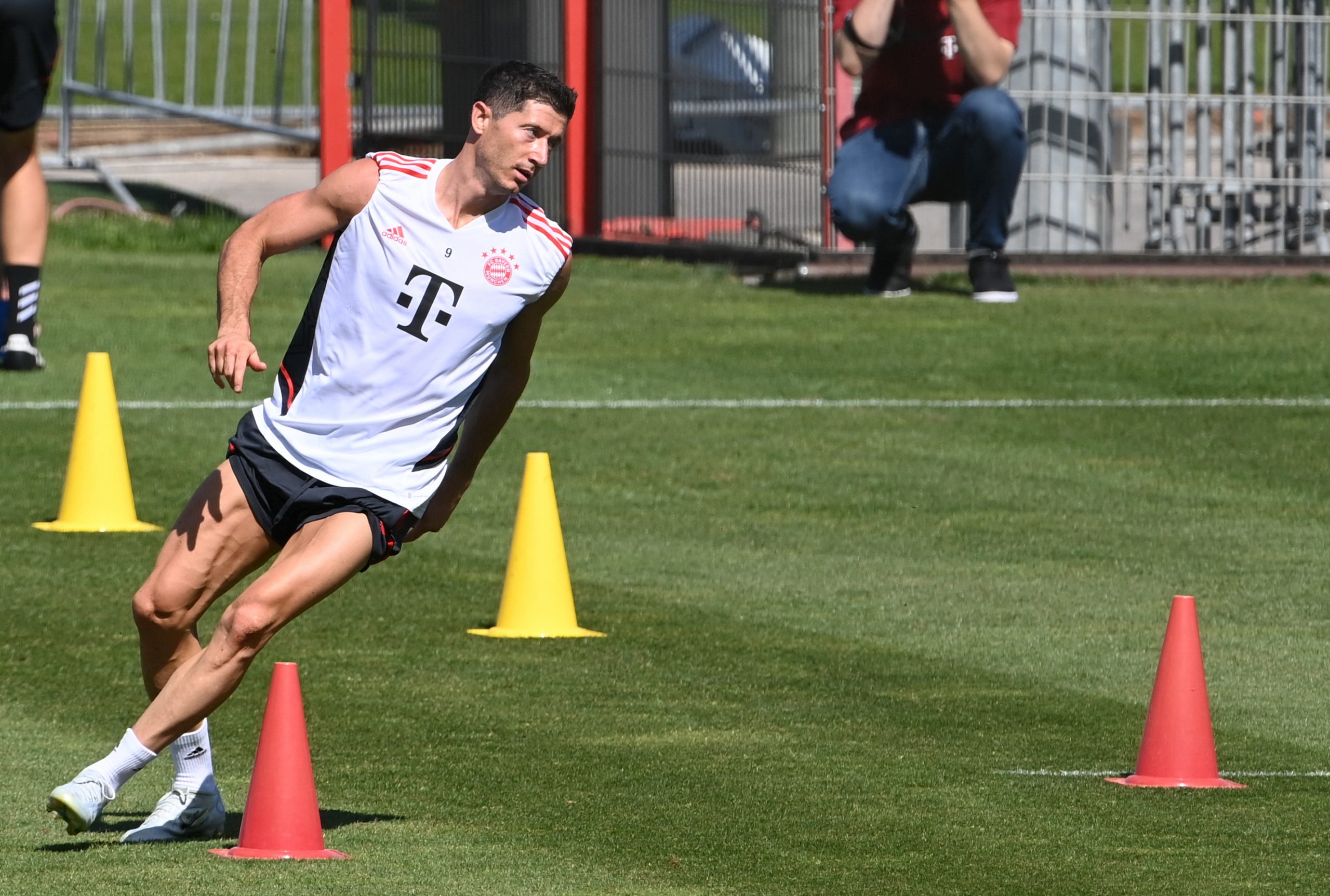 After making a trip across the Atlantic, Barcelona’s newest addition Robert Lewandowski was pictured in a Barça jacket yesterday.

The forward had an intense first day in Miami as he had to pass a medical test in the city before greeting his new teammates.

As per RAC1, Lewandowski did not train with the rest of his teammates during the afternoon training session, as he had not signed an official contract with Barcelona.

However, everything is expected to be resolved today as the club are expected to unveil the Polish international. Although the player would have ideally preferred to be presented at Camp Nou, the timing of the transfer did not do him any favours.

Barcelona expect everything to go smoothly on Tuesday. Not only are they poised to present Lewandowski officially, but their coach Xavi is also expected to fly to Miami, having resolved issues over obtaining a tourist visa.

Lewandowski is yet to meet Xavi just yet, but the two could soon unite and lay down plans for the season ahead and indeed, for the upcoming friendlies.

Although Lewandowski is expected to undergo a training session with the Barcelona teammates on Tuesday morning, he is unlikely to be fit for the upcoming friendly against Inter Miami.

With Xavi missing, there is not much intensity in the training sessions, for the time being. And with Lewandowski only being restricted to gym work yesterday, the Pole is ideally hoping to make his unofficial debut against Real Madrid on July 24.