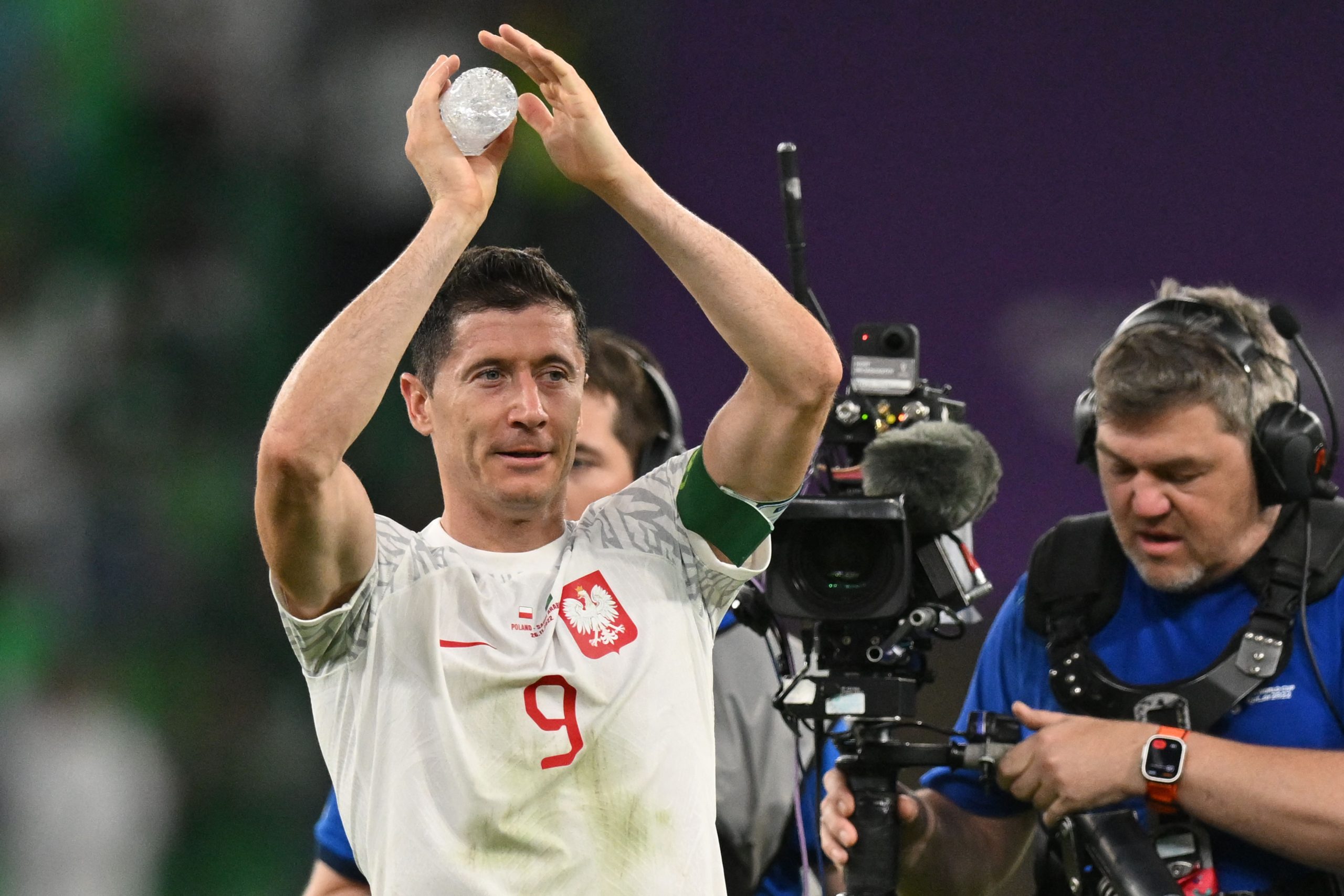 Poland registered their first win in the 2022 FIFA World Cup campaign with a comprehensive 2-0 victory over Saudi Arabia.

In the post-match presser, Poland skipper Robert Lewandowski spoke about his team’s performance and expressed his gratitude after scoring his first goal in the FIFA World Cup.

“The national team is the most important but there’s always a part of the brain that thinks about inputting stats for itself. I’ve always struggled to score a goal in the World Cup and today I managed it,” said Lewandowski, who was one of the top performers in Poland’s win over Saudi Arabia.

“From the moment I entered the stadium and during the national anthem, it felt like today was my day. I realize that this could be my last World Cup, that’s why I wanted to score and I hope to score more. Despite the first goal I assisted, I struggled really hard to score myself. This is what I wanted and this is what I dreamed of,” added.

Lewandowski revealed his tension when he attempted the shot on goal, adding, “There are times when you don’t have an explanation. After the ball hit the post, I said to myself ‘Robert, keep calm, the ball is going in.’ something is going to happen’.”

Lewandowski also referred to the incident where Saudi Arabia won a penalty, calling it unfair. “The Saudi national team won a questionable penalty. In my opinion, it should not have been and I do not know why the referee did not intervene after analyzing the VAR referee for interference,” he said.

Poland’s win came after a period of efficient play from the European outfit, even though Saudi Arabia dominated 64% of possession and attempted a much higher 16 shots on goal. Poland, in contrast, managed only nine, with just three of them finding the target.

Lewandowski heaped praise on his teammates for their disciplined performance against Saudi Arabia. “I know how hard we put in the game, we fought for the goal and the win. It was a well-deserved result. We did it today, we won and we played very well in defence.

“It is known that we could have attacked more, kept the ball and had possession in the middle of the field, but we decided to calm down after the goal and wait for our chances. We are proud of that because we played a good game as a team. We have another game and we have to do our best. We will fight to the end,” he said.

Thanks to a 2-0 win, Poland are now in an excellent position to seal a place in the knockout round of the FIFA World Cup. Irrespective of Argentina’s result against Mexico later this evening, the Poles could secure their place in the final 16 if they can secure a victory in their final group game.

“I hope we can do our best with Argentina. What will come of it? We just have to wait. We know we have four points and we don’t have anything else to do but fight to the end,” he said when asked about Poland’s prospects heading into the final matchday.