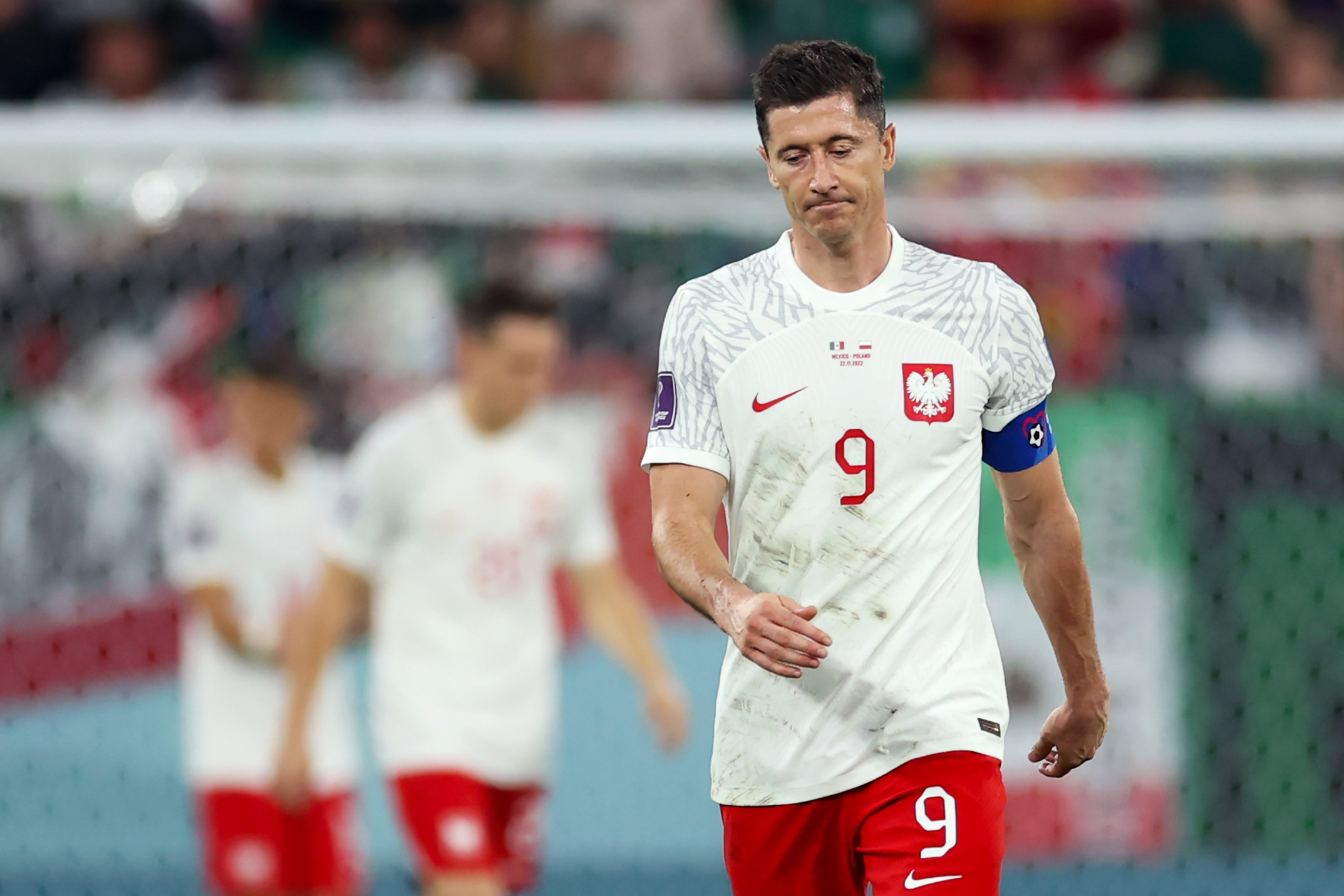 Robert Lewandowski spoke to the media shortly after Poland’s draw with Mexico in their opening World Cup contest.

The Barcelona forward explained his missed penalty that cost his side the point but admitted that his team will be happy with the point.

“From a game point of view we respect the point, but on the other hand it’s a shame because we received a penalty and missed it,” he said (h/t Barça Times).

Despite being awarded the penalty, Poland had a relatively quiet game against Mexico. Although they were able to probe the opposition’s defence, they could only muster only two shots on target in the entire game.

Lewandowski, though, said the missed penalty was crucial and cost his side the point. “The decision was to take a side in the penalty. I missed today so it hurt,” he said.

The Pole’s effort on the lower right corner was saved by Mexico goalkeeper Guillermo Ochoa, who is known for his performances in World Cups.

Although Poland were unable to start their World Cup campaign with a win, Lewandowski is looking forward to the next game. “Right now it hurts, but we have to look at the next game and try our best to win it,” he said.

Poland are set to face Saudi Arabia in the next game. It will be a tricky contest for the Europeans, as their opponents are coming on the back of a splendid 2-1 victory over Lionel Messi’s Argentina, in what turned out to be the first major upset of the tournament.

Lewandowski will be hoping to avoid such a result against Saudi Arabia and salvage a win that could go a long way in helping them seal a second-placed finish in Group C.