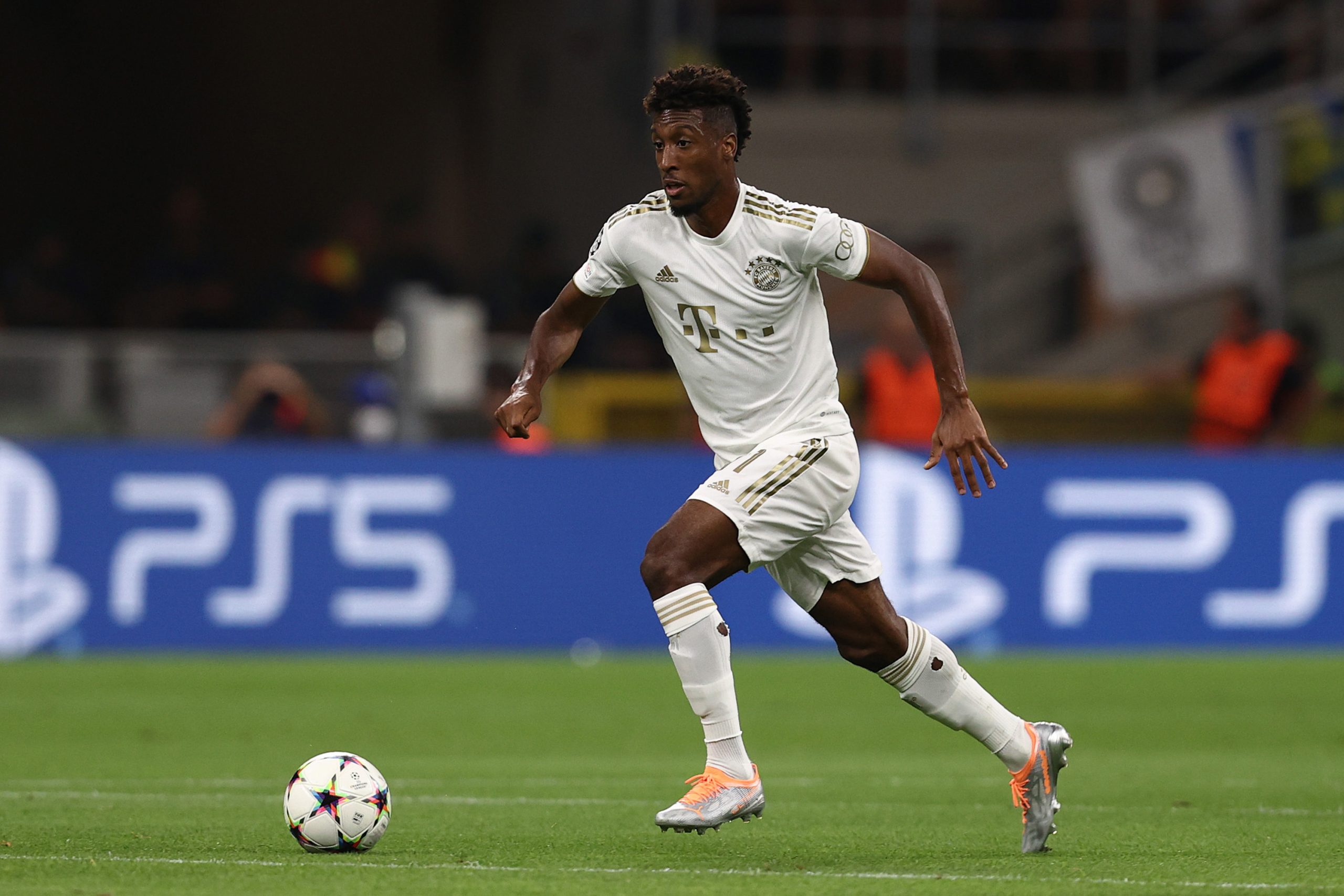 Despite their emphatic start to the UEFA Champions League, Barcelona are soon set to face their biggest challenge yet, as they take on Bayern Munich next week.

It is a must-win encounter for the Catalans, who have endured a dreadful record against their German counterpart in recent years. And with Italian giants Inter Milan also involved in the group, securing three points could be paramount for the Spanish giants.

Heading into this game, Xavi will face a selection dilemma, knowing his team is also up against Cadiz – a game where he might look to rest some of the star players.

Nevertheless, Barcelona have been recently given a major boost ahead of their clash against Bayern Munich, with the Bavarians confirming the injury of Kingsley Coman.

According to coach Julian Nagelsmann, the Frenchman has picked up an injury in training and the situation is not looking good.

“Kingsley Coman got injured in training, it doesn’t look so good. I hope it’s just a strain,” Nagelsmann said in a recent press conference. Coman’s absence could be a major blow for Bayern Munich, who have struggled with consistency in recent matches.

The Bundesliga giants notably dropped points in back-to-back league matches to Gladbach and Koln respectively. However, they were at their usual best in the recent midweek contest against Inter Milan, with the Bavarians triumphing 2-0 at San Siro.

Kingsley Coman was involved in the starting eleven in that contest, though the Frenchman was taken off during the final phase of the game. Nagelsmann’s comments suggest the game had no connection to the winger’s injury.

In any case, Bayern could end up ruing the absence of the former Juventus starlet, whose trickery and pace on the flanks could have gone a long way in making life miserable for Barcelona defenders next week.