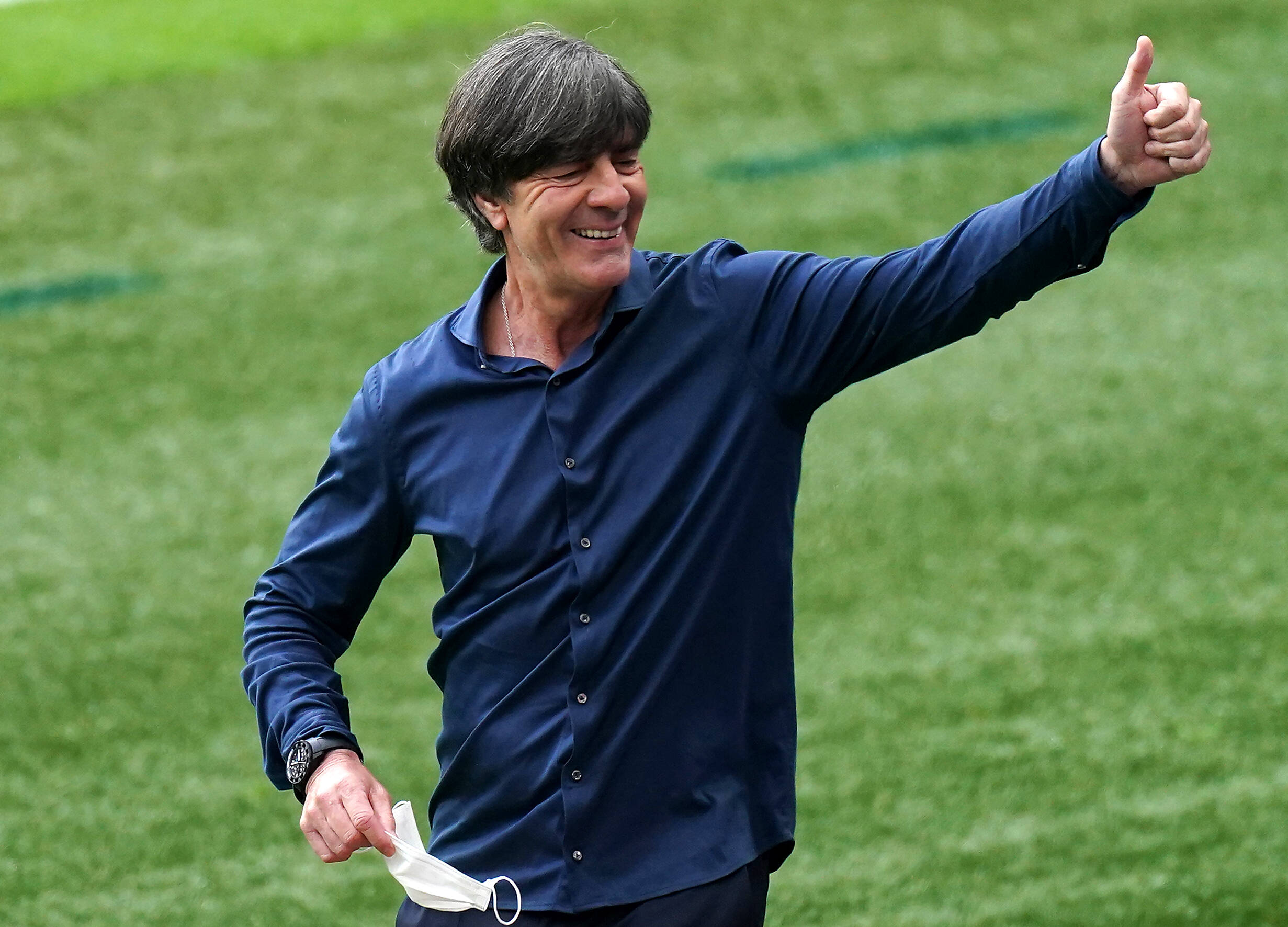 After a devastating 3-0 loss against Benfica in the UEFA Champions League, it seems Ronald Koeman’s time at the helm is coming to a close. As the director starts to call curtains, Barcelona are looking for a new lead to replace the Dutchman.

As names, both old and new, continue to pop up, Mundo Deportivo have reported that Joachim Low is another name on the table for Barcelona. The World Cup-winning manager from 2014 is out of a managerial position after being replaced by Hansi Flick and could be a viable replacement for Ronald Koeman.

Low’s record with the German National Team, spanning 15 years is one of the most impressive of any coach.

Germany finished runners up in the 2008 European Championship, and got the Bronze medal in the 2010 World Cup. They suffered the same fate again in 2012, winning bronze, but changed it around in 2014 as winners of the World Cup.

The 61-year-old has not managed any club since 2004, and is very obviously out of the loop in that way. However, his brilliant CV as national team coach certainly makes him one to consider.