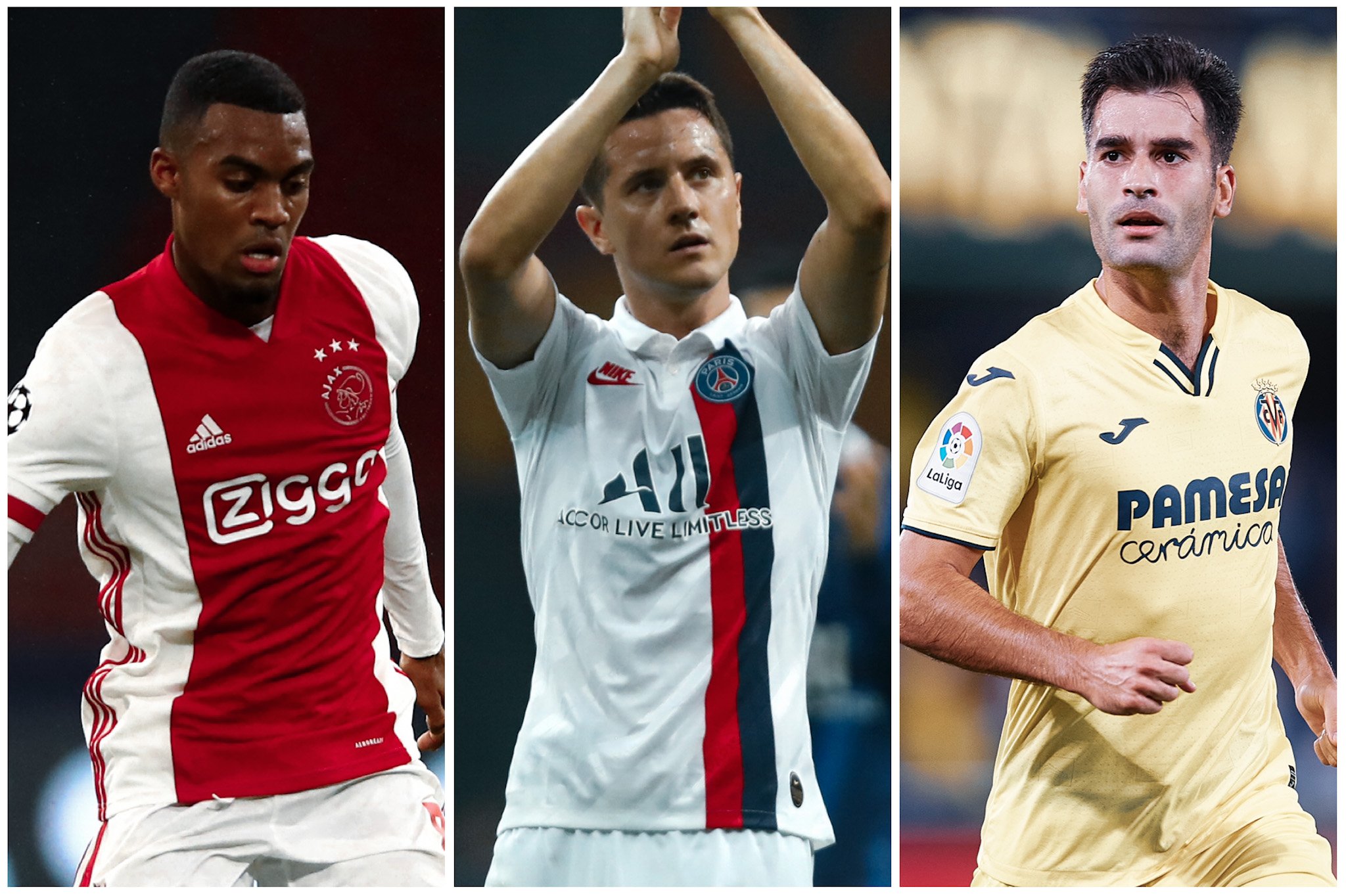 In Frenkie de Jong and Pedri, Barcelona possess two supremely talented midfielders. The former is already established as one of the best in his position going around in Europe, while the latter, over the past year, has done more than enough to justify the hype around him.

Look beyond them, though, and there emerges a lack of quality options in the Catalans’ squad. While it is great to see the likes of Gavi and Nico Gonzalez get minutes with the first-team, they still lack that element of experience in their game – something that Barca need in order to tread through the difficult period that the club are experiencing.

So, it is only natural that president Joan Laporta is on the lookout to add an established midfielder to his ranks next summer, having failed to do so in the transfer window gone by.

And, a report from Fichajes claims that as many as three names are under consideration as the club look to get their recruitment right after having made many a misstep in recent years.

The first name on the list, as per the report, is that of Paris Saint-Germain midfielder Ander Herrera. Formerly of Athletic Bilbao, the Spaniard is no stranger to La Liga and has enhanced his reputation since leaving the Basque club in 2014, first enjoying a solid run at Manchester United and now at PSG.

At 32, he would hardly be a long-term solution, but his vast experience and form in the current season have made Laporta sit up and take notice. It is also stated that his signing would not see Barcelona overexert themselves financially.

Then, there is AFC Ajax’s Ryan Gravenberch that the Blaugrana are looking at. A player that has been linked with Barca in the recent past as well, the 19-year-old has close to two full seasons under his belt with the Dutch giants and has shown great progress and development with each passing year.

Likened to Paul Pogba, the Netherlands international will also be entering the final year of his contract at Ajax next summer, making an option worth looking at, although intense competition is pretty much guaranteed to sign Gravenberch.

Finally, the third player that Barcelona are looking at to bolster their midfield is Villarreal’s Manu Trigueros. A player that has past ties with the Catalans, having spent a year at La Masia, the 29-year-old has been a vital player for the Yellow Submarines over the years, with close to 400 appearances.

The fact that his contract expires at the end of the season, making him a free agent next summer is another appealing aspect for Barcelona.

There is still plenty of time for the next summer transfer window, a lot could change between now and then But it is very much important that Barca get their transfer plans and strategies in order and make the right kind of signings. And early planning certainly helps.