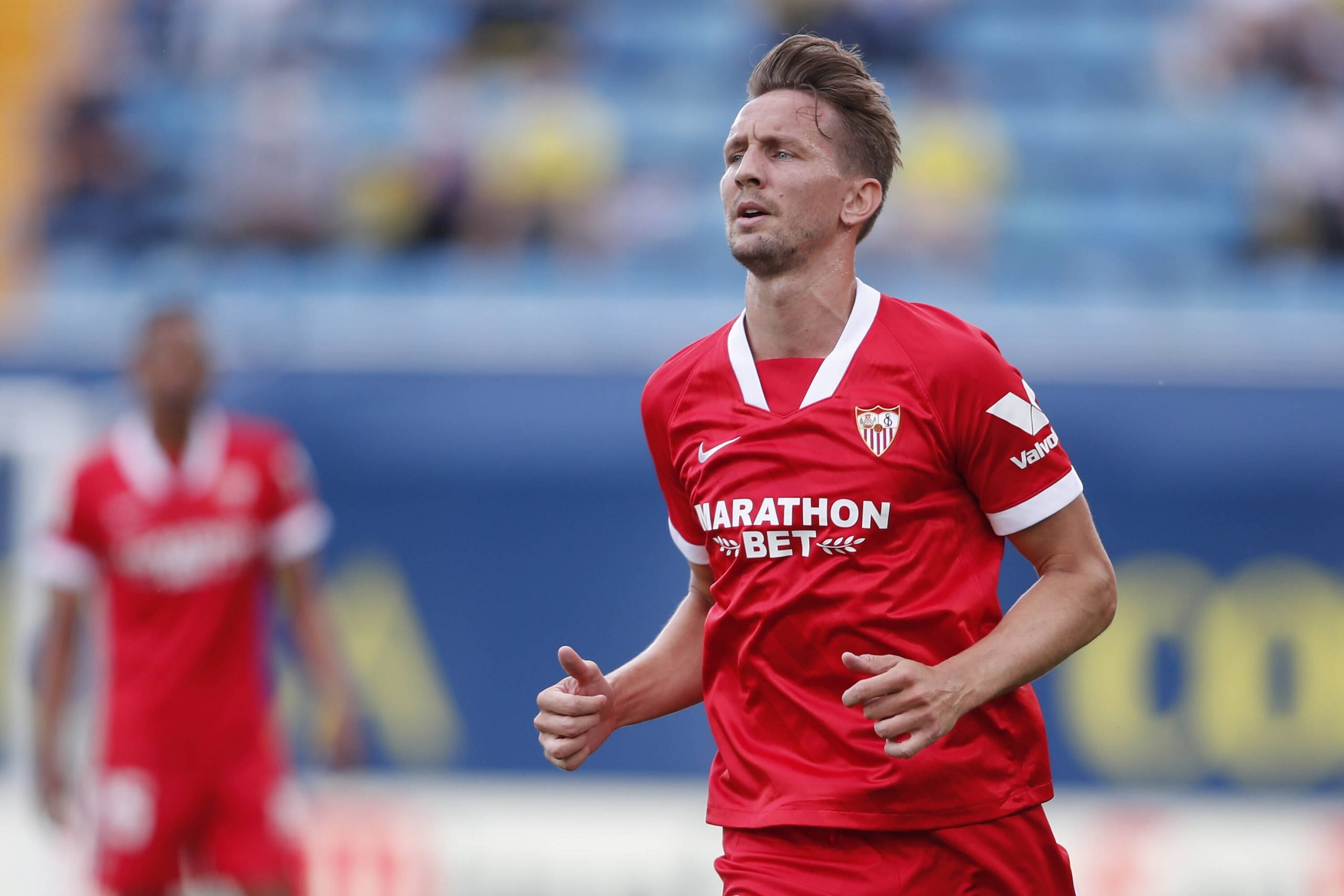 According to SPORT, Barcelona have been offered a chance to sign Dutch striker Luuk de Jong from fellow La Liga club Sevilla.

The 30-year-old striker has been with Los Nervionenses since 2019, having arrived from Dutch club PSV Eindhoven. And while he was a key player in Sevilla’s 2019/20 UEFA Europa League triumph, De Jong endured a torrid time in the last term.

Indeed, the Netherlands international managed a paltry tally of four goals in 34 La Liga outings. Due to his misfiring form, Sevilla have gone out and recruited a new striker in the form of Rafa Mir from Wolves and are now looking to offload De Jong.

And, the report claims that Barcelona have been offered a shot at securing his services this summer. Despite their current financial situation, the Catalans’ boss, Ronald Koeman, is requesting for the addition of another centre-forward to the squad.

Any move for another player for the Blaugrana will depend on their ability to offload unwanted players Samuel Umtiti and Miralem Pjanic, which has proven to be a huge challenge for the club thus far.

With the club on the lookout for cost-effective options in the market, De Jong has now emerged as a potential solution to their quest. The 30-year-old is a player that Koeman knows very well from his days as the manager of the Netherlands national team.

However, the report adds that the Barcelona hierarchy are not convinced about making a move for the striker, owing to his poor form last season. Even if the Catalans do decide to sign De Jong, it will only be on a season-long loan deal.

The 38-time capped Netherlands international has an offer on the table from West Ham United as well, while former club PSV Eindhoven are also interested. But with Barcelona now being offered a shot at signing him, it will be interesting to see if the Catalan giants decide take up the option.