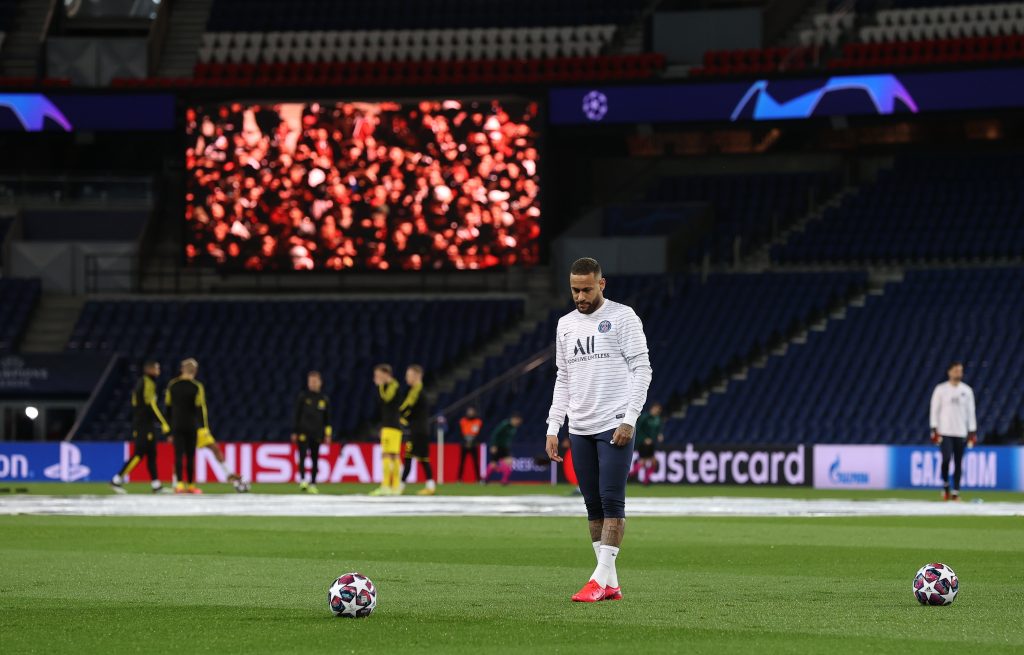 The ex-Barça player is still on the list of the Catalans, but it seems to be a difficult operation for the summer due to the financial issues within the club. According to L’Equipe, PSG is clear that they should renew Neymar’s contract which ends in 2022 as soon as possible, otherwise the 28-year-old will leave the Parisien club for quite a small fee next summer.

Reportedly, the intention of PSG is to keep Neymar at all costs, but they know that the Brazilian is willing to return to Barcelona to reunite with his old team-mates, Lionel Messi and Luis Suarez. Earlier, PSG tried to organize a meeting during the confinement to discuss a contract renewal, but no progress had been made.

?️ — Bartomeu: "The Neymar operation is not possible because all clubs in Europe are in a difficult situation." pic.twitter.com/Q5lmJT0cYV

Even though reports claim that Neymar has reached an agreement with PSG to facilitate his departure and return to Barcelona ahead of next season, Barcelona is financially not capable of such transfer this summer.

As things stand, Neymar is training with PSG and prepares for the Champions League quarterfinal match against Atalanta. The two options for the Brazilian are currently to either renew (which seems less likely) or wait until next season for a Barcelona move when the Catalan club financially can afford such transfer.