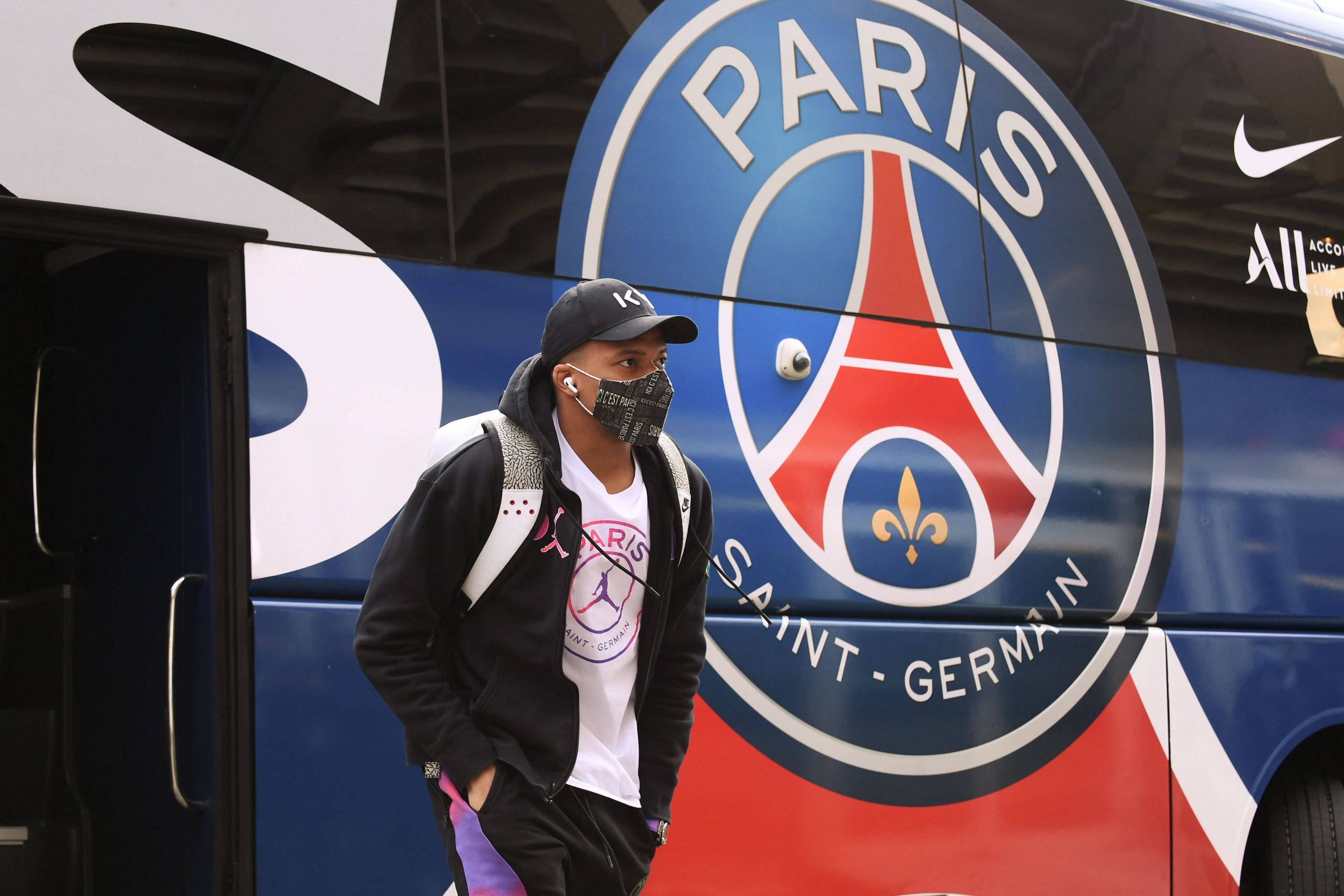 According to Telefoot, PSG have prioritized the renewal of Kylian Mbappe. However, they want to be prepared for every possible eventuality and have targeted Lionel Messi as the French superstar’s replacement.

Mbappe will only have one more year on his contract after the season end. The last year on the contract has become a tricky situation for clubs worldwide.

Running out contracts is becoming a phenomenon that absolutely nobody likes in the higher management of the club. The situation becomes more frustrating when the player possesses the quality Mbappe has.

The World Cup winner has been in stellar form this season and has developed a habit to score in clutch games. His situation is being monitored by many European giants including Barça’s arch rivals Real Madrid.

Not long ago, reports from the capital said that Mbappe has told PSG that he will not renew and move to the Spanish capital.

Messi has been linked to PSG ever since Neymar commented that he believes Messi will be playing with him next year. There were also reports that PSG have managed to gather funds for the transaction.

However, anybody who has witnessed the Argentine in recent time feels that he is closer to staying than leaving.

Moreover, there have been reports that Neymar has stalled his contract renewal. The Brazilian has been let known that Messi might end up staying in Barcelona and to realize his dream of playing with him again, he needs to come back to the Catalan club.

The Parisians are also looking at some other players which includes the likes of Mohammed Salah and Harry Kane. PSG’s current manager, Mauricio Pochettino, shares an excellent relationship with Kane and has been told by PSG’s Sporting Director to convince him to move to Paris.