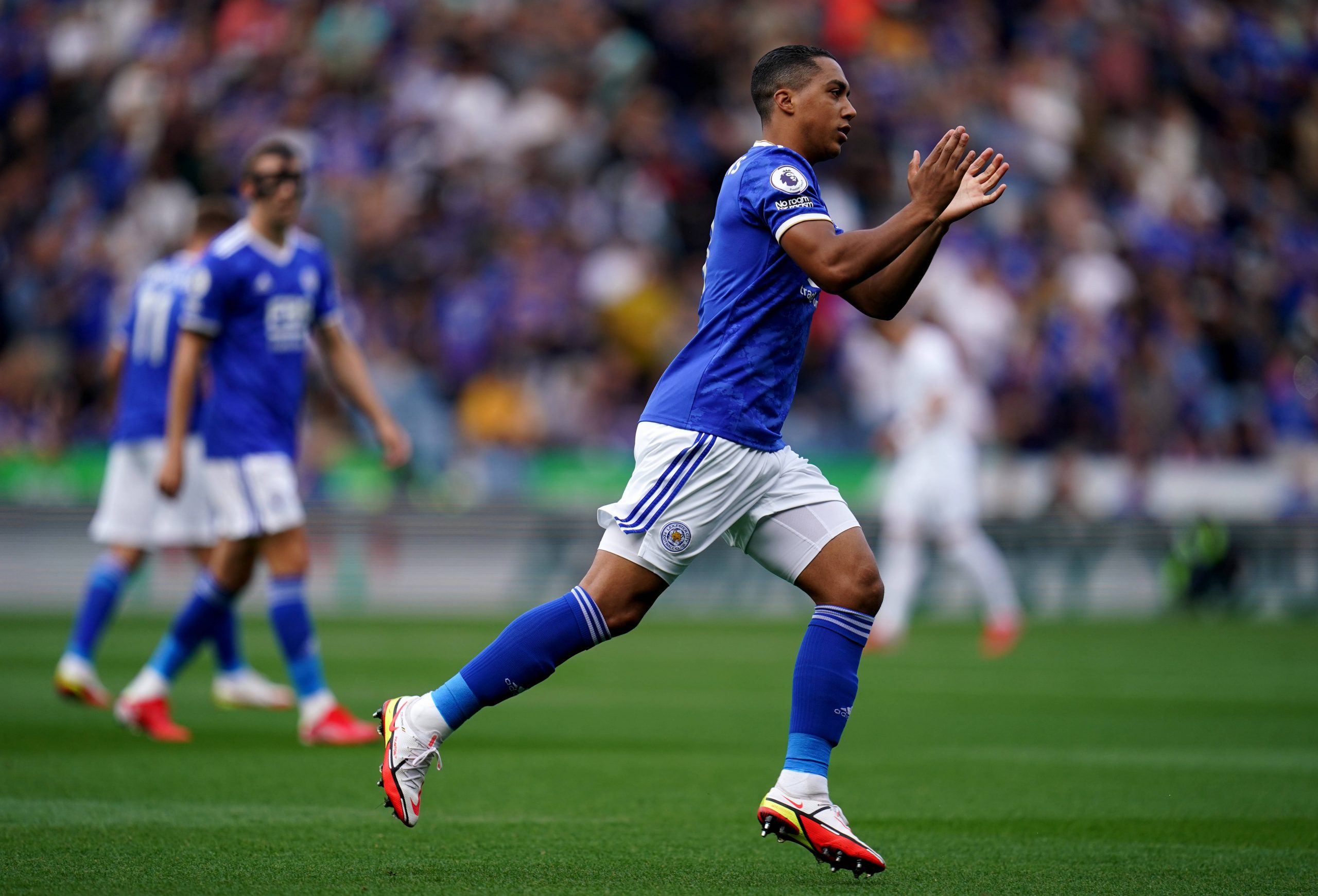 According to a report published by Mundo Deportivo, Barcelona is interested in Leicester City’s midfielder Youri Tielemans.

The Belgian international’s physical presence and technical characteristics are highly valued by Barcelona’s board, and the club is keeping tabs on the player. However, his signing is not seen as a priority for the club as of today.

Last season, Tielemans started 37 of Leicester’s 38 games in the Premier League, scoring six goals and providing four assists in the process. He averaged over two tackles and an interception per game. Moreover, he was responsible for 1.4 key passes every game.

That said, Barcelona is not the only European giant interested in the Belgian’s signing. Manchester United, Real Madrid, and Liverpool are also lining up for the player’s signature, and the race could get heated. It barely comes as a surprise, though, after his brilliant 2020/21 season.

Ronald Koeman’s desire to sign a physical yet tactically astute midfielder is well known. Georginio Wijnaldum was the first target for the Catalans this window, however, a last-minute offer from Paris Saint-Germain saw the player changing destination.

Barça will return in their hunt for an experienced and physical midfielder in the coming months. In that case, Youri Tielemans is one player who will be frequently mentioned by the Spanish press.