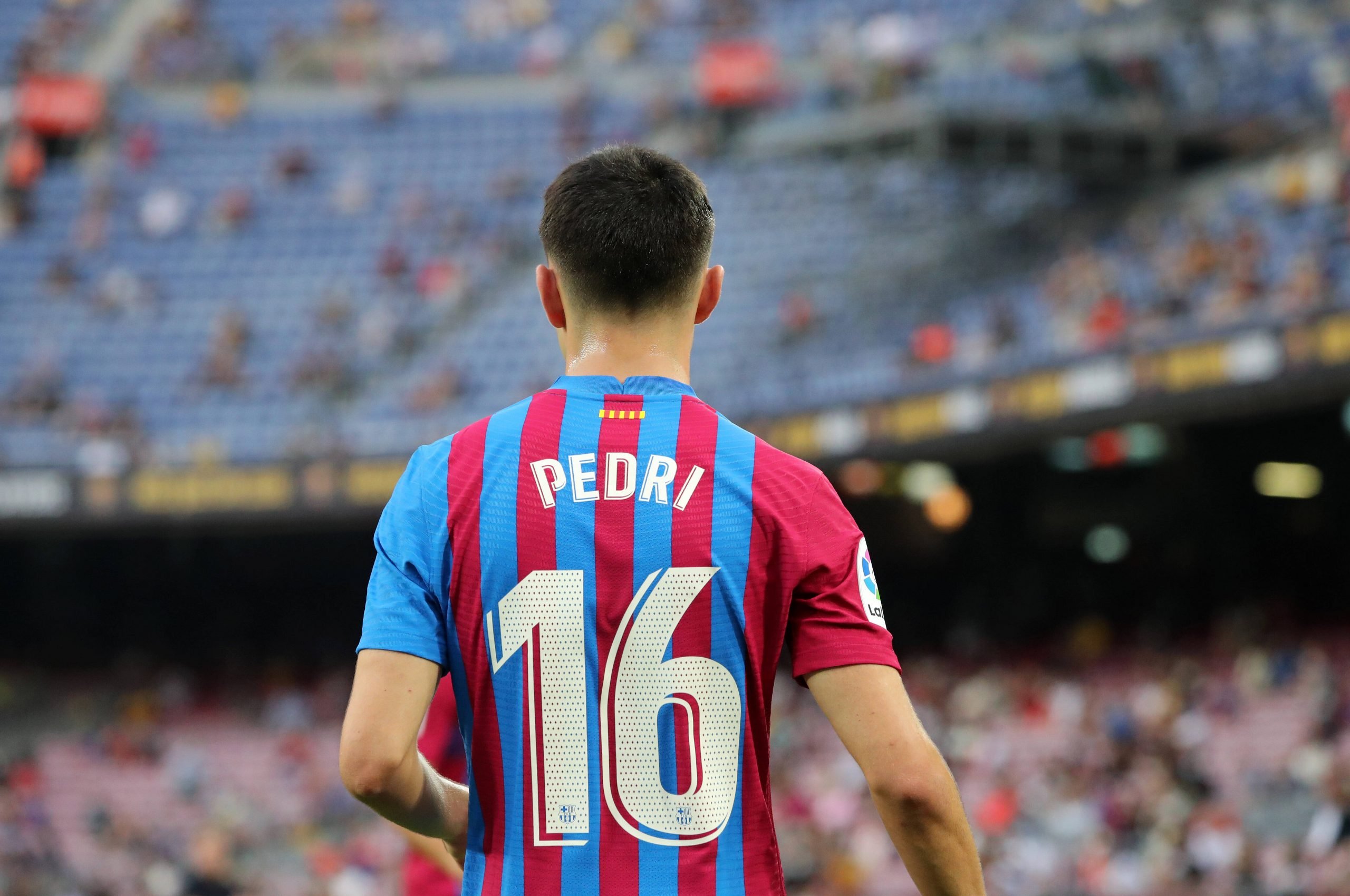 Barcelona are undoubtedly undergoing a transitional phase, and the squad is tight in a lot of areas of the pitch. That said, the midfield still boasts of quality, featuring the likes of Sergio Busquets, Frenkie de Jong, Pedri, and up-and-coming youngsters like Gavi, Riqui Puig, and Nico Gonzalez.

One of them, especially, seems to be making waves across the continent. El Chiringuito has reported that Premier League giants Manchester City and Liverpool are interested in signing Pedri from Barcelona.

Across the last year, the Spaniard has broken through as the midfielder to watch out for and has already cemented his place in the Spanish national team as well.

However, his contract is set to expire next summer, and even though Barça have the option to extend it unilaterally, Liverpool and City are ready to make a ditch attempt to persuade the Catalan giants.

That is because both clubs understand Barcelona’s delicate financial situation and know that a gold-plated offer could force them to think twice.

The report states that the request to pursue Pedri comes as a special request from Jurgen Klopp himself, who is said to be a big admirer.

All that said, Pedri has a release clause of €400 million and going by the reports floating around, Barcelona have no intention to sell him.