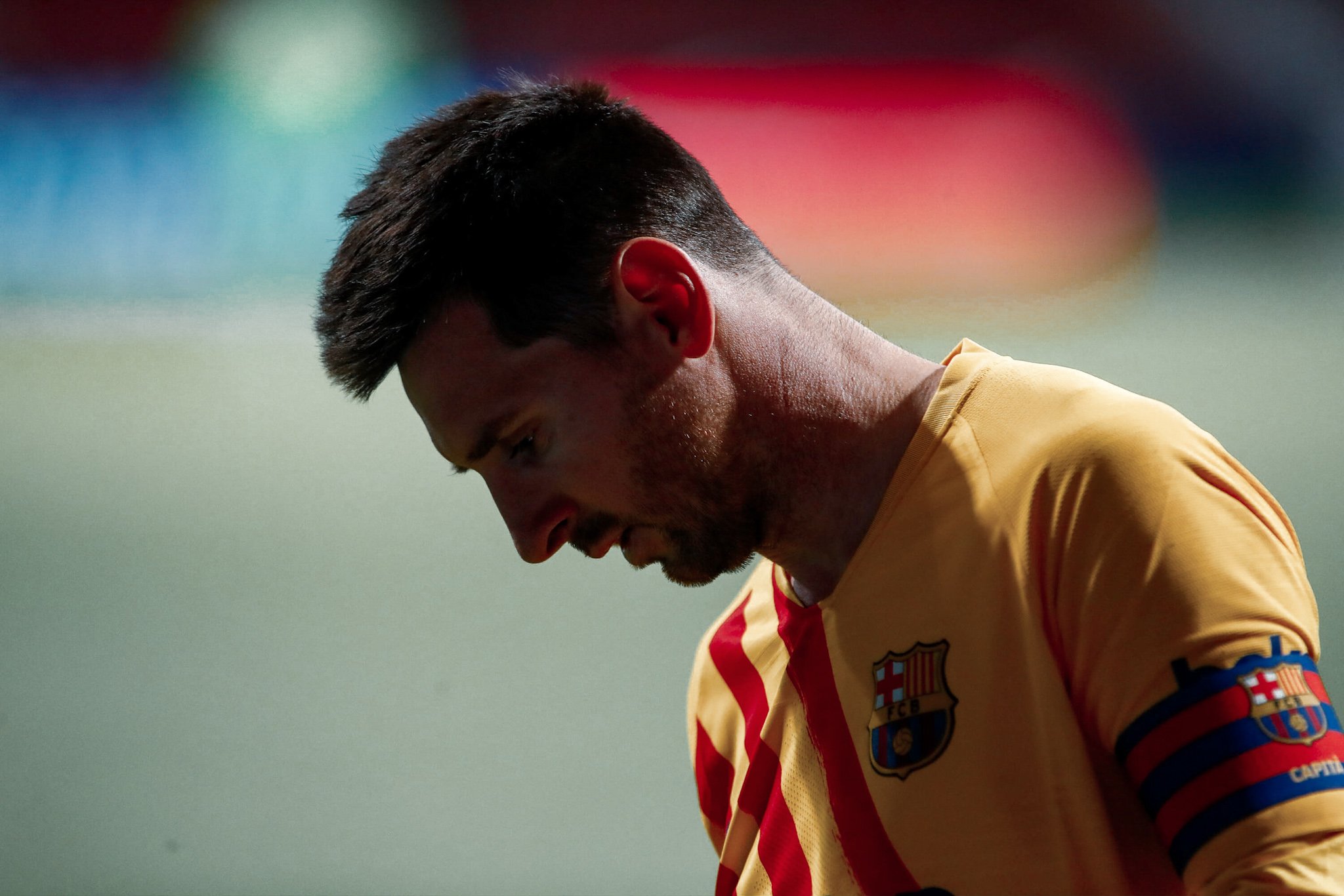 According to a report published by Mundo Deportivo, Lionel Messi has no intention to remain at the Barcelona, and a transfer is imminent.

It seems like there are no new turns in the Messi transfer saga and the Argentine still has his heart set on a move away from the Catalan capital. He was extremely close to leaving the club in the summer of 2020, but a move was halted by club President Josep Maria Bartomeu.

After various press releases and conflicting statements, it was concluded after Messi admitted that the only reason he stayed was that he did not want to “drag the club he loved into a legal battle.”

However, now the reports are clear that Messi’s contract ends in the summer of 2021, and he will be free to leave the club then. This also means that he can start negotiating with possible clubs within two weeks, just when the January transfer window opens.

Manchester City are touted to be the favourites for Messi’s signature, but once the six-time Ballon d’Or winner becomes a free agent, there will definitely be more team that will join the race, including Paris Saint-Germain who boast of Messi’s close friend Neymar Jr within their ranks. It will be interesting, yet heartbreaking to see how this move unfolds.